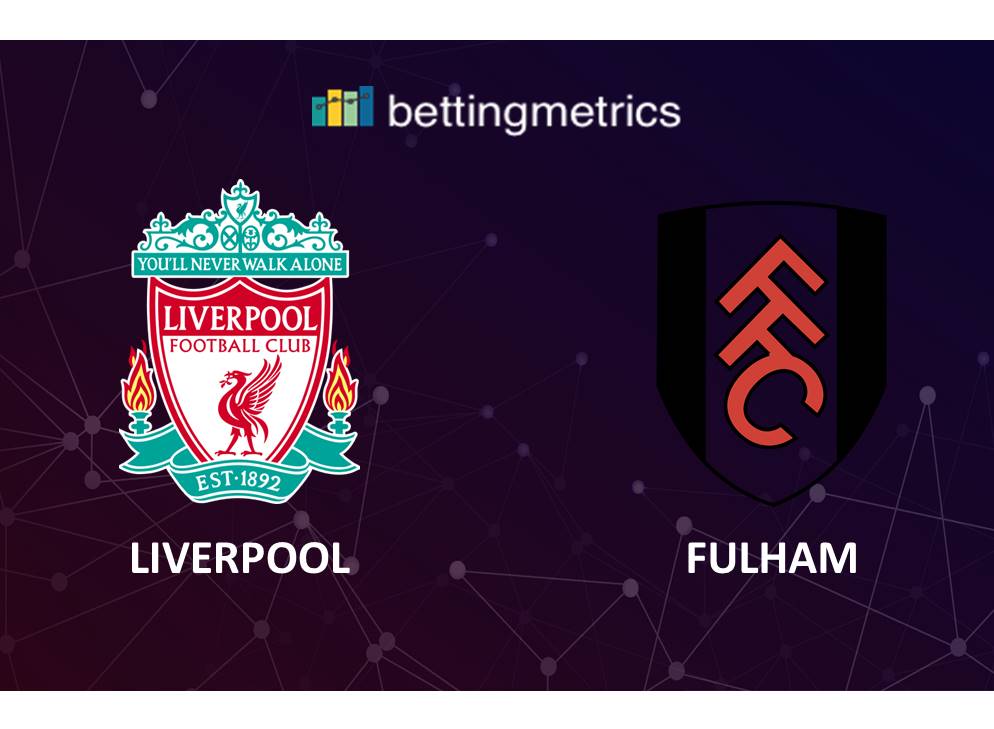 It looks like a banker on first glance – and it pretty much is – but there are a couple of standout bets in this that could make backing Liverpool a bit more lucrative than first anticipated.

The Liverpool win over Fulham is as short as it gets in the Premier League at odds of around 1/10, but with the Reds looking completely out of sorts at the back in their 2-0 defeat at Red Star Belgrade in the Champions League in midweek, it’s fair to say that they’re more than capable of letting a goal slip in against a Fulham side that have scored plenty of goals for a side that sit bottom of the Premier League. If you’re looking for value, go for the Liverpool win with both teams scoring at a much more appetizing 5/4 with William Hill.

Roberto Firmino was rested for Liverpool’s defeat in Serbia on Tuesday, and the Brazilian will surely return to a starting line-up that need an injection of energy following a pretty lifeless display in midweek. The Brazilian has only scored once in his last eleven games, but with Fulham’s backline giving goal shy Huddersfield reason to cheer last Monday, I reckon Firmino could be next in line for a spot of generosity. Get on Firmino to score anytime at 4/5 with BetVictor.

At the other end of the pitch Fulham’s promising start in front of goal is starting to fade at an alarming rate. The Cottagers have now gone goalless in their last three Premier League games, and with a defence that has conceded a staggering 29 goals in 11 games, that is sure to spell trouble. Liverpool to keep out a recently blunt Fulham attack looks overpriced at 4/5 with Coral.

And if you really don’t fancy Fulham to breach what is usually a pretty strong Liverpool defence, then your best bet is probably a spot of spread betting on what could well be an Anfield annihilation. £10 each on 3-0, 4-0 and 5-0, at odds 11/2, 13/2 and 10/1 respectively, will surely give you a great chance of profit, proving the Reds can keep things tight at the back.