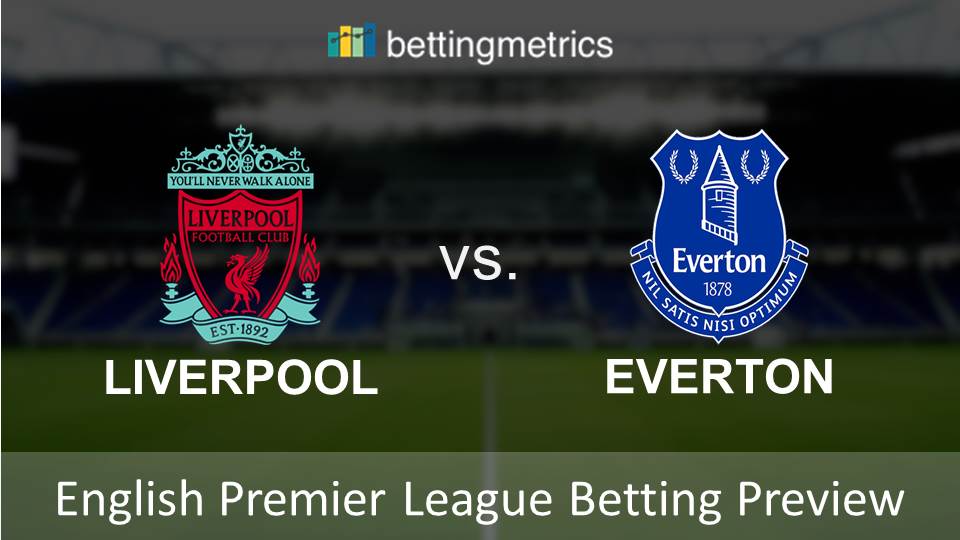 The Merseyside Derby finishes off a super Sunday of local rivalries putting their wits against each other.

Liverpool’s defeat at Paris St Germain in the Champions League means that they are potentially on the verge of an early European exit, so will be looking to put smiles back on fans’ faces with a display against an Everton side that they have dominated in recent years.

You have to go back 17 games and more than eight years since the last time The Toffees experienced the sweet taste of derby day success, and they haven’t won at Anfield this century. Everton’s away record in the Premier League this season does nothing to encourage me to back them to get something here either. Just one win and one clean sheet on the road this campaign is unconvincing with a capital U. A Liverpool win here is short at 4/11, but we can do better than that.

The Reds defence looked shoddy in Paris in midweek, and with Everton boasting their strongest attack in years, I wouldn’t be surprised to see them breach a backline that hasn’t been itsself recently. A Liverpool win with both teams scoring is much more my cup of tea at 2/1 with Ladbrokes.

Sadio Mane may not have scored in his last five Liverpool games, but the Senegalese forward has form when it comes to scoring in derby day victories. The 26-year-old has hit goals in two Merseyside derbies, and I fancy him to be amongst the goals once more at Anfield. Get on Mane at a generous 13/10 with William Hill.

This game has featured plenty of cards over the years, so let’s take advantage with a same-game acca that features plenty of them. A tenner on a Liverpool win, 10-12 match corners and more than six cards returns a decent £65 with William Hill.

After a poor Paris showing, Liverpool need a reaction. Everton have had the week off, so are the more likely side to start off a bit slowly. Liverpool love a first-half blitz, and I fancy them to blow Everton away. Get on the Liverpool-Liverpool double result at 11/10 with Ladbrokes.