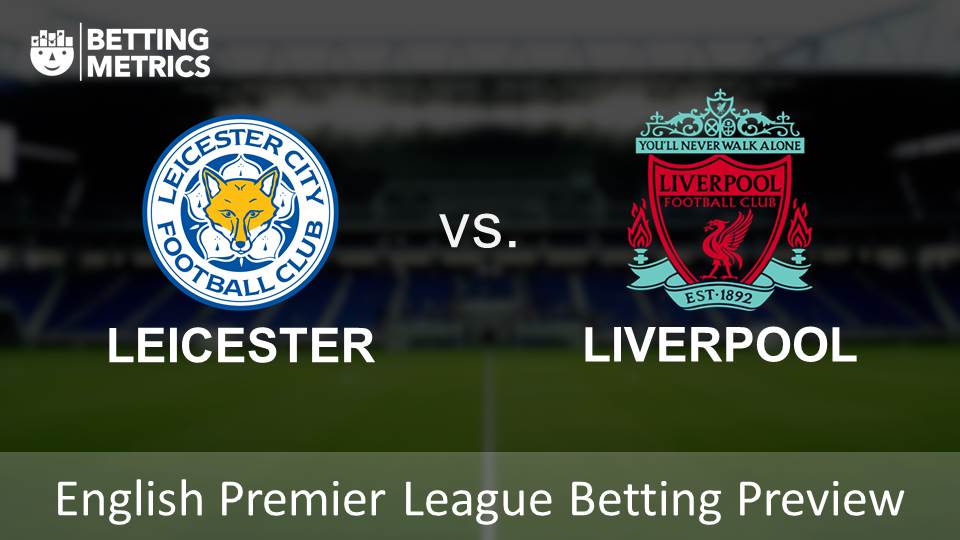 The Premier League early kick off represents Liverpool’s toughest test of the season so far when they face a Leicester side that will be without Jamie Vardy for the match-up at the King Power Stadium.

Vardy is serving the second of his three-game ban for his red card against Wolves a fortnight ago, but his Foxes side won 2-1 without him last week, so can’t be completely discounted from getting anything out of this one.

Liverpool, however, have started the season in sparkling form. The Reds sit top of the league, having not conceded a goal in their opening three games, and are finally looking solid at the back. Brazilian goalkeeper Allison has brought some much needed calm to the backline, and he is 23/20 with Coral to keep a fourth straight clean sheet in the East Midlands.

At the other end of the pitch Liverpool have looked as dangerous as ever going forward. Mohamed Salah has been in the goals, with two in his opening three games, and scored three times against Leicester last season. That’s the sort of form you can definitely put some money behind, and you can back the Egyptian to score anytime at 8/11 with William Hill.

Speaking of form, this fixture has a solid recent record in the yellow cards department, with 12 being brandished in the last two meetings between these two. Ricardo Pereira is likely to be the man coming up in direct opposition with pacy Liverpool winger Sadio Mane, and he could well be the smart pick to get a yellow card in this one, at very nice odds of 3/1 with William Hill.

James Maddison has been the shining light for Leicester in their opening trio of Premier League games, and with Vardy out of the game, he will pick up the goalscoring and creative mantles in the final third. The former Norwich man has a swagger about him that makes him a great fit for this sort of game, and could come up trumps with an anytime goal at 7/2 with Paddy Power.

But Liverpool look too strong at the moment, and their strength in both penalty boxes now means they are serious title contenders. If they keep Leicester quiet in the opening 20 minutes then this should be a relatively easy assignment. The Liverpool win and clean sheet double is my top tip here at 29/20 with Coral.