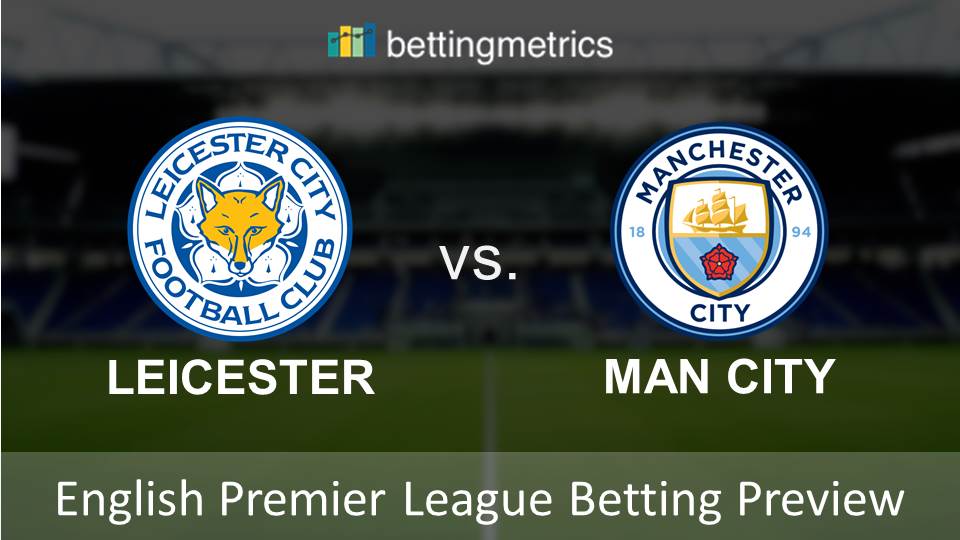 It was an eventful pre-Christmas weekend for both of these sides a few days ago, with Man City losing at home to Crystal Palace and Leicester securing a shock victory away at Chelsea, in a double that would’ve returned more than a whopping 100/1.

City now find themselves four points behind Liverpool in the title race, and with Jurgen Klopp’s reds visiting the Etihad in their first Premier League game of 2019, they can’t afford any more slip ups in the meantime, starting at the King Power.

Pep Guardiola’s men are a pretty measly 2/5 to win at a stadium where they emerged victorious via a penalty shootout in the League Cup a week ago, but with Leicester posing plenty of problems for City in recent meetings, a much more appetizing bet is the City win and Both Teams to Score double at 2/1 with BoyleSports. Six of the last seven between these two sides have seen both sides score, so if you fancy it to come in again, stick it on your accumulator at very generous odds of 20/23 with Coral.

Jamie Vardy scored the winner in his side’s stunning victory at Stamford Bridge on Saturday – a goal which continues his remarkable run of goal scoring form against the Premier League’s traditional “Big Six”. The former England international now has 13 goals in his last 15 games against the big boys, and with Man City now without a clean sheet in their last games in all competitions, I’d be surprised if Vardy is far away from the score sheet once again. A goal anytime for Leicester’s #9 has a big chance at 5/2 with Ladbrokes.

However, with the Champions League and League Cup now firmly out the way for a couple of months, the Premier League is Guardiola’s sole focus, and it’s hard to see past them claiming a vital three points that would keep them within touching distance of Liverpool. There should be plenty of goals in this one, and a same-game acca that features plenty of them is the way to go. £10 on a City win, over 3.5 goals, and anytime strikes for Jamie Vardy and former Leicester winger Riyad Mahrez returns a lovely £164 with Paddy Power.