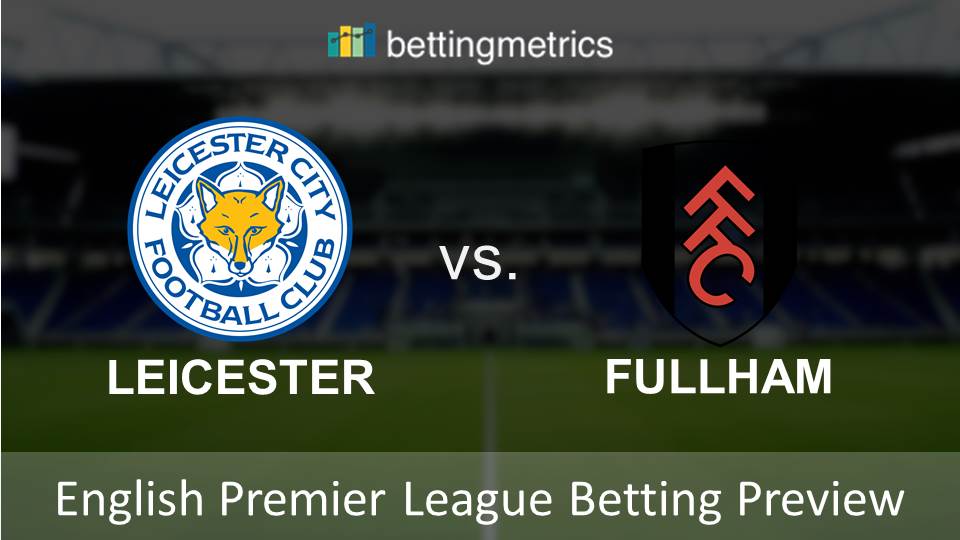 A home game against basement boys Fulham may well look like the ideal King Power Stadium bow for new Foxes manager Brendan Rodgers, but events of the past week make this one more banana skin than first thought.

A sucker punch of a late defeat at Watford on Sunday is sure to leave Leicester feeling low this week, while an incident that saw Rodgers’ Glasgow house burgled on Wednesday night could well leave the Northern Irishman feeling somewhat pre-occupied this weekend.

For Fulham, caretaker manager Scott Parker started life at the helm with a plucky 2-1 defeat at home to Chelsea last Sunday, but if they can show as much fight as they did in the West London Derby then they have a chance of getting something here.

Both teams should be confident of finding the net in a game between two of the Premier League six worst defences. With Aleksandr Mitrovic and Jamie Vardy on the pitch, there should be some goals here, so get on at least over 2.5 of them at odds of 1.70 with 21Bet

Vardy was back to his best last weekend when he fired Leicester’s equaliser at Vicarage Road, and will be keen to further impress his new gaffer with a goal here. Get on the former England man at 1.60 with 21Bet to bag a goal against the second-most generous defence in the division.

We get the feeling that it’s a case of too little, too late for a Fulham side that have flashes of quality but not the required substance to stay in a brutal division. They will trouble the scorers, but a Leicester win and both teams scoring looks like a bet with great value at 3.10 with 21Bet.