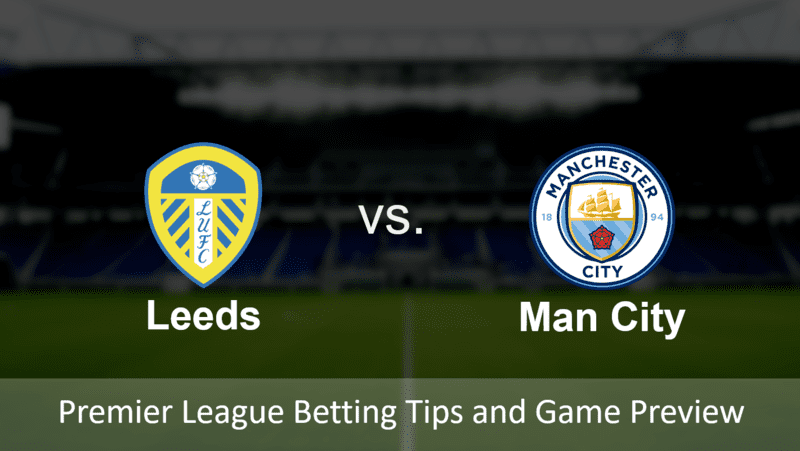 Among the most exciting matches of the 4th round of the Premier League without a doubt will be the challenge between Marcelo Bielsa and Pep Guardiola. For this reason, we have carefully studied all the essential stats and news of Leeds and Manchester City. This game will be played on Saturday 3rd October at 17:30 at Elland Road. The Whites come from a 1-0 away win against Sheffield United thanks to which they entered the top 6 in the standings. Heavy defeat, however, for the Citizens, who lost at Etihad by 5-2 against Leicester led by a super Vardy, author of a hat-trick. The eleven of the Spanish coach now have 3 points in the rankings, but they have to play the postponed match of the first round.

The hosts come from two consecutive successes and now are looking for an incredible set of three winnings in a row. The guests should redeem the ugly knockout of the last round. The ingredients of a spectacular match are all there as well as the opportunity to watch a game full of goals. For this reason, we have chosen the OVER 2.5 sign as the main advice for this challenge. Below we list other reasons that led us to determine this outcome.

This weekend, Marcelo Bielsa will have to face the challenge without the experienced Pablo Hernandez and the substitutes Forshaw and Berardi, all stranded in the infirmary. For its return to the elite, Leeds made an outstanding financial effort by enlisting the services of the Spanish international striker Rodrigo. Still, by now the ex-Valencia player is struggling to convince that the money paid for him was well spent. The defender Diego Llorente who came from Real Sociedad is also a significant investment made by Leeds this summer. The club's top scorer in the last Championship with 16 goals, Pat Bamford has already found the net three times in the Premier League.

For Manchester City, it is important to have in mind the injuries of Portuguese defender Cancelo and the attacking players Bernardo Silva, Gabriel Jesus and Aguero. Also, the German midfielder Gundogan is still unavailable (covid). During the offseason, Manchester City let the club legend David Silva join Real Sociedad, German winger Leroy Sané chose to continue his career in the last Champions League Winner - Bayern Munich. The goalkeeper Claudio Bravo left the Citizens too and made a transfer to Betis. In the opposite direction, the Citizens formation signed with the defender Nathan Aké (Bournemouth), and the winger Ferran Torres (Valencia). For sure, after the awful game against Leicester, Guardiola will try to choose the best players to start this game. Considered as the best midfielder in the world, the Belgian international Kevin De Bruyne is available, and he is ready to make the needed difference. The forwards Sterling and Gabriel Jesus are also ready to hit Leeds's net.

We have one more tip in our heads for this game, which we want to share with you. The over 1.5 goals in the first half is a selection that seems highly possible for us. The betting odds for this market are around 2.00.

30/1 LIVERPOOL TO WIN AGAINST BRIGHTON
18+. Newly registered customers only who signed up via the special promotional link. Min/Max Stake: £1, Min. deposit: £10 which amount must be wagered once, funds remained after the promotional bet, can’t be wagered on the same event. Bet on Liverpool, against Brighton until 12:29 UK time, 28/11/2020, if it wins, winnings will be credited as bonus money. Wagering: 3x of the bonus amount in Single and/or Acca bets with final odds of minimum 3/4. Begambleaware.org

THE PREMIER LEAGUE - GET UP TO A £150 FREE BET!
Opt in required. Bets must be placed on all 10 Premier League matches taking place between Friday & Monday each gameweek at the required stake. Bets must be single bets placed on the match winner only, draws will not qualify. Pre-match bets only. Free Bet will be credited by 5pm each Tuesday. Free Bet valid for 7 days and can be used on any sport.