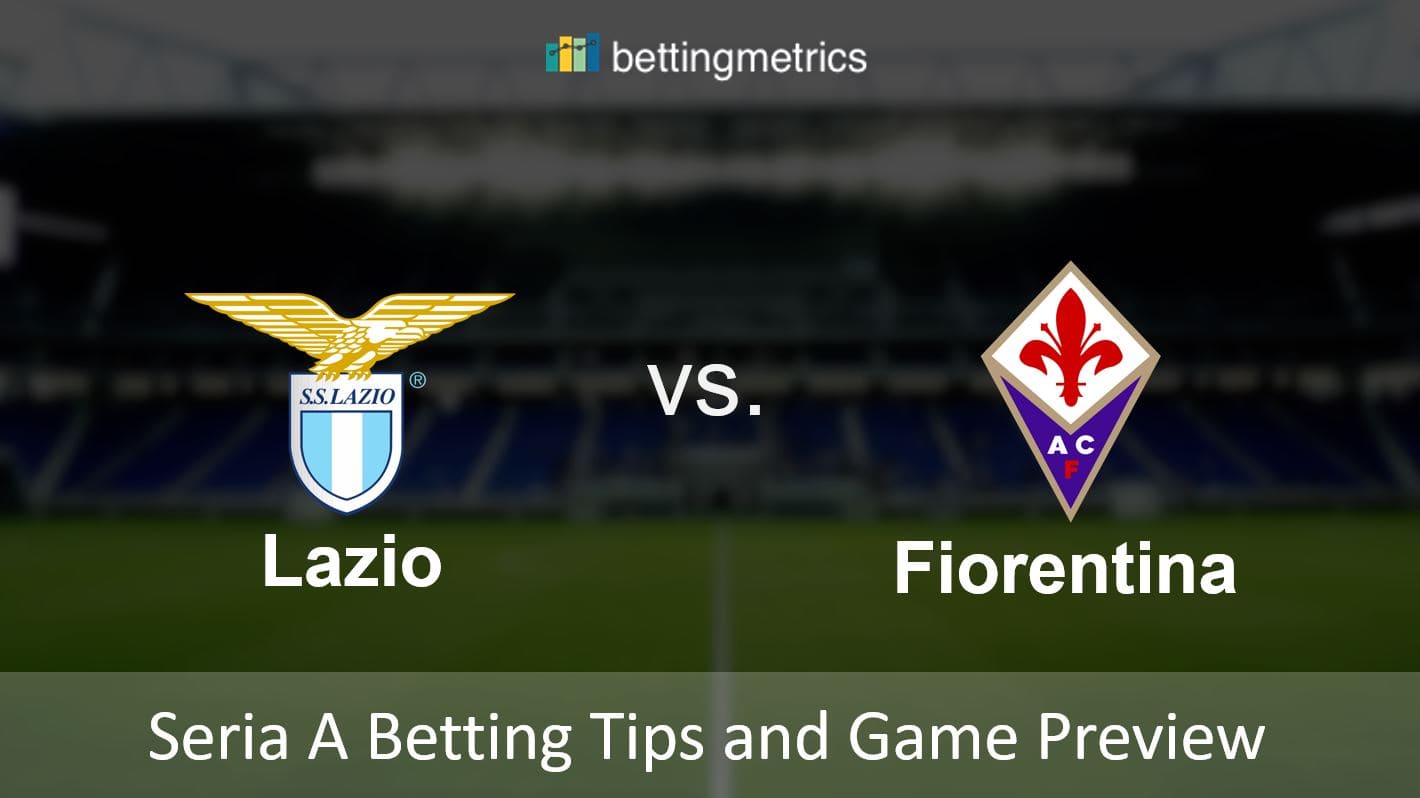 The Saturday night promises to be gorgeous as it ends in the eternal city Rome with a classic of Italian football: Lazio and Fiorentina.

The fantastic series of Lazio, which lasted 21 rounds and enhanced by 17 victories, was interrupted Wednesday evening in Bergamo.

13th with 31 points, Fiorentina had a disappointing campaign. Iachini’s team didn't win against Brescia and wasted the opportunity to get back in the race for the Europa League.

We expect an open game with a lot of goals, but still, we think that the home team will take the win.

That's why we intend to use some of the new betting markets available on our Odds Comparison and to combine both forecasts in one selection.

The betting odds for the market Home to win and over 2.5 goals are very attractive, so we advise you to take a look at them when you place your bets.

Lazio, currently led by Simone Inzaghi, had a great series of favourable results in Serie A before the stop and showed great performance, which made the Biancocelesti a candidate to win the Scudetto.

With the victory over Bologna, Lazio remained close to the leader - Juventus, and remain the only one team that can stop the Old Lady.

The Eagles main goal was to qualify for the Champions League because the team missed the most prestigious tournament in the last 2 seasons.

Now Lazio secured the main aim, while Ciro Immobile is performing excellently, fighting for the title of top scorer, for the Golden Boot, and for Higuain's record in the Italian Serie A.

The lack of responsibilities for the Italian Cup favours the hosts, which will not have to lose their energy and will be focused only on the championship.

The aim in front of Fiorentina is to win as many points as possible in order to secure its place in Serie A (now the team is 6 points away from the 18th position).

Federico Chiesa continues to be the best player of the purple team, but he is not ready to be the key player who decides matches.

Even this year, Florence will not be able to hope for anything more than salvation, and the fans are trembling at the idea that the team's big names could be sold quickly.

So far, the Tuscans have conceded more goals than they have scored, so the team will have to give something more against Lazio.

When does Lazio vs Fiorentina kick-off? Saturday 27 June 20:45 UK

Where will Lazio vs Fiorentina be played? Rome Olympic Stadium

Lazio remains undefeated at Olympic Stadium this season with 11 victories and 3 draws from 14 games played in Rome.

The restart for Biancocelesti was one of the very challenging, as they had to visit Bergamo for a game against the high flying team of Atalanta, in which Lazio performed great before the half-time.

The second half was disappointing and Lazio allowed Atalanta to turn the game and grab the full package of points.

At home Inzaghi boys this season are 2nd by the number of the scored goals with 39 till now only Atalanta has 40.

Viola has achieved an unconvincing draw against the last team on the standings, Brescia, demonstrating how often its offensive power is not so functional (if the five goals with Samp, before the stop, had ever meant the opposite).

The point wasn't taken well by the supporters, and the nervous game also brought a couple of suspended players.

The situation becomes more difficult for Fiorentina because their head coach Iachini was sent off too.

Of course, the biggest problem for Viola comes from the suspension of the best Fiorentina player this season Federico Chiesa.

Lazio vs Fiorentina Head to Head

Lazio and Fiorentina have played 32 games up to today. In these games, the teams have scored an average of 2.5 goals per match.

Lazio won 17 of the games between these teams.

Fiorentina grabbed 3 points in 10 of the occasions, the draws are 5.

The average goals scored by Lazio in these 32 games are 1.4. Fiorentina average is 1.

Next game for Lazio will be as a guest against Torino on 30th June.

Meanwhile, Fiorentina will play at home against Sassuolo on 1st July.