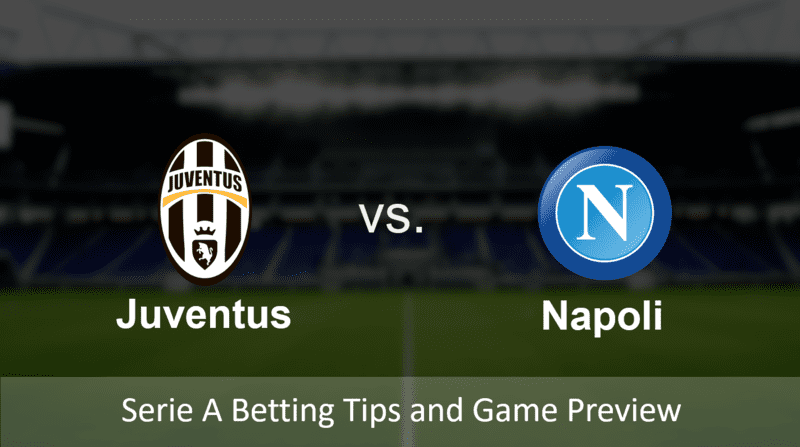 Derby "North against South" will be played this Sunday at Allianz Stadium at 19:45. This game is always a promise for an excellent show for all football fans.

Last Sunday Juventus made a draw (2-2) away at the Olimpico against Roma while Napoli beat Genoa with a bombastic 6-0 between the friendly home walls of San Paolo.

Juventus played disappointingly against Roma, a clear step backwards from the Bianconeri compared to the first championship game, which they won against Sampdoria. The team of Mister Pirlo appeared fearful and unable to create anything effective. The Bianconeri's defence left many gaps for their opponents, while too many opportunities left unused by the attacking players. The midfield zone seemed confused and without any interesting ideas. Thanks to their world-class star Ronaldo the Bianconeri managed to grab at least a point from Olimpico.

Napoli gained a triumphal victory against Genoa and left a hurricane of emotions and a lot of good feelings for its fans. A lovely start for the Neapolitans, who started this new championship with great strength and ambitions, a full package of points after 2 rounds, 8 goals scored and still 0 received. Mister Gattuso's plan takes shape, an impenetrable defence with the Manolas-Koulibaly couple in a special version, in the middle a range of quality and quantity solutions in which a magnificent Zielinski stands out, in front of two-goal beasts of the calibre of Mertens, Insigne, Lozano and Osimhen who guarantee show and goals. The Azzurri are sending strong and clear signals to all competitors, and they reserve a place in the highest levels of the ranking since the very beginning.

Hosts will be without the disqualified Rabiot and De Light, while Alex Sandro and Bernardeschi are struggling with physical problems, so they are in doubt too.

Guests should handle without Insigne who is injured and without Manolas who is in doubt.

The team that we saw at the Olimpico against Roma last Sunday looked fragile and with not too many ideas. Juventus suffered against its rivals for the entire 90 minutes, only being saved thanks to a relentless Ronaldo. Morata seemed like an empty body, the midfield lacking in quality both in the interdiction phase and in the setting. To save the Bianconeri, apart from CR7, it was only Szczesny, and this speaks volumes. Considering the current form of Napoli, it will take much more trust to hope that Juve won't leave the game with another negative result even at their Stadium.

There is great euphoria in the Neapolitan home after the perfect start with 6 points in the first two rounds. After the 0-2 in Parma came 6-0 with Genoa, results that also highlighted the newfound solidity of the defensive phase. The test of this round, however, is crucial, given that they will face an opponent of much greater depth than the Emilians and Ligurians. Aim number one should be to contain the Bianconeri out of the box, also to put an end to the series of bad defeats at this Stadium.

Andrea Pirlo will be able again to count on Paulo Dybala preserved last Sunday at the Olympico, and on the fully restored Bentancur, likely to be used from the first minute. The Neapolitans arrive in Turin well aware of the quality in their squad, and will to try to do the big shot, a victory at the home of the "Old Lady".This would be an essential step and would open exciting scenarios for the team of Gattuso who, however, cannot count for the occasion on the captain Lorenzo Insigne who has been injured from the match against Genoa. A game where the emotions should not be lacking and the goals all guaranteed.

Betting Tip By Betting.com: BTTS and Over 2.5 goals at odds around at 2.30