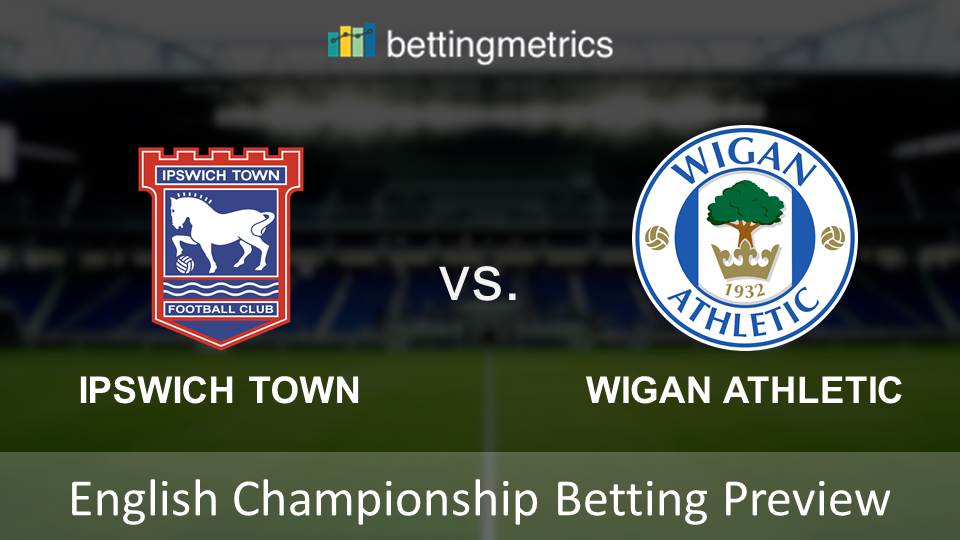 This huge game for both sides could have huge implications about where these clubs are heading as we approach the second half of the Championship season.

Going into the weekend, Paul Lambert’s Ipswich find themselves eight points adrift of safety, and failure to get a result against one of the worst travellers in the division would be a damning indictment on their Championship destiny.

A victory would be somewhat surprising, given their form at Portman Road. The Tractor Boys have failed to win on home soil all season, and with the Suffolk outfit also averaging less than a goal a game at home, I’m not going to be expecting much in the way of fireworks. Wigan themselves have scored just nine times in ten Championship away games, so under 2.5 goals doesn’t look like a bad bet at all at 1.70 with Unibet.

You just can’t tell where the goals are going to come from for either side. Ipswich have spectacularly failed to secure a striker with Championship quality, while the visitors are struggling with injuries at the top end of the pitch. A 0-0 between two sides struggling for the extra touch of class where it matters could well turn out to be a smart bet at 8.5 with Unibet.

With the two sides struggling for form going into this one, it’s fair to say that this match could turn into a scrappy affair. The fair play table sees both of these amongst the most-carded teams in the division, so a flutter on over 45 card points (where it’s 10 points for a yellow card and 25 for a red card) could well leave you laughing at odds of 2/1 with William Hill.

It’s a tough game to call in the sense that I have no clear-enough conviction to back either side to outgun the opponent. Ipswich just don’t have the players, and will be desperate for January to come around, while Wigan’s run of just two goals in their last five games shows that they’re feeling the strain of injuries. A draw that’ll do neither side any good is the way to go here at odds of 3.2 with Unibet.