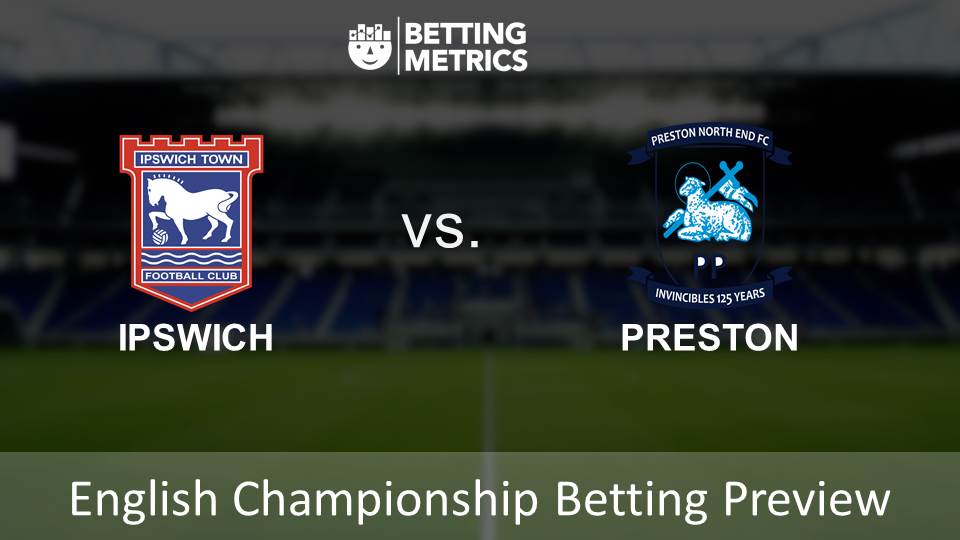 This clash at Portman Road sees former Norwich manager Paul Lambert take charge of his first game as manager of the Canaries’ bitter rivals Ipswich, at a ground where he has won more times than the man he replaced, Paul Hurst.

If that isn’t a funny-enough stat, I’ll raise you this cracker. Paul Lambert’s previous two managerial spells at Championship clubs (for Wolves and Blackburn Rovers) have seen him begin with games against Preston North End in November. Spooky, eh? And I thought Halloween was a few days ago…

Lambert won and drew those two games, and I get the feeling that a week’s worth of Lambert Love will leave his new side in a much more organized state that when he arrived. Clean sheets are a big problem, though, but if you think he is able to turn things around on his Portman Road debut then you can back the Tractor Boys clean sheet at 27/10 with Coral.

Preston have hardly had the rosiest of starts themselves, with Alex Neil’s side sitting just above the Championship relegation zone. However, after a disastrous opening few games, the Lilywhites are now unbeaten in five, so represent a tricky opening assignment for Lambert.

That said, Ipswich can bank on a very promising recent record against this weekend’s opponents. The Suffolk side haven’t lost against Preston in their last six meetings, and three of their last four clashes have seen an Ipswich win and clean sheet to boot. If you want to back that omen to come in once more then you can get on an Ipswich win to nil at a very appealing 9/2 with William Hill.

But where are the goals going to come from for Ipswich? All four of the players who scored in their two victories over Preston last season are no longer at the club, and the scoring burden has fallen on the shoulders of former Accrington Stanley striker Kayden Jackson. The 24-year-old only has a couple of goals this season, but he remains their only recognized goal threat at the moment, so if Ipswich are to find any sort of form in front of goal it surely has to come from him. Jackson is 9/4 with William Hill for anytime goal here.