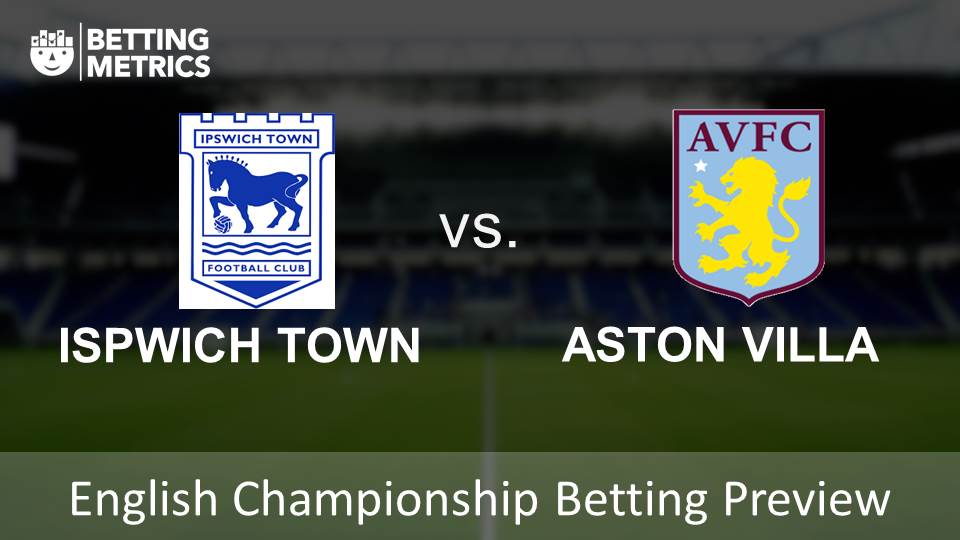 It’s been a difficult start to life at Portman Road for new manager Paul Hurst, with Ipswich taking just one point from their opening two league games, followed up by a shock defeat to League Two Exeter in the League Cup last Tuesday.

For Villa, however, it’s been three wins from three in all competitions, including back-to-back wins to kick off a league season that threatened to spiral into chaos following trouble in the boardroom over the summer. Steve Bruce’s side now have the chance to make it three wins from their opening trio of league games for the first time in 55 years.

And Ipswich away is probably the ideal fixture to do it in. Villa haven’t lost in their last nine visits to Suffolk, and have scored six goals in their opening two Championship matches. All the signs point towards goals for the West Midlands side, and if you fancy them to repeat the trick and find the back of the net a few times here, then Coral’s 17/4 for them to score over 2.5 goals in this game looks like huge value.

The Villa win looks like accumulator fodder at 21/20 with William Hill, and there’s no reason to believe that this fixture will see anything other than the away victory. The hosts required a fortuitous injury-time equalizer to scrape a point against newly-promoted Blackburn in their Championship opener, before going onto to register a blank against new boys Rotherham the following week. This Ipswich side will struggle for goals this season, and are 7/5 to fail to score in this one.

This is a chance for Villa to make a clear statement to the rest of the Championship with a convincing win against a side that have failed to get out of the starting blocks so far. Ipswich are in a transitional period, and Villa’s lack of signings in the summer looks to have played into their hands with what looks like a settled, united squad. Villa have won their last two games against Ipswich without conceding, and I fancy them to make it a hat-trick of wins and clean sheets at 11/5 with Coral.