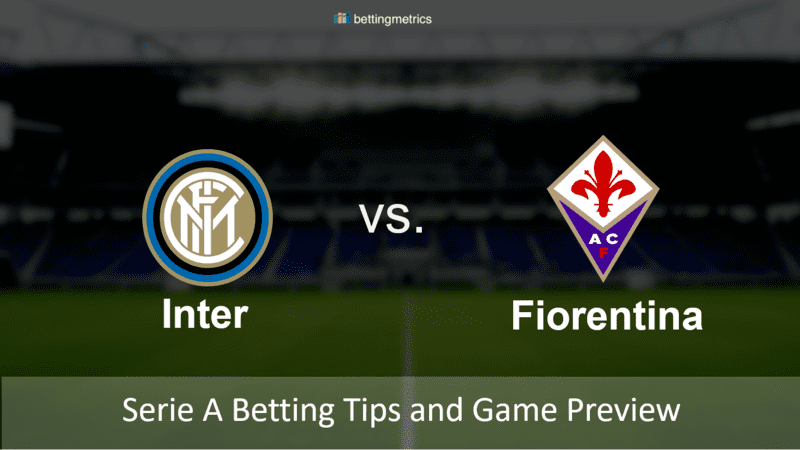 The clash between Inter and Fiorentina always guarantees an excellent show for the fans. We believe that this will be the case in the game at San Siro on Saturday, 26th September, at 19:45. The Nerazzurri must immediately respond to Juventus, which started with a superb performance against Sampdoria. The Milanese team has all the credentials to make a campaign as all fans wish, also by the arrival of Vidal, which can be an added factor straight away. In the friendlies, Lukaku and his teammates gained only victories, even if it should be mentioned, against very low-ranking teams. For Viola, on the other hand, the debut in the league has been already held, with a 1-0 victory against Torino which immediately gave the needed morale. The Florentine jewels Chiesa and Castrovilli shone as it was expected, but now their great performances should be confirmed against a much more formidable rival and on the opposing field. Last season, the final score at the Meazza was 0-0 at the end of July, one of the few home games in which Inter wasn't able to hit the net. Will Fiorentina be able to take home a different loot this time - the 3 points?

In the two friendlies played by Inter against Lugano and Pisa, they gained two clean-sheet victories by 5-0 and 7-0. These results and games certainly can't be considered for the possible physical condition given the low calibre of the rivals. However, the results of the friendlies carried out in Appiano (Inter training base) have to be taken into consideration: according to the experts, at present Inter has tremendous attacking power. Furthermore, the transfer market brought to Conte many of the required pieces, which removes the possibility of any excuses from the former Juventus coach.

For Viola, the season started excellently with a 1-0 home victory over a Torino. This challenge is always hard to gain according to past meetings and statistics. Fiorentina won their third win of the season, including the friendlies against Lucchese and Reggiana (5-0 and 5-1). The 5th victory in a row also considering the final of the last edition of Serie A. The morale is high and the spirit to face such a difficult trip is very positive.

Fiorentina's owner Rocco Commisso came to Florence especially for the start of the new season and already passed the obligated quarantine. In the last 8 months, this is the first time in which he is there personally. The last 3 days of the pre-season he passed at Artemio Franchi taking time for every single person involved in Fiorentina's club. This can be counted for nothing less than a good sign of his ambitions for a great season.

Having in mind the transfers made by both teams, friendly games played as well as the ambitions and aims, we see this challenge as balanced. Even if Inter looks like a clear favourite, we believe that there are a lot of "hidden stones" which should be taken under consideration before choosing the best prediction for your bets. Our choice for this game is the BTTS sign at odds around 1.80.

Betting Tip by Bettingmeterics: BTTS at odds around at 1.80

Next game for Inter will be the postponed game from the 1st round against the newly-promoted Benevento, and will be played on 30th September away. Viola's next challenge will be the home game on 2nd October against Sampdoria.