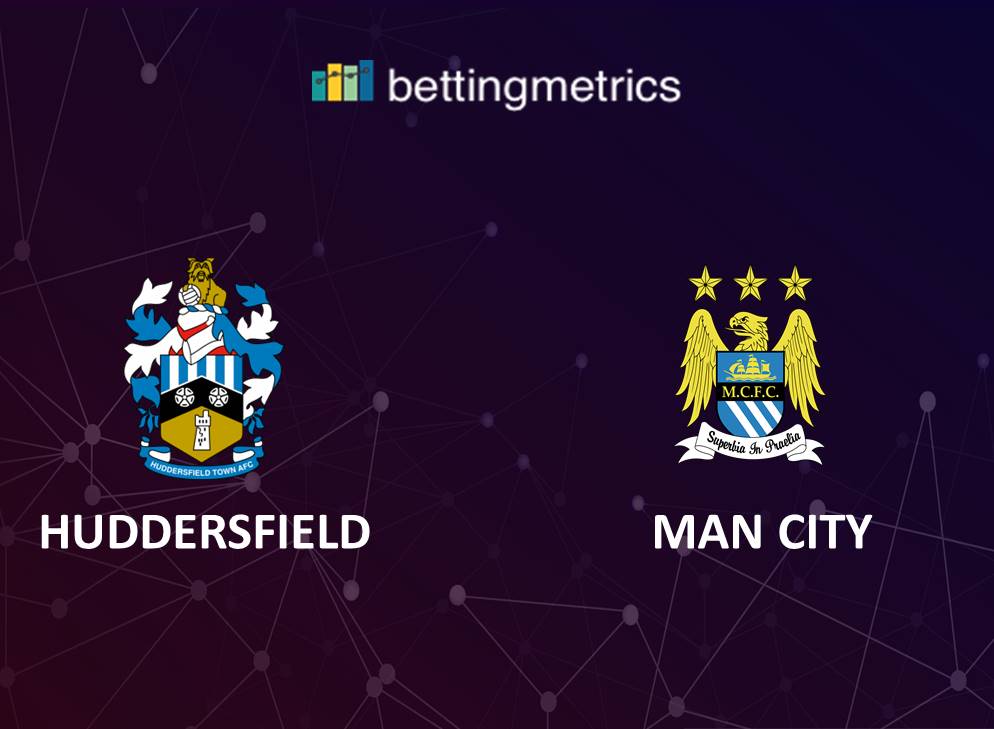 It’s been a tough week for Huddersfield Town. The Terriers really should’ve claimed all three points at fellow strugglers Cardiff last Saturday, and the resignation of manager David Wagner is sure to have left some of the players distraught.

The form book doesn’t read kindly for the Yorkshiremen either. Huddersfield find themselves eight points adrift of Premier League safety, and have only won at home once since April. They’re also comfortably the lowest scorers in the Premier League with just 13 strikes in 22 games, so if you’re thinking about backing the City win at 1/8, you’re better off backing the away clean sheet at a much more appealing 1/2 with Coral.

If City score early on it could get ugly. Huddersfield have said they won’t be announcing a new manager until after this game, so without a full-time gaffer their heads are sure to be dropping fast. City need to keep winning games to keep the pressure up on Liverpool at the top of the table, and a heavy win will keep their goal difference ticking over in a league that could go down to the wire. William Hill are offering an odds-boost on a City win by at least four goals, and it looks like a very sound bet at 3/1.

Gabriel Jesus is back in the goals for City, having netted seven in his last three outings for Pep Guardiola’s side. He’s sure to get the nod for Sunday’s game, given his form, and is a staggeringly large even-money to find the net against a Huddersfield side that have only kept one clean sheet at home all season. Alternatively, if there’s a City rout on the cards, don’t be surprised to see the defenders get in on the act. A dabble on a Kyle Walker anytime goal could leave you purring at 11/1 with William Hill.

It’s a two-horse race for the Premier League title, and with the gulf in quality so wide between the top and the bottom of the division, I fancy a heavy victory for City. Let’s dip into the handicap markets for this one – a City win despite a -4 handicap could well make your weekend at huge odds of 6/1 with Unibet.