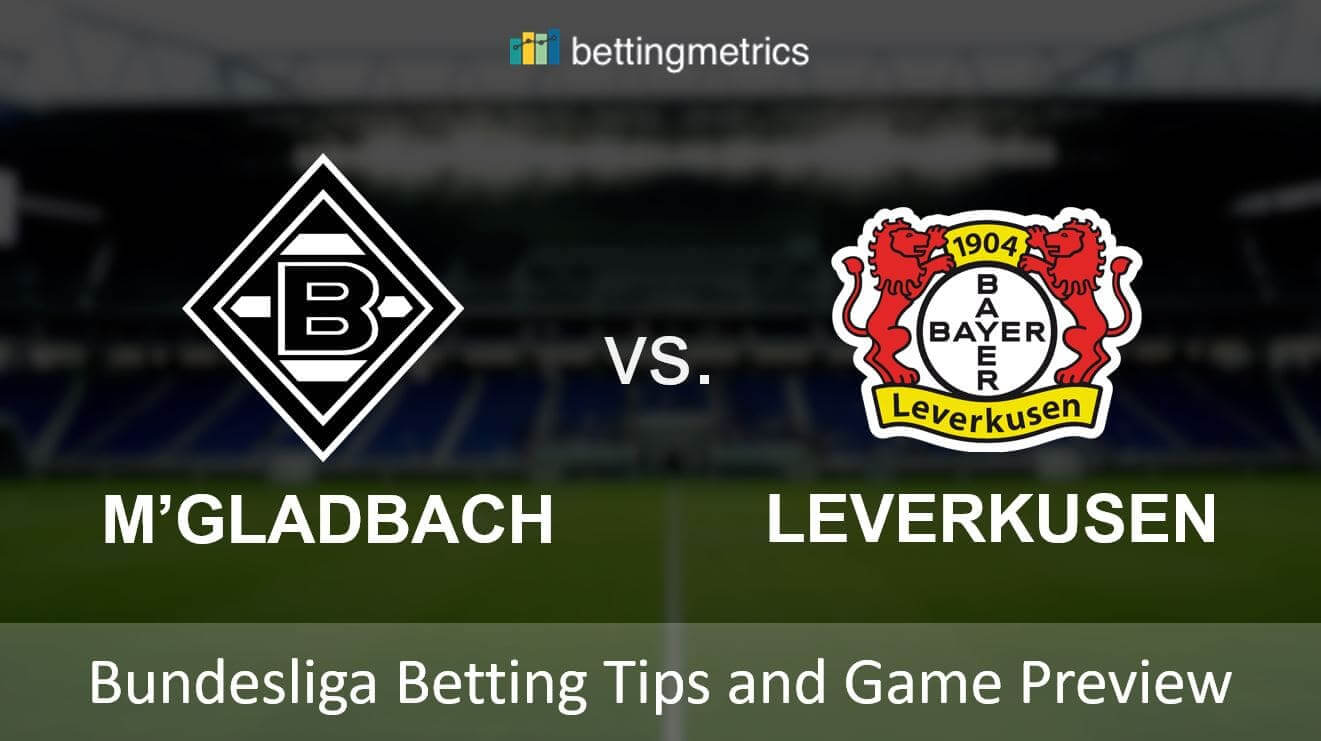 As the race to the end of this current Bundesliga season now beings, there are several sub-plots emerging throughout the league and one of the most interesting will be the battle to finish in the top four.

Of course, any team that competes in Germany’s top flight will aspire to be crowned champions, but with the dominance of Bayern Munich and the incredible talents that Borussia Dortmund possess, the wish for many is nothing more than a pipe dream.

Which is why the quest to finish in the top four and secure a berth in the Champions League is just as important for several clubs and this weekend sees two hopefuls square off, in what could be a season-defining fixture. It is a case of third plays fifth this Saturday, as Borussia Monchengladbach welcome Bayer Leverkusen and with both teams coming back from the restart with a win, they will each look to continue their positive momentum.

GET UP TO £50 IN REAL CASH!
This offer is available for New Customers registering from the UK. Select welcome bonus from deposit menu before first deposit of min £20. Offer expires 7 days from registration. For every £100 wagered £5 will be credited. Max. bonus is £50. Wagering on Sportbook must have odds of min. 1.80. This offer does not apply to wagering on certain games. T&Cs apply. 18+

WELCOME OFFER - BET £10 GET £20!
New customers only. Min deposit £10 (UK debit cards only). Bet £10 at odds of evens (2.0) or greater. Multiple bets with cumulative odds of evens (2.0) count, each leg must have odds of 1/5 (1.2) to be eligible. Each way bets are eligible to qualify for this promotion. Upon qualifying bet settlement, 1 x £5.00 Free Bet will be credited to your account. Once the first £5.00 Free Bet has been used a further 3 x £5.00 Free Bets will be applied to your account. Free bet stake not returned after bet settlement. Free Bets can’t be redeemed for Each Way Betting. No Wagering requirements added to this promotion. Valid for 7 days, each Free Bet must be used in its entirety. T&Cs apply. begambleaware.org

For the hosts, it was a lightning-fast start away at Eintracht Frankfurt, as two early goals made sure of the points before the interval and after RB Leipzig’s slip up against Augsburg, it means that The Foals have moved further up the table.

While for Bayer Leverkusen, it was a Monday evening dominated by the talents of Kai Havertz, as the German starlet was too much of a handful for Werder Bremen and with the 20-year-old scoring a brace, it put his side well on the way to a comfortable 4-1 away win.

Going into this keenly anticipated clash, there are just two points separating these two clubs, and Bayer Leverkusen knows that if results go their way – namely RB Leipzig failing to win once more and Peter Bosz’s men winning in Monchengladbach, it is they who will jump up to third in the table.

However, that is a prospect that is not necessarily cut and dry, and with Monchengladbach still fostering a hope of winning a first Bundesliga title for more than four decades, they will be in no mood to hand out any gifts this weekend. With that said, Bayer Leverkusen has the second-best form record in the Bundesliga (across the last six matches), and even though there has been a lengthy hiatus between them, they have managed to score eight goals in their last two league outings.

At the same time, Borussia Monchengladbach is no slouches either and have picked up 13 points from the last 18 that have been on offer, with their only defeat coming away at fellow challengers Borussia Dortmund.

It is fair to say that there is very little to choose between these two sides, something that is reflected in the betting odds and when you consider that only one team won at home last week, suddenly that advantage has been nullified.

Which means Bayer Leverkusen could be a shrewd choice this weekend, as they look to move further up the table. Whichever way it goes, this is set to be a highly entertaining encounter and one for the neutrals to sit back and enjoy.

Our betting suggestion about the game is Bayer Leverkusen to win at odds around 2.70. If you want to check out other opinion, you can find plenty of different suggestions about the game on our Betting Tips area.

Betting.com Betting Tip - Bayer to win at odds around 2.70 (which are available at the majority of the bookmakers)