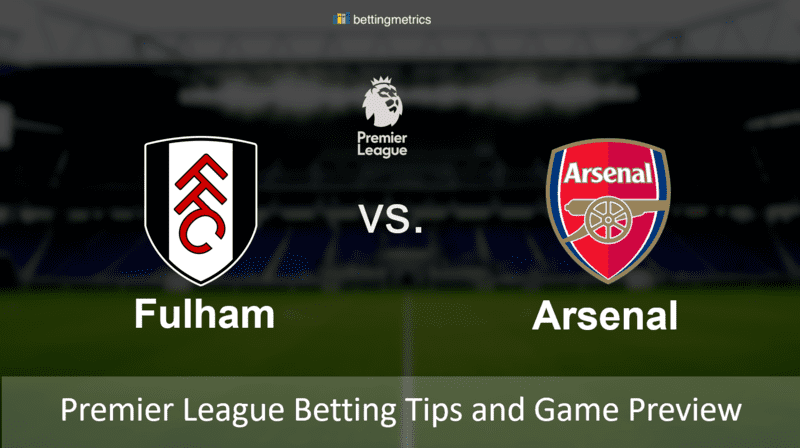 The Premier League officially restarts with the opening match that will immediately provide us with a London’s derby between the newly promoted Fulham and Arteta's Arsenal.

The victory in the playoff finals with Brentford secured Fulham the return to the top flight competition just a year later from the disappointing relegation. The cottagers are preparing to start again with the desire to confirm the category at all costs despite the very short vacation. In order to give continuity to the project and not experience any ups and downs between Premier and Championship also in the coming years, Fulham should collect points from the beginning. The transfer market brought a few new faces, with Seri returning from loan, Knockaert's redemption, and the inclusion of Lemina, Robinson and Reed. The transfers are thought to have ensured the team properly in the roles where it was needed.

Arsenal no need an introduction, and after the victory in the Community Shield over Liverpool, will chase the first win in the beginning. The band managed by Mr Arteta is preparing to experience a season as a leader and with the desire to hit at all costs a return to the Champions League after 4 years of absence. The Gunners pre-season was positive and, in addition to winning the cup, they won the friendlies against Milton Keynes and QPR. The games were useful for regaining certainty in the legs and giving confidence to the group.

First season's game, as always, is of essential significance for the teams that have to start their season in the best possible way. Both ended the previous year (early August) later, so they will be slightly behind in terms of the ideal schedule, an aspect that puts them on the same level in view of this meeting. We see Arsenal as the favourite, arriving super motivated and energized after their success in Community Shield, a team that has been performing well in recent months thanks to the work of the Spanish coach.

The last direct clash played at this stadium dates back to October 2018 and ended 1-5 with two goals from Lacazette, Aubameyang and Ramsey's goal.

A few factors to take into consideration for this challenge, being the first of the championship, but we could see a game full of emotions. Taking a look at the previous matches between the teams, we expect to see goals from both sides, and for this, we have chosen the Goal/Goal sign as the main advice for this challenge. Below we list other reasons that led us to determine this outcome:

Betting Tip by Betting.com: BTTS at odds around at 1.75