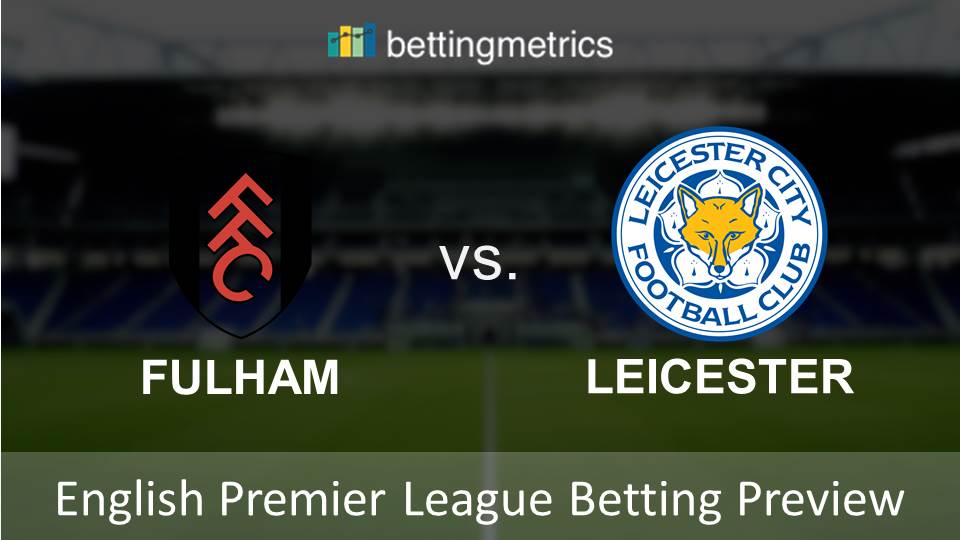 It will be an emotional night for Claudio Ranieri at Craven Cottage on Wednesday evening.

The midweek clash between the Cottagers and Leicester City will be the first time the Italian manager has faced the club with which he won the Premier League title back in 2016.

Leicester have the players to hurt Fulham, and their counter-attacking style makes them favourites against a West London side that like to play on the front foot. Foxes striker Jamie Vardy should get plenty of runs at the creaky Fulham backline, so backing Vardy to be first goal scorer look like a reasonable choice considering the odds of 4.8 with Unibet.

That said, Ranieri knows how to get a reaction out of his teams. His opening game in charge delivered a resilient display as they came from behind to beat fellow strugglers Southampton 3-2 a couple of weeks ago, and under the Craven Cottage lights against his former employers, this could well be another big display from a Fulham side that need to string some results together.

But Claude Puel is a shrewd operator at the Leicester helm, and despite never being far away from speculation regarding his future, he is quietly putting together a solid side with plenty of quality in the final third.

Fulham invested heavily over the course of the summer, but it’s fair to say that Ranieri, as well as the man he replaced, Slavisa Jokanovic, don’t know the best 11-man combination to put on the pitch. It shows on the field, in what have been some fairly fragmented performances, and I fancy a street-savvy Leicester side to outmaneuver them. The away win looks like a good bet on its own at 2.52 with Unibet but if you want a little extra bang for your buck, take a chance on them winning to nil at a very appealing 4.80 with Unibet.