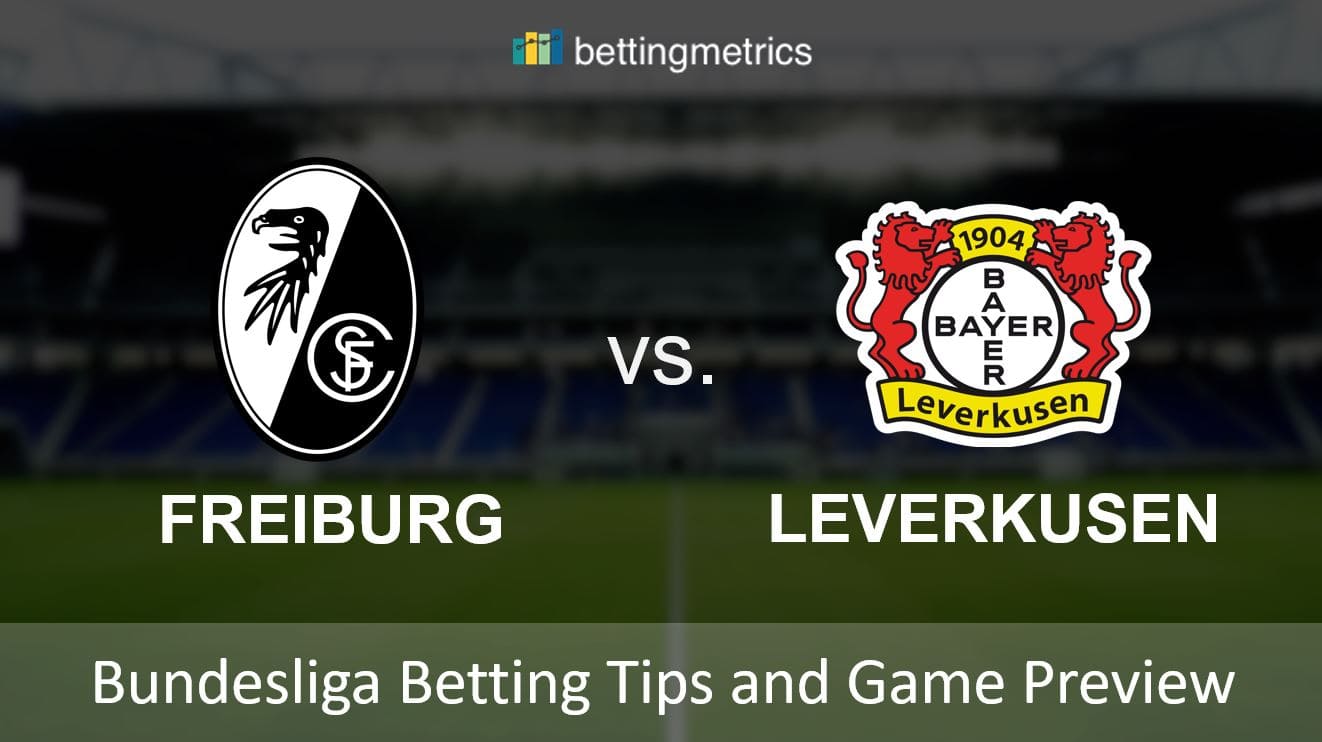 Much has been made of how Bayer Leverkusen have moved the quickest out of the blocks since the Bundesliga restart and although their first two performances were impressive, the same cannot be said about Tuesday night’s offering.

Peter Bosz’s men were humbled at home to Wolfsburg and the 4-1 loss at the Bay Arena has slightly derailed their hopes of finishing in the top four and returning to the Champions League at the start of next season. At the same time, Bayer Leverkusen will have to be grateful that their closest rivals Borussia Monchengladbach could not take full advantage of this slip up, as they themselves were held to a goalless draw at Werder Bremen that same night.

While it is Borussia Monchengladbach that Bayer Leverkusen easily disposed of last weekend and after such a stunning performance, their capitulation to Wolfsburg will be something of a concern to both manager and players alike.

Kai Havertz has been in the limelight later and although a looping header hit the bar in the first half against Wolfsburg, he could not add to his impressive recent tally of goals. However, the German starlet has managed to score four in his last three outings.

If Bayer Leverkusen are to finish in the top four, they cannot have too many more off days, especially with the visit of Bayern Munich next Saturday and that is why maximum points this Friday is incredibly important.

They travel to Freiburg on Friday night and the focus will no doubt be on player fitness for the Leverkusen side, as this is their third league games in just nine days – a schedule that already looks like it causing issues in terms of sharpness.

With that said, manager Peter Bosz could look to ring the changes after Tuesday’s night sobering loss and therefore, this could provide the perfect opportunity in which to give a run out to some rather freshlegs. Then again, Bayer Leverkusen will not be able to take Freiburg lightly and with their opponents harbouring European dreams of their own – albeit the Europa League, they will look to build on their Tuesday night draw away at Eintracht Frankfurt.

This was a game full of goals, six to be exact and at one point it did it look like the visitors were going to earn all three points. With just over 10 minutes remaining, Christian Streich’s men were 3-1 up and looking rather comfortable.

However, poor defending has been the Achilles heel for Freiburg all season, and it was once again evident on Tuesday, as Eintracht Frankfurt scored two late goals to earn themselves a rather undeserved share of the points.

The fact that Freiburg have a leaky defence, is good news for Bayer Leverkusen and after Tuesday’s wake-up call, they will be primed and ready to bounce back, in order to revive their bid for a top four league finish. That's why the bookmakers' odds point out Leverkusen as a favourite to win the game.

Much has been made regarding the lack of home advantage and therefore, this plays into Bayer Leverkusen’s hands even further and with that in mind, the bet seems to be a comfortable away win on Friday night.

Betting.com Betting Tip - Bayer to win at odds around 2.00 (available on the majority of the bookmakers)