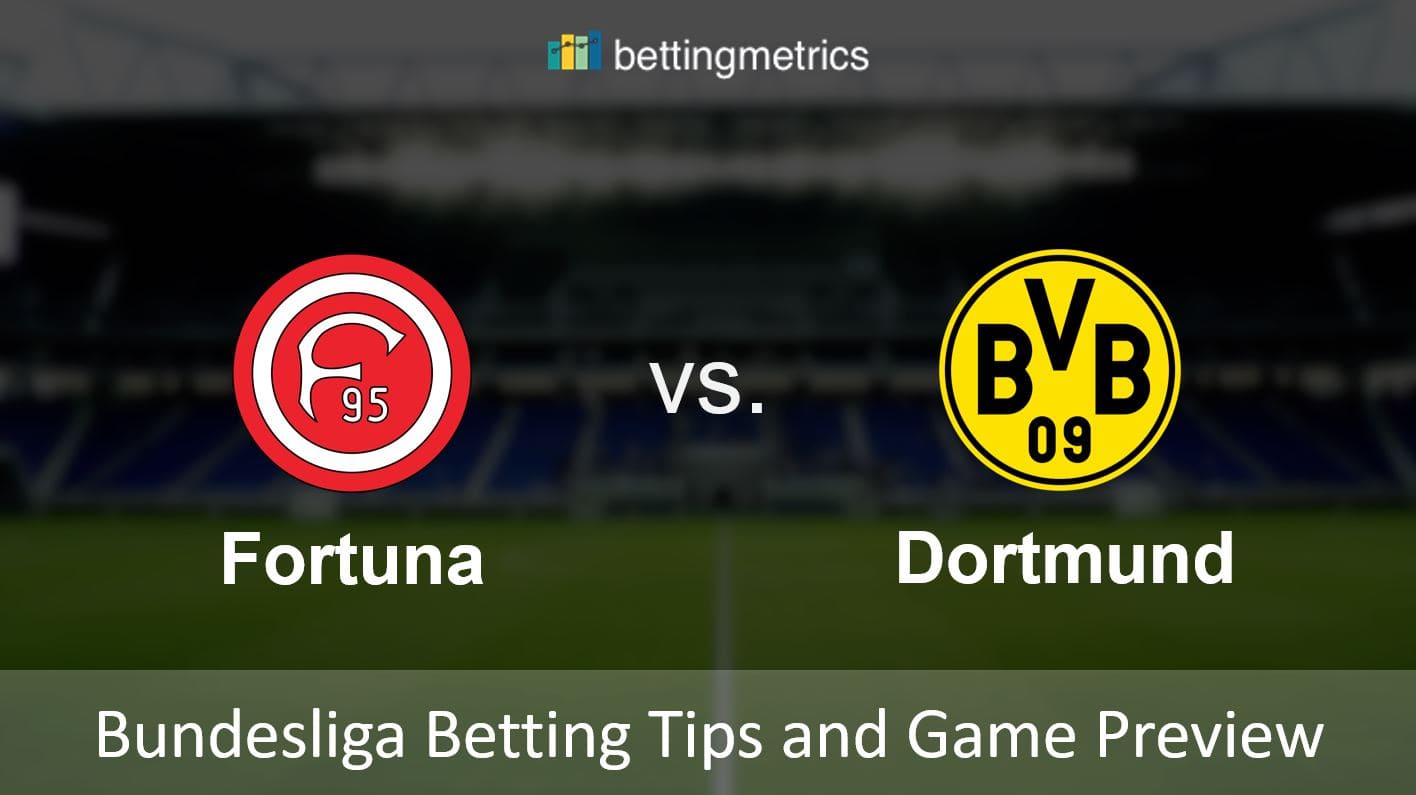 There is an obvious source of frustration for Borussia Dortmund and even though they have won four of their five Bundesliga matches since the restart, it is the defeat to Bayern Munich that has ultimately proved costly.

The defeat to the upcoming champions elect has meant that Lucien Favre’s men are now seven points off of the title pace and although they have won back to back matches since being overturned by Bayern, their perennial rivals simply refuse to drop anymore points along the way.

This means, that Borussia Dortmund look like they will once again have to make do with being handed the moniker of ‘best of the rest’ and therefore must settle for a return to the Champions League next season. The betting odds for the game between Fortuna and Dortmund clearly point out as a favourite Dortmund, but still, Fortuna has reasons to fight in this game.

The Borussia's objective is almost fulfilled and with both Borussia Monchengladbach and Bayer Leverkusen losing last weekend, it means there is a seven-point gap between qualification and a fifth-place finish.

Which suggests that a return to Europe’s premier club competition is very much in Dortmund’s hands and with only four games of the season left to play, it would take a monumental collapse for them to be playing in the Europa League next season.

Last weekend saw the Black and Yellow edge past an inform Hertha Berlin and although the focus is usually on the talents of Jadon Sancho, it was the former Liverpool and Juventus midfielder Emre Can who scored the game’s only goal.

There is no doubt that this was a hard fought win over the side from Germany’s capital and the challenge for Lucien Favre is to make sure his charges don’t take their foot off of the pedal, now that their title dream is all but extinguished.

If that is to be the case this weekend, then struggling Fortuna Dusseldorf will certainly be ready to pounce and with them currently occupying the relegation play-off position, they are in desperate need of additional points.

Uwe Rosler’s men were recently thumped by Bayern Munich and were it not for the fact that Hans-Dieter Flick decided to put the breaks on after the interval, if only to show Fortuna some much needed mercy, it could have got far uglier than the 5-0 loss that they suffered.

Admittedly there was a slight improvement last weekend, as they held 10-man Hoffenheim to a 2-2 draw at the Merkur Spiel-Arena. However, at this point of the season, draws really do need to be turned into wins. With Mainz 05 currently three points clear, Uwe Rosler knows he and his Fortuna players will have to conjure up something special over the next couple of weeks, if they are to avoid facing off against the third place side in Bundesliga.2

Whether that something special can be constructed this weekend, looks highly unlikely and although they have home advantage, you must ask yourself what that is worth since the league restarted. Therefore, it will be extremely hard to look past a Borussia Dortmund win come Saturday afternoon. In addition, you can check betting predictions, and combine our betting tips with them in order to create a winning accumulator bet.

Betting.com Betting Tip - Dortmund to win at odds around 1.36

Other Tips and Betting Odds

If you need another point of view about the game between Fortuna and Dortmund, keep an eye on our betting tips area, which is filled with precious daily betting suggestions. In addition, the the verified tipsters are strongly focused on games like that, and you can take advantage of their detailed analyses.