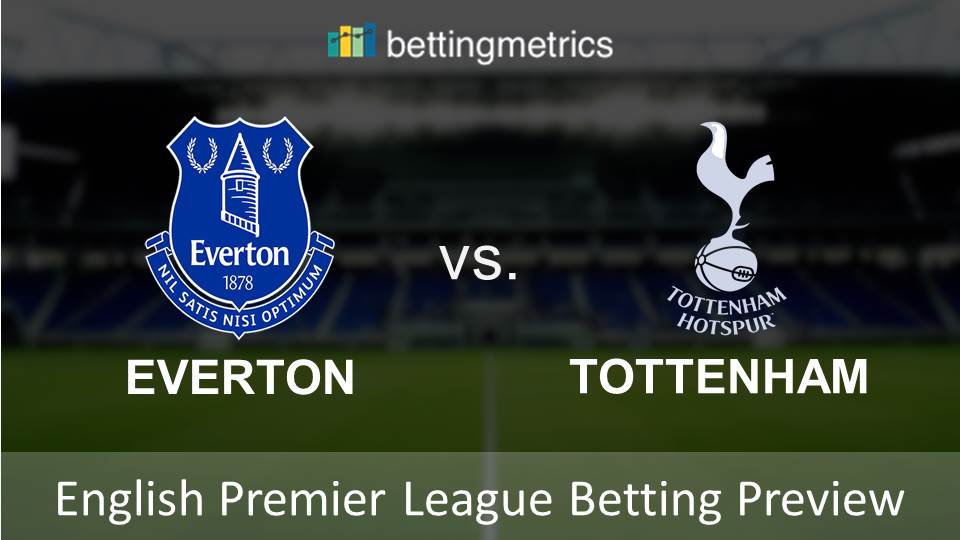 A tough away trip awaits Spurs this weekend, and after a North London derby in the League Cup on Wednesday, there could well be one or two weary legs on Merseyside.

Despite Everton’s woes on the road, they have one of the strongest home records in the Premier League. The Toffees have lost just once at Goodison Park so far this season, and Marco Silva’s side would find themselves in fifth place if the table was based solely on home results.

That very respectable home record is trumped by an outstanding away record for Spurs, however. Mauricio Pochettino’s men have already amassed eight Premier League victories away from home – the highest in the division – and Everton has proved to be a source of decent results in recent years.

Spurs are undefeated against their Merseyside opponents in each of the last eleven meetings in the Premier League, including two wins and three draws in their last five visits to Goodison Park - something of an omen, perhaps?

The North London derby that saw Spurs emerge victorious against Arsenal on Wednesday may prove to be something of a leveler, however. Harry Kane didn’t start the game, but the likes of Dele Alli, Christian Eriksen Heung Min-Son all did, and with those three all being major cogs in the Tottenham engine, I wouldn’t be surprised to see them start a little slowly this weekend. Everton to grab the first goal here looks promising at 6/5.

One thing that makes this Spurs side so strong on the road is their ability to spring quick counter-attacks, and Dele Alli’s goal against Arsenal proved just that. It’s also the perfect style to have when conserving energy for a busy run of games, and I just can’t see them losing this one. Spurs to nick a point here is priced at 9/4 with William Hill.

This is the featured televised game on Sunday, so let’s end the weekend with a bang and a same-game multi. £10 on both teams scoring, a Harry Kane goal anytime, and a yellow card for Everton left-back Lucas Digne returns a very tidy £142 with Paddy Power. Call that one an early Christmas present from your friends at Betting.com!