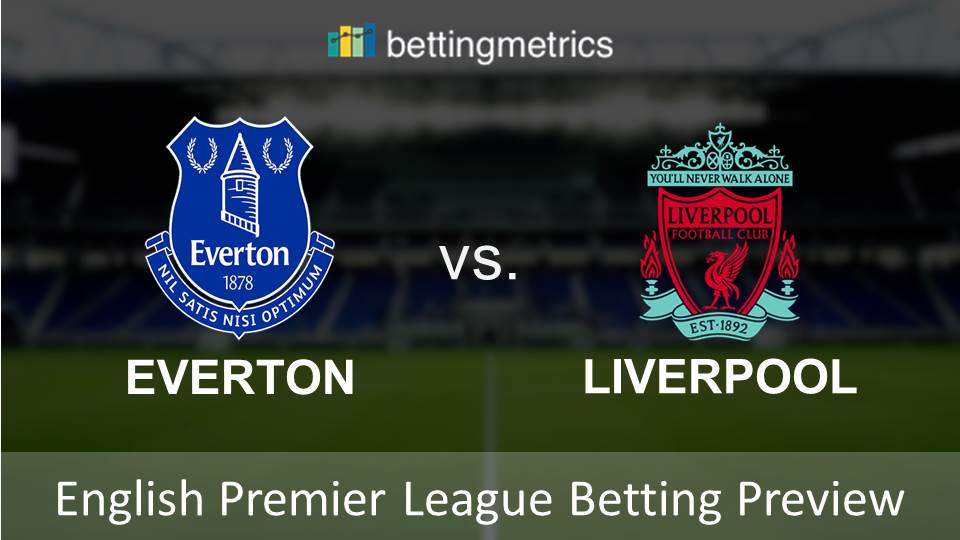 If you looked at this game a few weeks ago you would’ve predicted a regulation Liverpool win, but with Everton showing shoots of recovery from a rough patch, as well as the Reds’ seemingly stuttering towards the Premier League title, we should be in for a tight game at Goodison Park.

Four of the last five Premier League Merseyside Derbies have been settled by just one goal, so you’re probably right in assuming this will be a cagey encounter between two sides that aren’t quite at their peaks in terms of confidence. You can nearly double your money with Novibet if you back the formbook to continue in the form of under 2.5 goals at odds of 1.94.

Sadio Mane is the man on-form going into this one. The Senegal international scored a sublime double in his side’s thrashing of Watford in midweek, and against an Everton defence that give away chances by the bucket load, he should be in for some joy. Back Mane to find the net anytime at cracking odds of 2.60 with 21Bets.

After a run of results that has seen Liverpool drop six points in as many games, I’m not quite convinced that they can come away from Goodison with three points this time around. Everton secured a much-needed 3-0 win at Cardiff on Tuesday, and that result could give them a spring in their step by Sunday. It won’t be pretty, but I’m backing a 1-1 score draw at odds of 7.00 with Novibet.