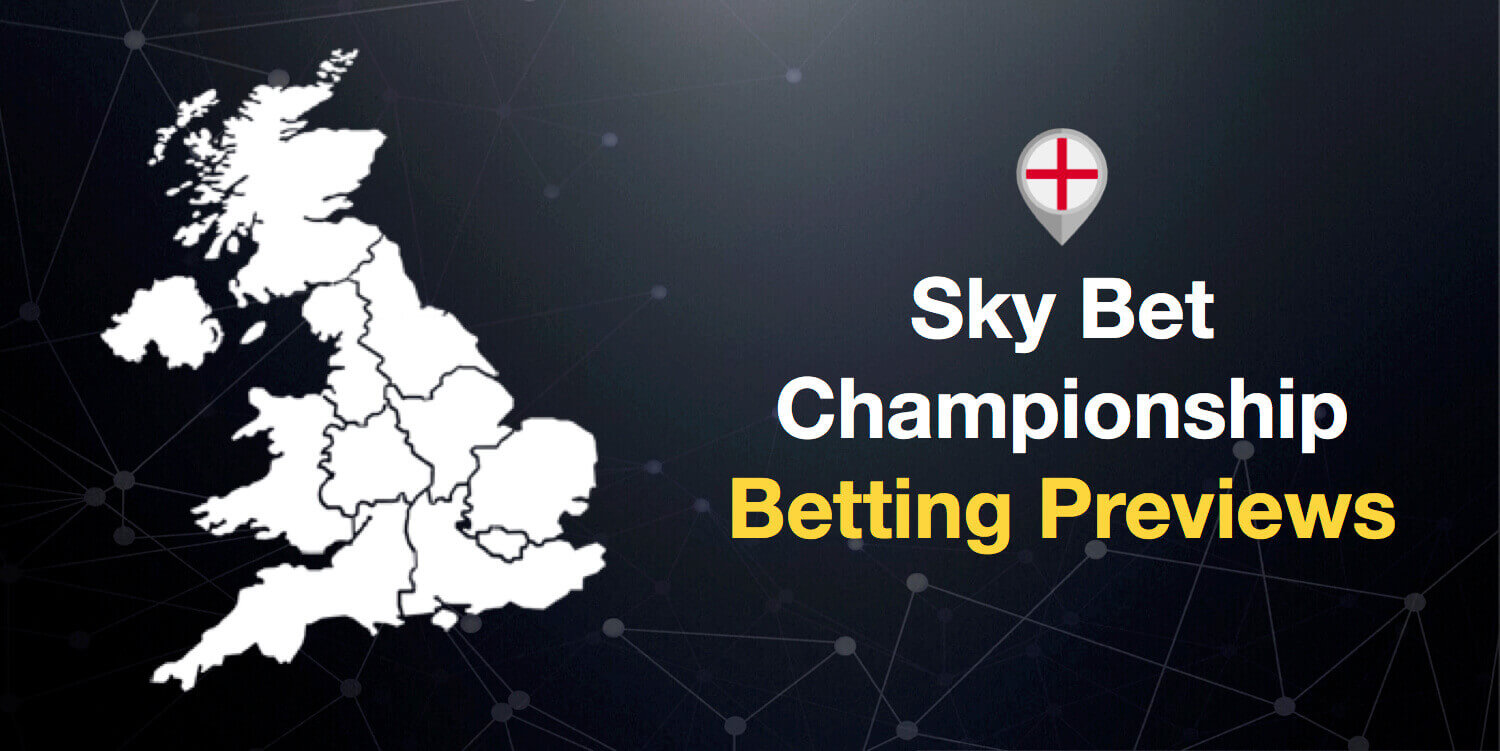 A west-London derby kicks off our Championship betting preview for week 38. Fulham made it four straight wins and 14 unbeaten with a last-minute winner over Preston last week, and they’ll fancy their chances of another three points for their promotion charge when they face Queens Park Rangers.

QPR threw the metaphorical form book out the window in midweek when they produced a great display in a shock 3-1 away win at Aston Villa. That was their second straight win, following a 1-0 win over Sunderland at Loftus Road last Saturday, so we should be in for a decent game between two sides with plenty of form.

Beating Villa at Villa Park is no mean feat, but going to Craven Cottage and getting three points would be seen as a minor miracle from QPR manager Ian Holloway. The Cottagers have won all of their last nine matches on home turf, and they’ve kept clean sheets in seven of them – including in their last five games. Before the win at Villa, QPR had only won three times in 13 months away from home, so you would be forgiven for thinking a regulation Fulham home win and clean sheet looks a cracking bet at 2/1 with Coral.

Aleksandr Mitrovic didn’t let me down with his two-goal display last weekend in Fulham’s win at Deepdale, and the Serbian has scored first in his side’s last three games. Fancy him to make it four in a row? I sure do, and he’s a lovely price to get on the scoresheet before anyone else at 10/3.

To complete my Fulham clean sweep in this one, I’m going to take a punt on them to run out winners in both halves, which looks like a big price at just shy of 3/1 with Ladbrokes. The Cottagers are quick starters, and in a local derby, they’ll want to get on the front foot – and fast.

An intriguing game awaits us in the capital, as play-off-chasing Brentford host play-off-occupying Middlesbrough at Griffin Park. The Bees’ top six hopes are on a knife-edge after surrendering a lead to lose 3-1 at home to Cardiff in midweek, in a game that saw the Bluebirds show a bit more nous than their enthusiastic opponents.

For Middlesbrough, though, things are looking up. Tony Pulis has found his mojo again, and has also helped rediscover the goalscoring touch of formerly misfiring striker Patrick Bamford. Bamford had only scored once in the league until the 20th of February, but in the five games since then he’s notched a whopping eight goals, including a hat trick in the home win over Leeds three weeks ago. With form like that, it’s no surprise the bookies have slashed the odds on him scoring anytime this weekend to 13/10. Still plenty of moneymaking potential there, though, so get on it.

Three defeats in four have really damaged Dean Smith’s side’s chances of some play-off action come the end of the season. Scoring goals has been a problem in the last few weeks, with the Bees lacking a bit of sting in front of goal. Just three goals in four games is not the sort of form you want when you’re coming up against a side with the fourth-best defensive record in the division. A Boro clean sheet, incidentally, is 5/2 with Paddy Power.

Middlesbrough not only have form on their side, but they can also count on some great history between the two sides. Before September’s 2-2 draw at the Riverside in the reverse fixture, Boro had won nine straight games against the Bees. In fact, you would have to go all the way back to 1938 for a Brentford home win against Middlesbrough in the league. With that in mind, you’ve got to fancy the away win, especially at huge odds of 2/1 with William Hill.

Another weekend comes around, and STILL, somehow, Sunderland are not quite dead and buried at the bottom of the Championship. The Black Cats have only won once in 2018, but thanks largely to the dire form of everybody else in the relegation dogfight, they are still only five points adrift of 21st placed Barnsley.

Next up for Chris Coleman’s side is the visit of Preston, who will be looking to get their play-off ambitions back on track after an unfortunate home defeat to Fulham last time out.

How can you make the most of previous weekends’ football results? In our blog, find out how you can turn recent results into valuable statistical data…

Preston manager Alex Neil has built his side’s play-off challenge on a solid defence that’s tough to break down, especially away from home. His tactics are working – the Lilywhites haven’t lost on their travels since November, and if they can start firing again at Deepdale before the end of the season then they are very much in the frame for a top-six finish.

That sort of away form makes for grim reading for Sunderland, who look like a side waiting to be put out of their misery as they sleepwalk towards relegation to League One. There’s no better place to start here than the Preston away win, which is an absolute steal at 6/5 with Paddy Power. A chance to more than double your money by laying Sunderland is an opportunity you don’t want to miss.

There’s even more value in the Preston win if you throw it in with a both teams to score bet, which makes a very appetizing 19/5 double. Preston’s five away games in 2018 have seen both teams score four times, and both sides have plenty of motivation going into this one. Sunderland need goals and points to aid their rather feeble escape bid, while North End will see this game as a golden chance to put pressure on the top six with a convincing victory.

Sunday sees Derby take on Cardiff at Pride Park, in a game that between two sides that have handled the pressure of chasing automatic promotion in largely contrasting manners.

For Derby, their annual wobble is in full swing. Seven games without a win, including a drab 0-0 with local rivals Nottingham Forest last Sunday tells you all you need to know about the Rams’ promotion mettle. Cardiff, meanwhile, are finding the extra gears required to sustain a push for the Premier League. Neil Warnock’s Bluebirds have won seven games in a row, and have the chance this weekend to take advantage of a Derby side not only lacking form, but also fit senior players.

In Derby County’s pre-match press conference on Friday they revealed only ten players were available for first-team training, so to say they were down to the bare bones would be an understatement. No such problems for Cardiff, though, as they have a clean bill of health, and a range of key players all hitting form at the right time.

One of those players is ex-Derby target Callum Paterson, who has scored in his last three games from midfield. The Scot is 18/5 to score anytime here, and a huge 10/1 to score first.

With Derby’s injuries, it is difficult to see anything other than a Cardiff win in this one. The visitors are on fire, and their come-from-behind victory over Brentford on Tuesday was the perfect preparation for what should be a similar test this weekend. You can get as high as 19/10 for a Cardiff away win with William Hill. And if you’re feeling extra confident of the Bluebirds taking advantage of an injury-ravaged Derby side, then back to them overcome the Rams whilst keeping a clean sheet. It would follow form – Cardiff have the second-best away defensive record in the Championship, and Derby have only scored twice in their last three Championship games. The away win to nil is 18/5 with Coral.

Tip of the Day: Middlesbrough are finding their stride under Tony Pulis, and Brentford’s top-six push is faltering. 2/1 for Boro to make their quality count and cement sixth-place with an away win is a great price.