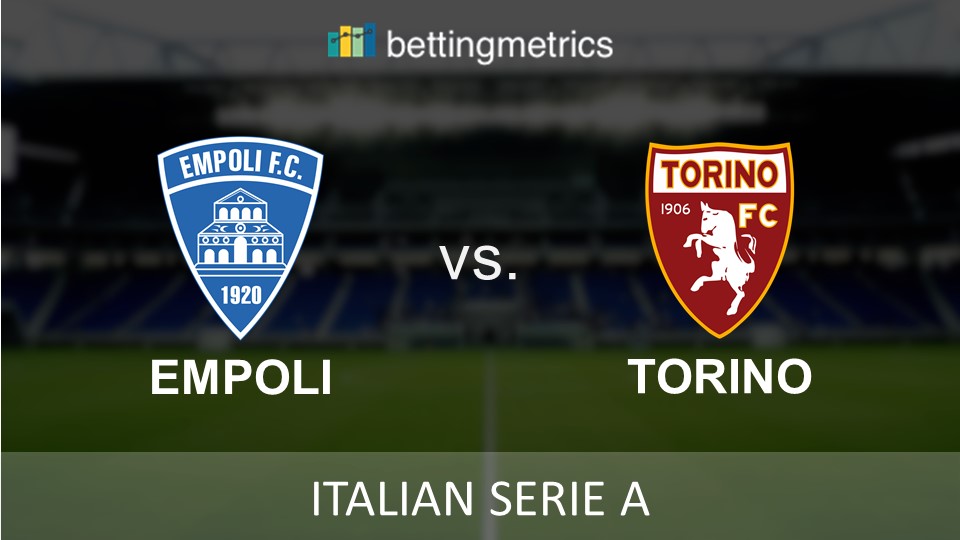 With both sides needing to win this game you can expect to see some goal mouth action so backing both teams to score is definitely the way you should be going here.

The fat lady has not sung yet

Empoli lost 3-1 to Bologna at the end of April and it looked, to all intense and purposes, like they were going back to Serie B but since then something has changed. Back-to-back wins proves a week is a long time in football.

First they managed to keep a clean-sheet in a 1-0 win at home to Fiorentina who continued to be woeful. During the game Empoli weren’t much better creating just four chances but a second half header from Diego Farias was enough to bag a vital win.

Next up was a trip to the inconsistent Sampdoria and again they put in an excellent performance. The perfect away display and another Diego Farias goal was enough to secure a 2-1 win even if it was a little nervy at the end when Fabio Quagliarella drilled home a spot kick.

These two wins mean Empoli are just a point behind Genoa who have not won in eight games. They could also catch Bologna and Udinese who are both two points in front, so hope spring eternal again in Tuscany.

Torino looked as though they were heading for a damaging defeat when they trailed Sassuolo 2-1 with 10 minutes remain at the weekend yet they turned it around superbly.

Two goals in just two-minutes saw them complete a comeback with a wonderful winner being acrobatically dispatched by top scorer Andrea Balotti. They head to Empoli still with an outside chance of a top four finish but a realistic chance to finish in a European spot.

One defeat in 16 games is a testament to how well they have played during the second half of the campaign and to get into the top six is a pretty amazing achievement which, if it was not for Atalanta, would certainly be considered the best story of the season.

If they can beat Empoli it sets up a grand finale against Lazio on the final day of the season at the Stadio Olimpico.

Both going for it

With so much at stake this game will either go one of two ways. It could be a nervy affair with neither side wanting to risk attacking too early or it will be an end-to-end thriller.

Neutrals will be hoping for the latter and it may well be the case. For Empoli, goal difference is not in their favour though it is marginal but one point is not enough. They travel to Inter Milan on the final day who will need three points to seal a top four finish and that means this is a must win for the Tuscans.

The same goes for Torino so expect some goals.

With both sides needing to win this game you can expect to see some goal mouth action so backing both teams to score is definitely the way you should be going here.