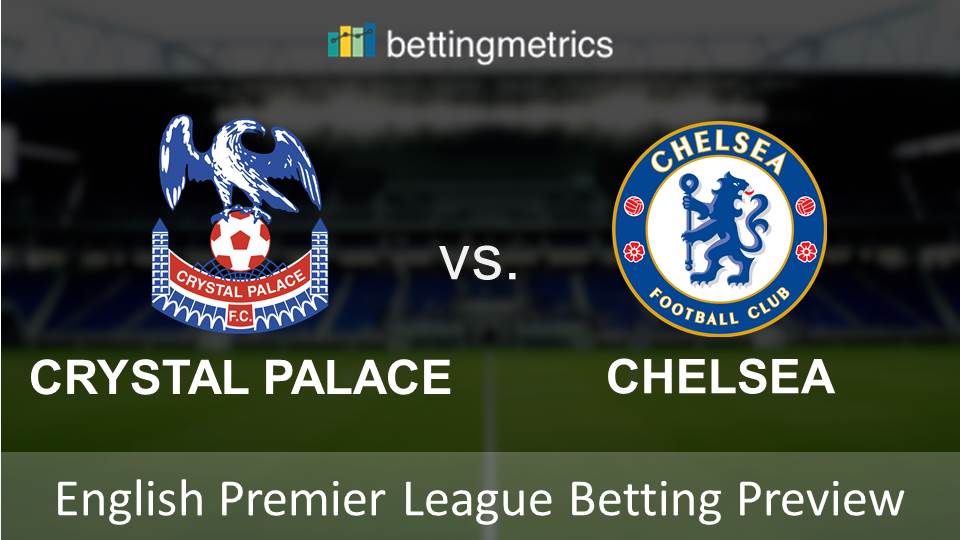 A London derby kicks off Sunday’s Premier League offering, and with both sides returning to form recently, we should be in for a decent affair between two teams with plenty to offer in the final third.

Crystal Palace were left frustrated on Boxing Day after failing to convert more than 30 attempts at goal in their 0-0 draw at home to Cardiff City, while Chelsea secured an important away win at in-form Watford in the evening kick-off.

Eden Hazard scored his 100th goal for Chelsea ,courtesy of a brace at Vicarage Road on Wednesday, and he’s coming into a rich vein of form at just the right time. The Belgian now has four goals in four Premier League games, and is an absolute steal at 13/10 with Ladbrokes to score anytime in this one.

Despite drawing a blank against Cardiff last time out, Palace will be pretty confident of getting a goal or two out of this Chelsea defence. The defensive pairing of David Luiz and Antonio Rudiger gives more than its fair share of chances away over the course of 90 minutes, and if the likes of Wilfried Zaha and Andros Townsend can find their range then it should be an end-to-end affair. Both teams have scored in each of the last four Premier League meetings, and it’s a generous 4/5 (William Hill) to come in again.

An often forgotten about source of goals for Crystal Palace is midfielder Luka Milivojevic. The Serbian has three goals in his last five Premier League games, and is the chief penalty taker at Selhurst Park. For a bit of hidden value, get on the 27-year-old at a lovely 9/2 with Paddy Power to find the net anytime on Sunday lunchtime.

Selhurst Park is always a tough place to go to, and with Chelsea not looking as solid as they have done in recent years under Maurcio Sarri, I think we’re in for plenty of goals. Eden Hazard is the difference maker in this one, and if he continues his form, he will prove to be the match-winner for the second game in succession. £10 on over 2.5 goals, and anytime goals from Hazard and Crystal Palace talisman Wilfried Zaha returns a tasty £96 with Paddy Power.