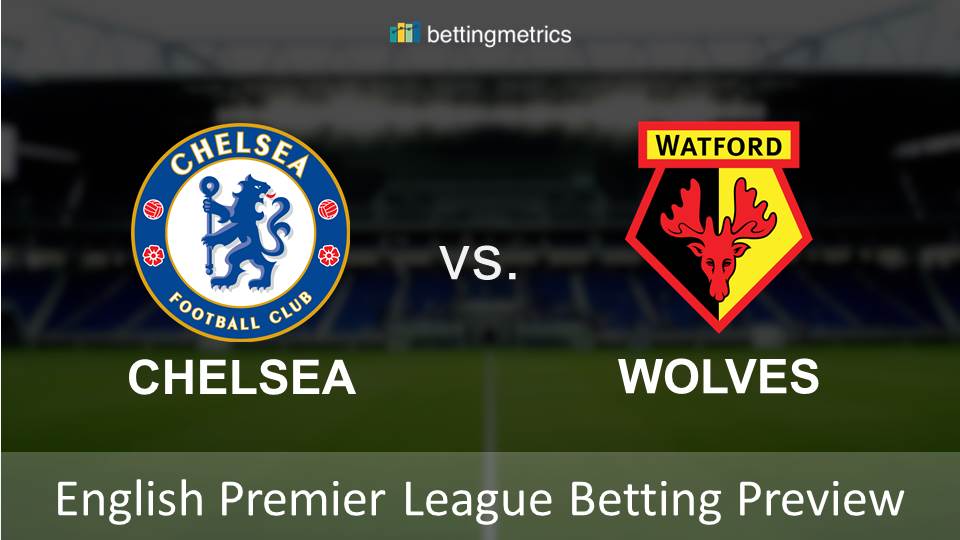 Wolves come into this one after over a week’s rest following their win over Cardiff last Saturday, but Chelsea may well be feeling somewhat fatigued following Europa League action on Thursday night.

That may well give us a slightly affair at Stamford Bridge. Chelsea don’t score many, while Wolves are by no means hot shots in front of goal themselves. The West Midlanders have scored more than one goal only once in their last five matches in all competitions, while the Londoners are by far the lowest scorers in the Premier League top six. With that in mind, I’m backing under 2.5 goals at 1.97 with 21Bet

The more I look at this one, the more I think Nuno Espirito Santo’s side can get something out of this game. The hosts are still a few results away from looking totally convincing, and Wolves have lost just once in their last five Premier League games away from home. If you’re feeling lucky, get on Wolves or the draw in the Double Chance market at a very appealing 2.50 with 21Bet

Raul Jiminez remains the chief goal threat for the visitors, and not only did he score in the win over Cardiff last week, the Mexican also scored in the reverse fixture back in December, a game which saw Wolves merge victorious at Molineux. If you fancy the man-in-form to make history repeat itself, back a Jiminez goal anytime at 3.75 with 21Bet

For those of you that don’t want to sit on the Double Chance fence, you may well fancy a punt on the draw between two sides that are traditionally tough to break down. The stalemate is around 4.20 with 21Bet.