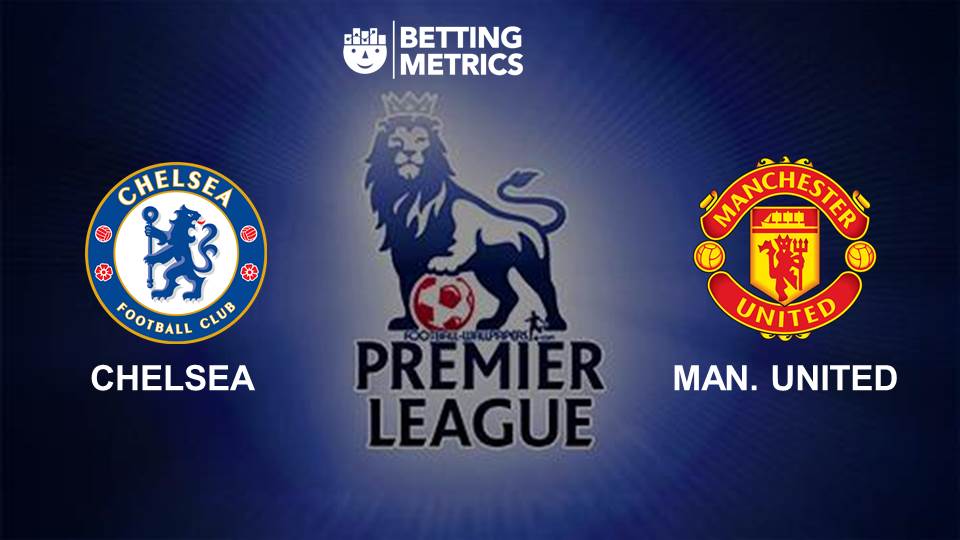 Jose Mourinho returns to his former stomping ground for what will be a really tough game for his Manchester United side to get anything out of.

Chelsea play in a way that United fans really wish their club did. Style, control and purpose are just three adjectives that Mauricio Sarri lives by, and it’s getting the best out of the likes of Eden Hazard, who looks set for another tilt at the Ballon d’Or. A Hazard goal anytime in this one is around the 5/4 mark with Paddy Power.

United’s record against their hosts in recent years has been pretty poor to say the least. Just two wins from the last 16 meetings between the pair is a shocking return for a club of United’s stature, and the form of the two sides makes a Chelsea win at 8/11 look like a great price – and hopefully a solid start to your Saturday afternoon accumulators.

The games between the top sides in the Premier League are traditionally cagey ones, and with Mourinho coming to town I can’t see this one being much different. United know they will be giving away the lion’s share of possession to their hosts so will be looking to break things up and make it hard for Chelsea, and with just three of the last ten games seeing both sides score, I wouldn’t be surprised to see that form continuing. Either side failing to score is a massive 11/10 with William Hill.

Even when one side fails to net a goal, the other team rarely goes on to hand out a thrashing, meaning this fixture is synonymous with a distinct lack of goals. Just two of the last ten meetings have seen over 2.5 goals, and with United’s Romelu Lukaku struggling to score against the big sides, I’d say even-money (Paddy Power) for under 2.5 goals once more is a very enticing proposition.

With this one being the televised opening game following the international break, we’ll go for a cheeky same-game multi to keep us going until the three o’clock games. £10 on a Chelsea win, a Hazard anytime goal, under 2.5 goals, and an Ashley Young yellow card pays out at just short of a massive £300 with Paddy Power.