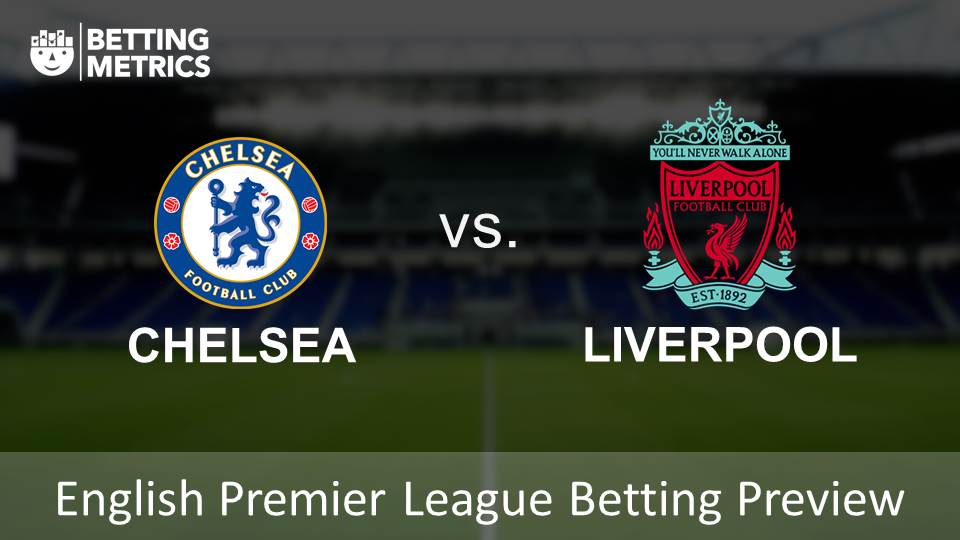 Eden Hazard turned a probably Liverpool victory on its head in the Carabao Cup on Wednesday night, and his dazzling goal in the 2-1 victory at Anfield is bound to leave the Belgian with something of a spring in his step going into the rematch at Stamford Bridge on Saturday evening.

Hazard is 7/4 with Ladbrokes to score again this time around, and that’s pretty good value when you take into account the fact that he’s the only real genuine goal threat in the Chelsea ranks at the moment. In thr striking department Alvaro Morata looks completely bereft of all confidence, while Olivier Giroud is yet to score in the Premier League this season after a pretty anonymous showing in France’s World Cup triumph.

In addition to Hazard’s Blues finding the net, Liverpool should have more than enough in their front line to breach a home defence that features the erratic pairing of David Luiz and Antonio Rudiger. Both teams scoring in this one looks a banker at 8/15 with Paddy Power, and has been a winner in six of the last seven meetings in all competitions.

And it’s that defensive duo that make Liverpool such an enticing prospect to claim the victory at odds of 6/4 with BetFred. It’s a fairly short price for a visiting team at Stamford Bridge, but Jurgen Klopp’s side look so domineering at both ends of the pitch, and have the midfield energy to outrun a side even featuring N’Golo Kante.

We all love a same-game multi during the televised game while the pre-Saturday night beers flow, so my suggestion for this one is a tenner on both teams scoring, a Hazard goal anytime and an anytime David Luiz yellow card. The Brazilian will have his hands full against the Liverpool trio of Firmino, Salah and Mane, so is sure to get stuck in and pick up a booking. The treble pays out at a lovely £96 with Paddy Power.

If that’s not to your liking, then the William Hill enhanced special of a Mo Salah goal in a Liverpool victory really should at 11/4. The Egyptian is due a goal, and after winning the Puskas Award in midweek for the best goal of the year, what better place to score than his former club.