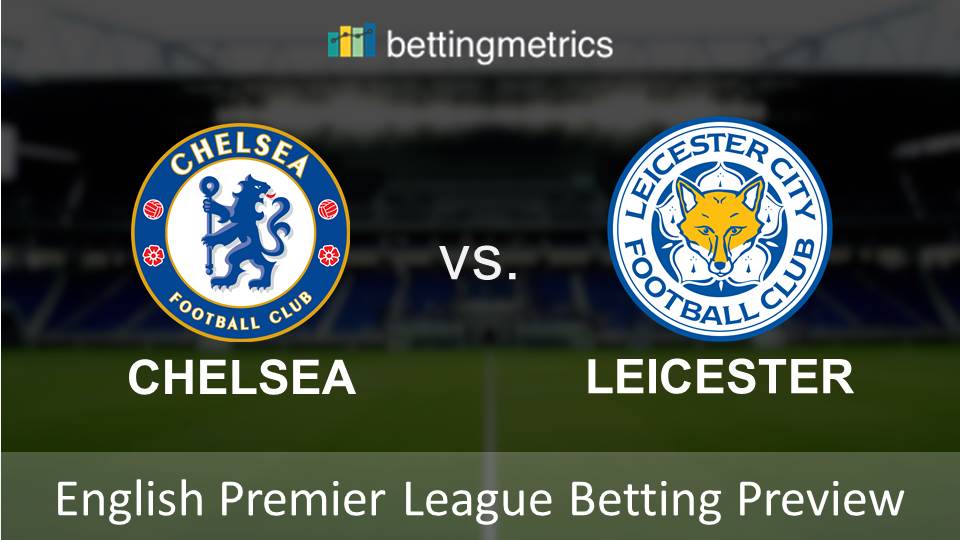 This Saturday’s meeting at Stamford Bridge features two sides that experienced contrasting fortunes in the quarter-finals of the League Cup in midweek.

Chelsea squeezed into the last four with a slender 1-0 victory over Bournemouth, while Leicester suffered the heartbreak of a penalty shootout defeat on home soil against Premier League leaders Manchester City.

For the Foxes, the defeat against City continues a theme that is becoming all too familiar under manager Claude Puel, and the Frenchman is under increasing pressure at the King Power Stadium. Just one win in six Premier League games means that the former champions are sitting in the bottom half of the table, and in Stamford Bridge they head to a ground where they’ve only won once in the last 35 years.

That win came 18 years ago, and it’s hard to see past a Chelsea victory that would be their sixth in their last seven meetings with Leicester in all competitions. Mauricio Sarri has lost just twice since taking over at Stamford Bridge, and the Italian is yet to lose at home in the Premier League, with his side conceding just once in their last four games in West London. However, a home clean sheet at 10/11 (Coral) against a Leicester side that are hardly scoring bucket loads doesn’t scream out as a great price.

Sarri clearly doesn’t trust either Alvaro Morata or Olivier Giroud in the lone striker role at Chelsea, so the mantle has been placed on Eden Hazard, despite the Belgian not particularly enjoying life in a more central position. If that’s the way he feels, he isn’t showing it on the pitch. Hazard has bagged a goal in back-to-back games in league and cup, and looks a steal at even-money with Ladbrokes to find the net against a Foxes side that have just one clean sheet in their last five outings.