Championship Betting Preview: Squeaky bum time at the top of the table as we approach week 42 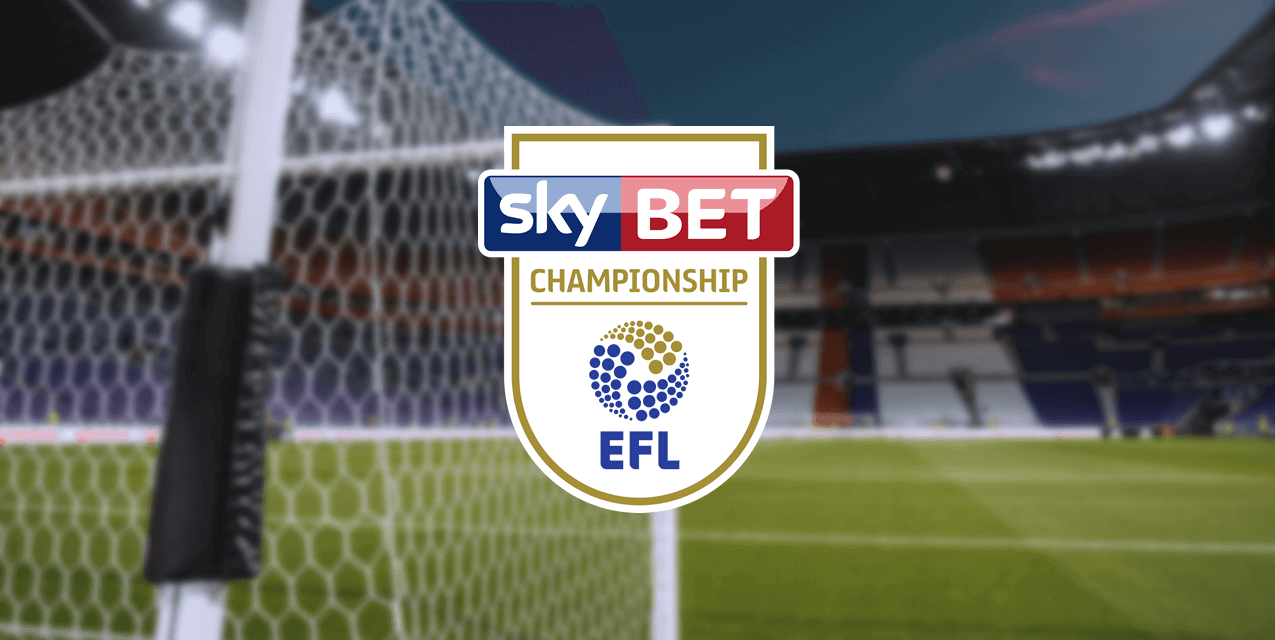 The last full midweek Championship match day features four huge matches in the roller coaster battle for promotion to the Premier League. Wolverhampton Wanderers could be a top-flight said by 10pm on Wednesday night, but need a favour from the Royals on Tuesday evening…

Whether Reading are able to supply Wolves with said favour by avoiding defeat against a rampant Fulham side is another question entirely. The Cottagers had to dig deep on Saturday but were rewarded for their persistence with a late Aleksandar Mitrovic winner at Sheffield Wednesday, to make it three straight victories and clean sheets.

Reading have hit a bit of decent form themselves with the arrival of former Swansea manager Paul Clement coinciding with two 1-0 wins in three games. Sone Aluko scored the winner in the first of those victories, and with the winger returning to his former club, he’s a 4/1 shout with Unibet to bag anytime – a big price for anybody who loves a former player hoodoo.

Both sides’ form suggests goals may well be at a premium, but with Fulham seemingly unstoppable at Craven Cottage, it’s hard to see past a home win and clean sheet double at 6/4 with Coral.

If you fancy Reading’s resurgence under Clement to wield some goals in a slightly more goal-laden version of a Fulham victory then you’re rewarded with slightly better odds of 7/4.

There are very few certainties in life, but one thing you can count on when Fulham get three points is a Mitrovic goal. The Serbian has his eight goals in his nine-game loan spell from Newcastle United, and he’s as short as 4/7 to score anytime in this one. If you want to boost the odds along a bit, back the big frontman to score first at 3/1.

Both sides come into this one off the back of damaging defeats over the weekend, which gives this game even more importance.

Cardiff missed two penalties, which contrived to ruin my potentially lucrative predictions for the weekend, and they now sit just two points clear of the chasing pack ahead of one of the toughest away trips of the season.

Villa have a promotion charge of their own, but are stuttering at the worst possible time. Steve Bruce’s side’s 3-1 defeat to Norwich at Carrow Road on Saturday lunchtime made it just four points from a possible 15, and four goals in five games. Villa can, however, rely on a great record against sides in the top half at Villa Park. They haven’t lost all season at home against sides currently sitting in the top half, and with Cardiff in a sticky patch of form themselves, Villa look a good price at 5/4 with Coral to make it another big home win.

Not only do Villa boast a great home record this season, their ground is also a big bogey stadium for the Bluebirds. Cardiff haven’t won at Villa Park since the mid 1950s, so a win on Tuesday night would represent would represent a turn in fortunes of both past and present.

Cardiff’s England-esque penalty display on Friday night against Wolves will do nothing to quell calls that Neil Warnock’s side are starting to feel the pressure in the business end of the season. The trick in football betting is to back form (and even that doesn’t work a lot of the time), so 14/1 for a penalty (for either side) to be awarded AND missed is a pretty good price considering the events of Friday night.

Need help deciding which matches to watch at the weekend? Take a look at our “Excitement Rating” calculator…

If you’re struggling to pick out a winner in this one, your safe haven for a winner may well be in the goals department, or indeed the lack of goals department. The Villains have drawn blanks in two of their last four games, while Cardiff have scored just once in their last two fixtures. Throw in the fact that this could well be a very cagey game between two sides who will be petrified of losing, and under 2.5 all of a sudden looks a pretty safe (if not hugely valuable) bet at 4/6 with Paddy Power.

Even better money can be found on the draw, and the Irish bookmakers have that one down at 11/5. If you fancy a low-scoring draw between two sides that would be happy with a point, however, back under 1.5 goals at the same price, which would cover you in the event of a 1-0 victory for either side.

Burton Albion were minutes away from a morale and points-boosting 1-0 victory over Birmingham City at the weekend, but were ultimately pegged back to a 1-1 draw that did themselves no favours whatsoever.

No such problems for Hull though, who are now seven points clear of the drop and just one result away from counting themselves as good as safe.

And the Pirelli Stadium may well be the perfect place to seal the deal. Burton are the worse home side in the Championship, with just two wins on home soil, and none at all since a 2-1 win over Fulham all the way back in September. They also have the worst home defence, shipping 37 goals in just 20 home games. An equally damning stat for Burton is that they’re by far and away the lowest scoring side in the Championship with just 30 goals all season. At least one side failing to bag a goal in this one is 4/5 with William Hill.

The likelihood of that side being the visitors is pretty slim, however. Hull certainly aren’t struggling at the bottom of the table because of a lack of goals. The Tigers have only scored three fewer than second-placed Cardiff, so they should have more than enough firepower to get past a blunt Burton side with a victory that looks a very appetizing price at 11/10 with Ladbrokes, and an even better 12/5 to win to nil against a Brewers outfit that has scored just once in its last five home games.

The shining light in Hull’s resurgence has been Liverpool loanee Harry Wilson, with the Wales international netting in each of their last three victories. The forward is 7/2 to get on the scoresheet once more in this one.

The Fulham freight train means that Wolves will probably have to wait until the weekend to finish the job and secure promotion to the Premier League, but they will fancy their chances of taking a big stride towards the promised land with three points over Derby.

However, it may not be the easiest of home games at Molineux, with the Rams losing the fewsest away games out of everybody in the division. With that in mind, I fancy Gary Rowett’s side to make a decent fist of it, and Paddy Power’s 11/10 for both teams to score is as good as you’re going to get for a league game between two high flyers.

A draw would edge both sides closer to their season’s objectives. For Wolves, a point would see them continue their saunter towards the Championship crown, while Derby have been crawling on their knees towards the play-offs in the last couple of months, but back-to-back wins means their destiny is in their own hands.

This is a televised game, so I’m going to plump for one of the William Hill specials that you can follow while you watch the game for a bit of added interest. The draw, under 10 corners and more than six cards is standing out at me, with a potentially cagey game with plenty of tackles flying in; and at 28/1, it’s well worth a couple of quid.

Tip of the Day: A resurgent Hull City with plenty going forward should be beating the worst home team in the Championship in Burton Albion, and at odds of better than evens it should be the first leg on your midweek accumulator.

Championship Treble: £10 on Hull, QPR and Brentford returns around £65 with Coral.

Everybody loves a freebie, and we’re the same! Find out more about the free bets on offer if you sign up to the bookies with us.