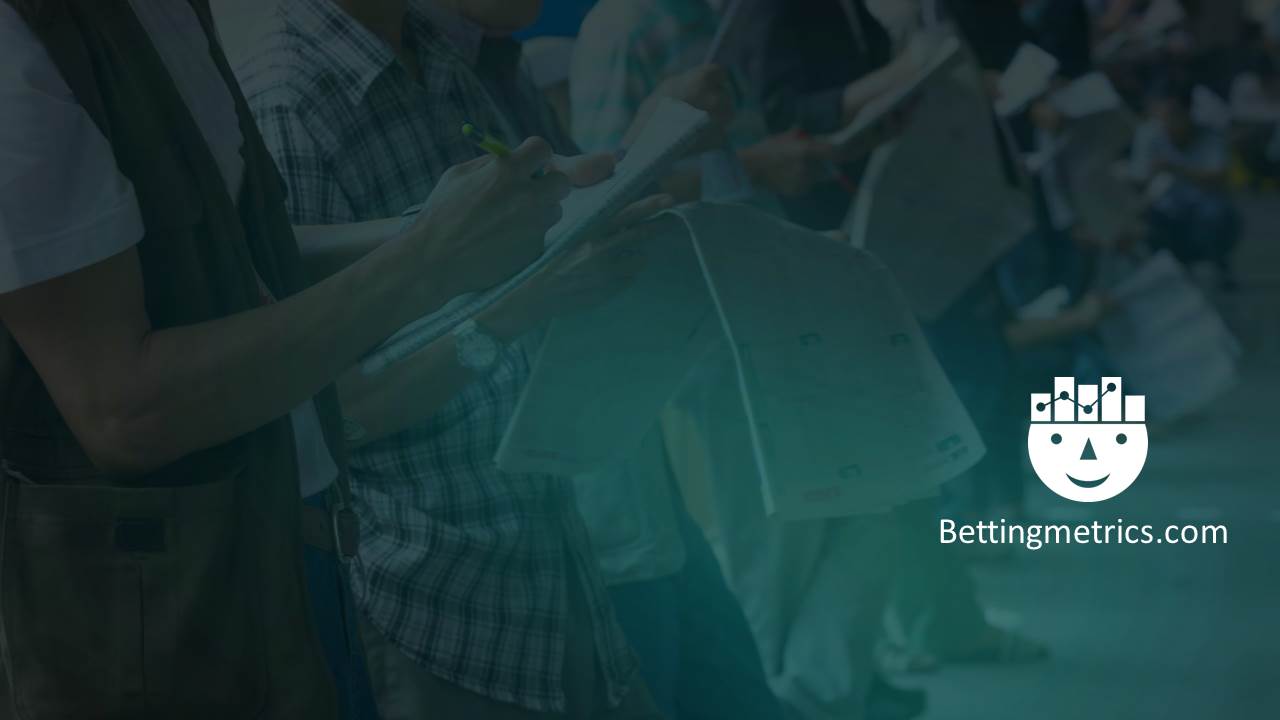 Our betting preview of the 30th round of Championship fixtures begins with a Friday night clash between two sides with plenty of work to do to fulfil their domestic ambitions.

It’s not been the happiest of new years for Bolton Wanderers. Their festive revival of three wins out of four is well and truly over thanks to a run of back-to-back defeats in the Championship and League Cup, while their main source of goals, Gary Madine, completed a deadline day switch to Cardiff on Wednesday. And to make matters worse, they entertain a Bristol City side on a high following a 2-0 win over QPR –despite playing most of the game with ten men. A Robins away win looks a touch too short at evens, so add a bit of value and back them to secure all three points whilst also keeping a clean sheet, a bet which fetches around 9/4 with SkyBet.

Another side to lose their spearhead striker this week was Preston North End, who sold Jordan Hugill to Premier League West Ham with just a few hours remaining of the January transfer window. With the move in the pipeline on Tuesday he was left out of the squad for Preston’s trip to Nottingham Forest. Long story short: they didn’t miss him. A 3-0 away win which saw his long-term replacement Billy Boden find the back of the net for the first time in a North End shirt, whilst also securing their first Championship clean sheet of the calendar year. They return to action on Saturday to face a Hull City side in alarmingly poor form. The Tigers’ eight-game winless streak is one problem, but failing to score in seven of those games is an even bigger dilemma for manager Nigel Adkins. William Hill are offering better than even-money for a home win here, giving you a golden opportunity to double your money.

If you’re looking for a classic this weekend, my tip is don’t travel to Hillsbrough for Sheffield Wednesday versus Birmingham City. The Owls, managed these days by somewhat obscure Jos Luhukay, haven’t scored in their last five league games, whilst Birmingham are the lowest away scorers in the Championship. If there is going to be a winner in this one, it’ll surely be 1-0 either way, so get on under 1.5 goals at 17/10 with Ladbrokes – just don’t come looking for me when it finishes 5-4!

While goals may be at a premium in Sheffield, they probably won’t be in the capital, where Fulham host Nottingham Forest at Craven Cottage. The last eight Championship fixtures between the two sides have fetched a whopping 37 goals, at an average of over 4.5 goals per game. The west-Londoners’ form in attack suggests goals may well be on the cards too, with their last two wins seeing them trounce Burton Albion 6-0 and beat Barnsley 3-1. Nottingham Forest are a fascinating proposition this weekend after a deadline day which saw them sign six new players. All of those new faces will need time to gel, and a baptism of fire at Fulham may spell chaos. Over 3.5 goals in this one is a huge 18/5 with Ladbrokes.

To save money on petrol we’ll stick around in west-London for one more segment as we take a look at two sides struggling for form and points. Queens Park Rangers and Barnsley have managed just one win between them in each of their last four games, and three points for either side will go a long way to clawing them away from the relegation scrap heap. QPR’s home record this season is what’s keeping them outside of the bottom three, while Barnsley have won only once on the road this season against sides outside of the relegation zone. Throw in the departure of key Tykes defender Angus McDonald and it spells trouble for the visitors. QPR to sneak this one is 11/10.

Looking back up the table now and Derby County will be keen to convert draws into wins as they battle to fend off the chasing pack for the second automatic promotion spot. Next up for the Rams is a potentially tricky game against a Brentford side that can beat anyone on their day with their attacking verve. Three draws in four have taken the edge off Derby’s ten-match unbeaten run in the Championship, but a formidable defensive record of three goals conceded in their last dozen games tells you that this team is tailor-made for the challenge posed by the Bees. Nine clean sheets in 14 home games means that if Derby get into their stride then 11/4 (William Hill) for a win on the -1 handicap could look very tasty.

Breathing down Derby’s necks are Aston Villa, whose last-minute win at Sheffield United in midweek has taken them to within a point of the automatic promotion places. Their home game against struggling Burton looks like a gimme on paper, but the basement boys from Burton won three consecutive away games before a hammering by Fulham on their last trip on the road. The Brewers also pulled off something of a coup with the loan capture of Derby striker Darren bent until the end of the season, and he could be the difference in the race to avoid the drop. A Villa win is a near-certainty, but isn’t worth touching at 2/5, so if you fancy a Bent goal, get on the Villains to win with both teams scoring at a pretty hefty 3/1.

I reckon that Aston Villa will turn five wins from six into six wins from seven, but do the stats back me up? Check out our blog on how using various aspects of recent form can help you pick a winning bet in the Championship.

Cardiff sit one place further back from Villa, and they face a tough trip to Elland Road to face Leeds United at the weekend. The hosts need to address an alarming six-game winless run that has seen them drop down to tenth and put their play-off hopes into jeopardy, while Cardiff’s away form isn’t exactly inspiring. The Bluebirds drew blanks in defeats to lowly QPR and Bolton in recent weeks, and their last away day was a drab display in a goalless draw at Sheffield Wednesday. This game will be a real scrap, and has been in the past, with the referee showing a red card in both of the last two meetings. If you’re a fan of betting on booking points then this could be the game for you. With a yellow card equaling 10 points and a red costing 25, a punt on over 55 points at 13/5 looks a good bet in a game which looks tough to call in the goals department.

Norwich-Middlesbrough has the makings of an interesting game at Carrow Road. It pits two managers of contrasting styles - Daniel Farke of Norwich likes to play a possession-based game while Boro’s Tony Pulis favours a more pragmatic approach that yields results in games like this. While Farke’s controlling style has its benefits, many have argued that it is more suited to Premier League football than the second tier, and Boro have counter-attacking tools in the likes of fleet-footed winger Adama Traore and poacher Britt Assombalonga to punish a side with just two wins in their last eleven home league games. 9/5 for the away win would give your acca a healthy boost.

Last up are runaway leaders Wolves, who are entertaining Sheffield United at Molineux in the Championship’s evening game. A minor Wolves wobble at home to Nottingham Forest a fortnight ago was recovered by a steely 1-0 win at Ipswich last time out that sees Nuno Espírito Santo’s side sit eleven points clear the Championship summit. But as far as home games go, Sheffield United are one of the toughest propositions in the league. After a 2-2 draw at Aston Villa the Blades played Derby County off the park in a very respectable stalemate at Pride Park, before then going one better in a superb win at Norwich. Chris Wilder’s three-at-the-back system puts teams under huge pressure out wide, but Wolves’ similar system, coupled with home advantage and the midweek signing of Bournemouth’s Benik Afobe should make the hosts just that little bit too strong. It’ll be a grind that goes the distance, but I can’t see past Wolves coming out of it on top. Back the draw at half-time and home win at full-time at 17/5 with William Hill.

Tip of the day: Derby County at 11/4 to win on the -1 handicap against Brentford on Saturday has a big chance if Derby can get the early goal.

Championship Treble: £10 on Preston, QPR and and Fulham returns a tidy £66 with Paddy Power, a sum that can buy plenty of good Valentine’s Day presents…

Now, if you don’t like my tips you can always take the easy way out and go off league positions – but does that result in long-term betting profit? Find out more at “Can using league tables help us choose winning bets?”