Championship Betting Preview: Brittle Brentford to Flounder against the Fire of Fulham in Week 43 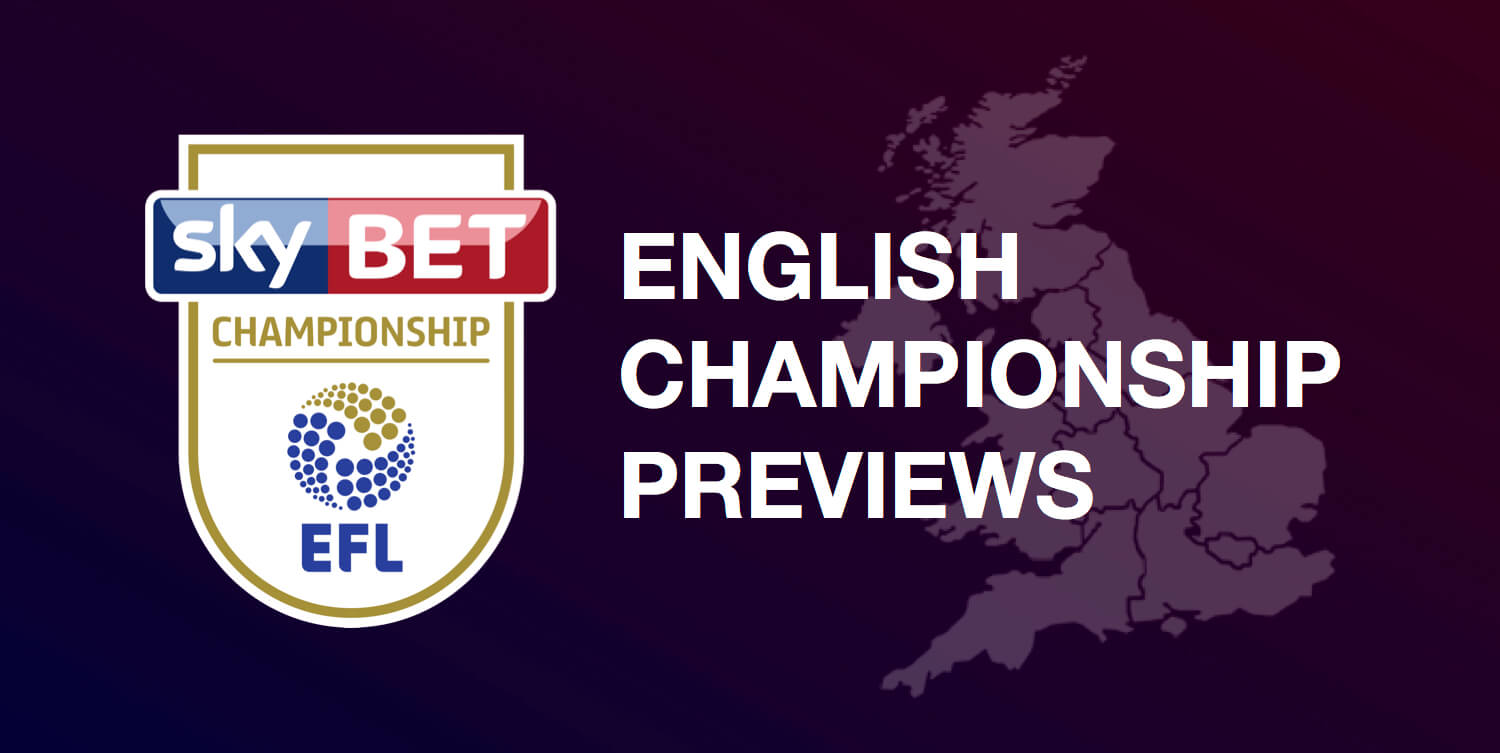 It was nearly a clean sweep of winners in the midweek Championship preview, with the Tip of the Day and Championship Treble all landing. Fancy joining in the fun? Well, you’ve come the right place, as we take a look at week 43…

It’s not quite a case of “Winner stays up” in this one, but it’s about as close as we’re going to get. This one is huge.

In a game that pits the third-worst home team in the Championship with the division’s poorest travellers, you’ve got the feeling that one of these teams has to buck the trend if they’re going to climb away from relegation trouble with a victory. One trend you would expect to continue is both sides failing to keep a clean sheet. There’s been just one shutout between the two in each of their last seven games, so both teams to score at even-money with Coral looks an absolute steal.

Switching our attention to the “Goals For” column and it doesn’t make great reading for the visiting Wanderers. They haven’t scored in their last three games, and haven’t scored more than one goal in an away game since the start of December. Take Barnsley on the other hand, who have scored five in their last three games, and have only failed to find the back of the net once in their last seven at Oakwell. With that in mind, the Barnsley win with both teams to score looks the smart bet at 10/3 with William Hill.

With defences as poor as these, I’m expecting an open game, which should play into the hands of Barnsley forward Ollie McBurnie. The striker, on loan from Premier League Swansea City, looks a real find, and seven goals in his last 13 games is a great record for a side struggling at the bottom. He has the quality to unlock a pretty leaky Bolton defence, so have a look at the Scotland international to score anytime in this one at a generous 8/5.

Now, you would be forgiven for thinking that Cardiff are having a bit of a wobble in their pursuit of the second automatic promotion spot. No wins in three, and damaging back-to-back defeats for Neil Warnock’s side have seen them drop down to third in the table. Their 1-0 defeat to Wolves last time out, which saw them miss TWO injury time penalties, could prove to be fatal, as they prepare for a tricky journey to Carrow Road to face Norwich.

Whilst Cardiff’s season has been a huge success, Norwich’s has been something of a damn squib. Daniel Farke’s side haven’t really got going, but in recent weeks have shown that they’re a pretty safe bet for a goal or two. Seven of the Canaries’ last eight games have seen both teams score, and with Cardiff desperate for points to save their automatic promotion hopes, it looks a certainty this weekend at 17/20 with Ladbrokes.

For those strange few who like to base their football betting selections on historical results, then Paddy Power’s 2/1 or a Norwich home win will be right up your street. Cardiff have lost four of their last five games against this weekend’s opponents, and have only won once at Carrow Road since the 1970s.

Which betting markets provide the best value? Our latest blog helps you discover where the hidden money is…

But for those of us in the real world, the money has to be on the away victory. This is a Cardiff side with resilience and steel, two traits that will stand them in good stead against a Norwich outfit that like to keep the ball but have a soft underbelly. Despite Cardiff’s bluntness in front of goal, they remain relatively tight at the back, conceding more than once in only one of their last dozen matches. That said, they haven’t kept a clean sheet in seven games, so if they’re winning this one, then the likelihood of it being to the tune of a 2-1 scoreline looks high. The correct score pays out at around the 17/2 mark with Coral.

The race for the final couple of play-off spots is as intense as ever, and two of the chasing pack go head-to-head at the Riverside on Saturday.

Middlesbrough’s run of one win in five games has come at a time when they looked like a sure-fire bet for a top-six finish following the arrival of Tony Pulis and a surge up the table. A 2-1 defeat to fellow play-off hopefuls Sheffield United on Tuesday night was a blow, and the dismissal of midfield general Grant Leadbitter means he will be suspended for this one.

Their opponents aren’t in great shape themselves. Bristol City’s victory over Birmingham in midweek was only their second in seven games, and with Lee Johnson’s side three points off sixth place, they need a positive result here to stand any chance of squeezing into the final spot.

The Robins could do with a fast start in this one to unsettle their out-of-form opponents. They’ve shown in their Carabao Cup exploits earlier in the season that they have the bottle for the big occasion, and Coral’s price of 7/4 for them to score first in this one is a bet with plenty of potential.

An unlikely source of goals in recent weeks for Boro has come in the form of Spanish centre back Daniel Ayala, who has found the net in back-to-back-games. If you fancy him to make it a pretty remarkable three games in a row with a goal, then he’s priced as high as 9/1 with Paddy Power to find the net anytime.

This west-London derby should be pretty spicy, with both sides going for promotion via different avenues.

For Fulham, victory would take them one step closer to the promised land of automatic promotion to the Premier League, while Brentford are in desperate need of a victory to keep their play-off hopes alive.

Rather unusually, Brentford games haven’t been a great source of goals in weeks gone by. In the Bees’ five game unbeaten run, none of the games have seen over 2.5 goals, which makes Coral’s 1/2 for over 2.5 in this one look very short indeed - Especially when Fulham’s last four games have all been under 2.5 as well – so get on the 6/4 shot for the same again here.

A positive result for Cardiff in their 3 o’clock game puts the pressure back on Fulham in the race for second, and they’ve dealt with the heat of the promotion battle so far, going unbeaten in their last 20 Championship games. That’s probably something you can’t say for their local rivals, who have a tendency to fall short when the going gets tough. Away defeats to Leeds and Millwall in the last couple of months have derailed their bid for the top six, and a distinct lack of goals in the run-in will probably count against them here.

Looking in the dugouts, and you’re given another clue into how this game may pan out. Cottagers’ boss Slavisa Jokanovic is a serial winner in this division, and is no stranger to this sort of scenario, having taken Watford to automatic promotion in 2015. In the away camp, Brentford gaffer Dean Smith’s Walsall side fell just short of automatic promotion from League One the following year, before losing to sixth-placed Barnsley in the play-offs. Do Dean Smith teams have the bottle for this sort of game?

We should be in for a tight game, but Fulham to come out on top has to be the bet here. We’re at the stage of the season where games are cagey, but Fulham have the quality that should see them through. The home win with under 2.5 goals looks big at 9/2 with Coral, and is a good shout for quadrupling in your Saturday night drinks fund.

Tip of the Day: A Barnsley win with both teams to score in their game against Bolton at 10/3 looks like a great value bet in the 3 o’clock kick offs.

Where does OddStorm rank amongst the big boys in the world of arbitrage software? Check out our review for all the gory details…