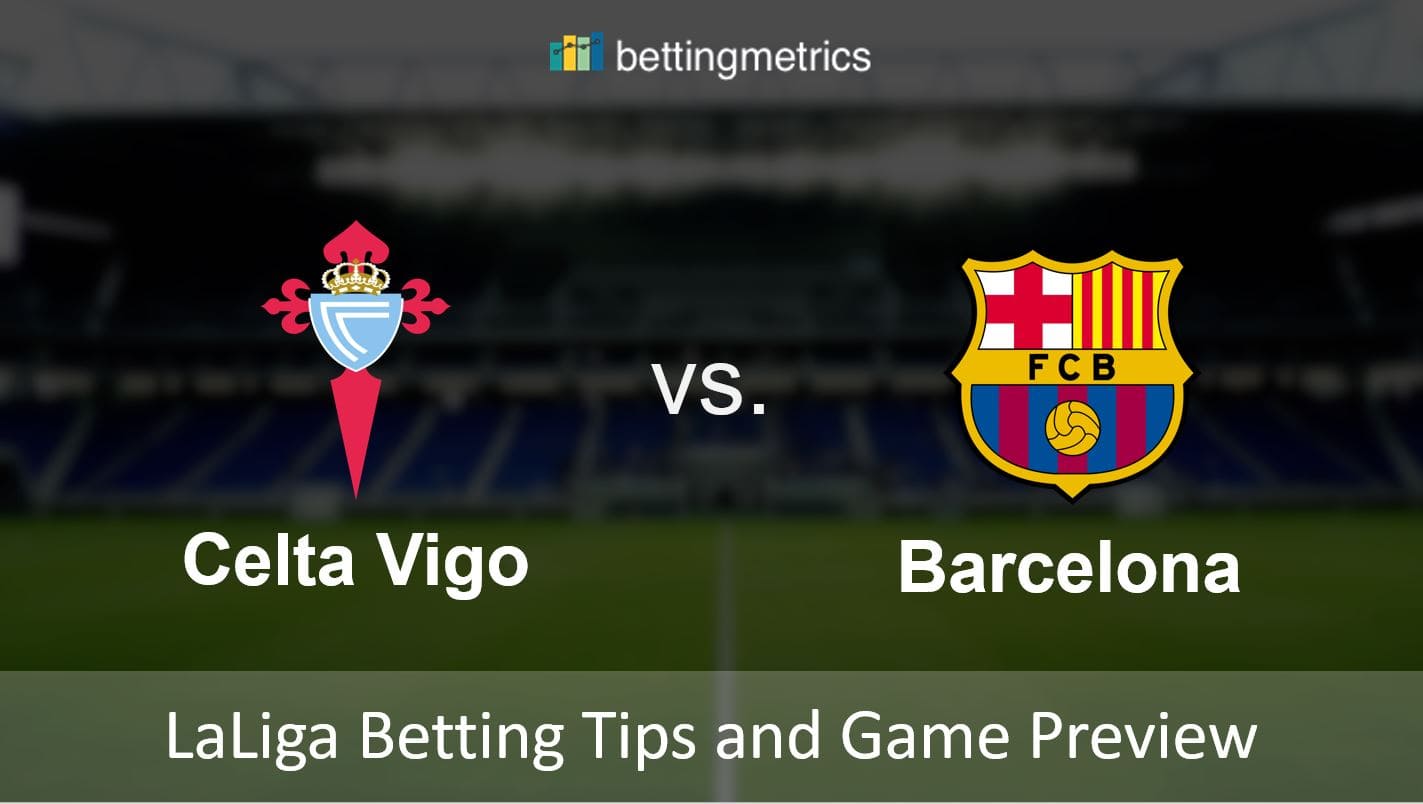 Clearly, Barcelona is in a disadvantageous position with the same amount of points with Real Madrid but with a loss in the direct clash.

Barca is under pressure because Los Merrenges plays excellent since the resuming of La Liga.

However, every expert, fan, and football-related person in the football world is well-aware of the fact that Blaugranas is one of the few top-class teams nowadays, and the games such as that against Celta are usual challenges for the experienced squad.

Our professional opinion about the game is that the possibilities Barca to win on Saturday are around 60%.

That's why we are suggesting you take a look at the betting odds for an away win, which are actually overpriced right now (around 1.65), and you can take advantage of value odds.

Betting.com Betting Tip - Away win at odds around 1.65

The host team - Celta Vigo is still in an unsafe position with 33 points, 7 ahead of the relegation zone.

The team had excellent 3 days, in which it won 2 games (0:1 against Sociedad and 6:0 against Alaves).

Against them comes up the super selection of Barcelona, which aims to win La Liga for a third consecutive season. Messi, Suarez, and company are highly motivated to add another 3 points to their assets and to not lose sight of Real Madrid.

Where will Celta Vigo vs Barcelona be played? Vigo, Estadio de Balaídos

The team won 2 games, make a draw, and lose one time since the restart.

The won points gave some fresh air to Celta's players, who showed excellent performance against Sociedad and Alaves.

In round 32, of course, Celta will face a team that is at a much much higher level than the aforementioned, and Celta's lads should play at their maximum if they want to cause anyproblems for Barca.

Contrary to the fact that Celta is at the 16 positions, the team has experienced players such as Rafinha, Smolov, and the top scorer Aspas (11 goals 2 assists) who are able to make it difficult for Blaugranas.

Out of the game due to injuries are Alvarez and Junca, Beltran is in doubt, but probably he will start the game from the bench.

After the wrong step against Sevilla, Barcelona lost its advantage over Real Madrid.

Now, Blaugranas is on a situation that each losing point might lead to the lose of the title. Their permanent rival is on great shape, and Barca has to breathe down Real's neck and wait for its chance.

Against Celta, Quique Setien will be able to rely on his superstars Messi, Suarez, and Griezmann (who has not scored or assisted in the last 7 games of Barcelona) .

Unluckily one of the engines in the middle zone Busquets will be out due to accumulated yellow cards.

In addition, Dembele and de Jong suffer from injuries, and they will miss the game.

44 games have been played between the teams according to the statistics.

Celta has won 10 games, while 12 matches have finished as a draw. In those meetings, Barca has scored 2.02 goals average per game.

Just 3 days after the game against Celta, Barcelona has a difficult challenge as it will host Atletico Madrid.

Meanwhile, Celta will play as a guest against Mallorca.