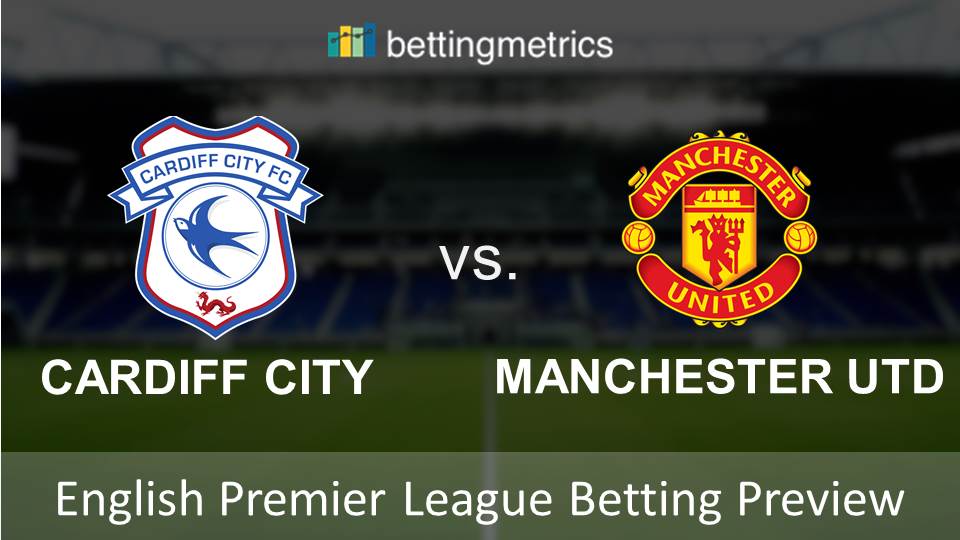 Tuesday saw the inevitable finally arrive as Jose Mourinho was given his marching orders after an ultimately unsuccessful two-and-a-half years in charge at Old Trafford. The appointment of former Red Devils striker Ole Gunnar Solskjaer as caretaker boss is a curious one, and his first assignment in the United hot seat is a return to his former employers Cardiff City, where his spell in South Wales was nothing short as disastrous.

The Norwegian relegated Cardiff from the Premier League and subsequently struggled in the Championship before being dismissed after just nine months in charge. Could that ill-fated spell serve as extra motivation in his first game in charge of Man United? I certainly think so, and 4/7 (Betfair) for them to claim all three points is a pretty good price when you compare the two squads. But as we all know, football is a game played on grass, not paper.

After a poor start to the season, Cardiff are slowly making their home ground a Premier League fortress. Neil Warnock’s Bluebirds have won four of their last five games in the Welsh capital, and with United boasting just two clean sheets in their last 14 games in all competitions, it’s fair to say that both teams scoring looks like a bet with great value at 4/5 with William Hill.

But can Cardiff outscore such traditionally tough opponents? The stats suggest not, with them struggling so far to lay much of a glove on the Premier League’s biggest sides. It’s nothing to be too ashamed about, but their games against the rest of last season’s top six have seen them concede 17 goals so far. That’s more than three a game, and despite United’s struggles in front of goal this season, it’s difficult to back against them knocking in a few at the Cardiff City Stadium. A dabble on at least three United goals looks like a decent bet at 2/1 with William Hill.

United may well make hard work of it like they have tended to do in the last couple of years in these sorts of games, but the arrival of Old Trafford legend Solskjaer is sure to deliver something of a new-manager bounce. A United win that sees both teams score looks like great value to me at 5/2 with Betfair.