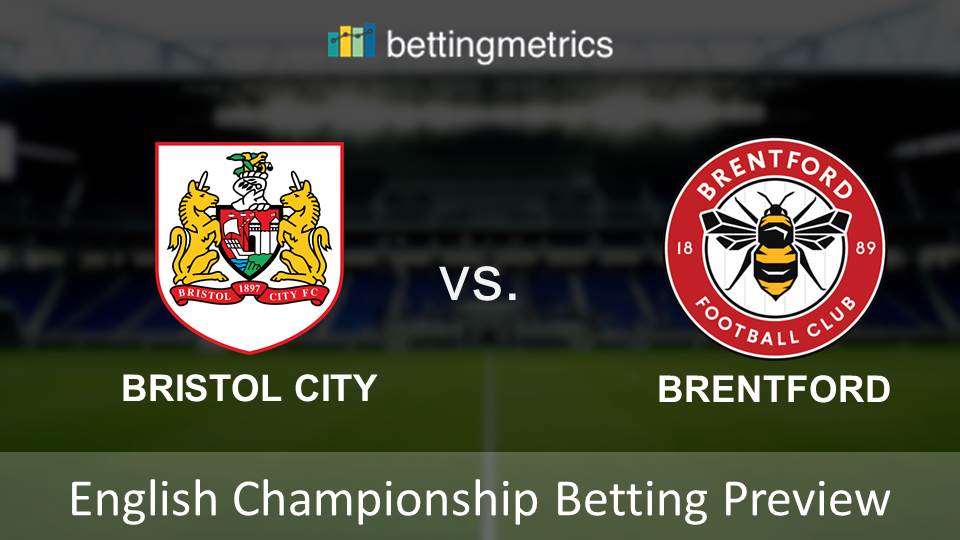 I’m expecting this one to be plenty of fun for the neutrals.

Bristol City are threatening to put a decent run of results together ahead of a New Year play-off push, while Brentford ended a spell of poor form last time out when they won at home to Bolton.

Lee Johnson’s Robins, meanwhile, will probably be disappointed to come out of games with then table-topping Norwich and play-off hopefuls Derby County – in which they were leading in both – with just two points. They will need to convert those draws into victories, and the visit of the south Londoners represents the perfect opportunity to do so.

Brentford’s 1-0 victory over Bolton last time out was only their second clean sheet in their last 17 games in all competitions, and they haven’t kept the back door shut in any away game in the Championship this campaign. You have to go all the way back to April for the last time Brentford kept a clean sheet on the road.

Keeping teams out has also been an issue for the home side. Bristol City have conceded goals in six of their last seven matches, meaning we should be in for a goal fest. Over 3.5 goals looks like good value at 21/10 with Betfair.

Where should we expect the goals to come from? Famara Diedhiou scored in Bristol City’s draw at home to Norwich, and was a constant threat against Derby, striking the woodwork and forcing some good saves from Rams keeper Scott Carson. The Senegalese international is 2/1 with Betway to find the net anytime against an often-charitable Bees defence.

Alternatively, Neal Maupay scored his first Brentford goal in four games with the winner against Bolton, helping the Frenchman return the top of the Championship goal scoring charts with 14 strikes. If you fancy him to find the net once more he’s 13/8 with BoyleSports to bag anytime.

Brentford’s away record this season has been nothing short of shocking so far this season, and I’m backing a Bristol City side that are on the cusp of a good run of form to take advantage. They have goals flowing through them again, and draws against Norwich and Derby in recent weeks is sure to have done them the world of good. A treble of a Bristol City win, both teams scoring and over 3.5 goals looks like a winner to me at nearly 6/1 with Paddy Power.