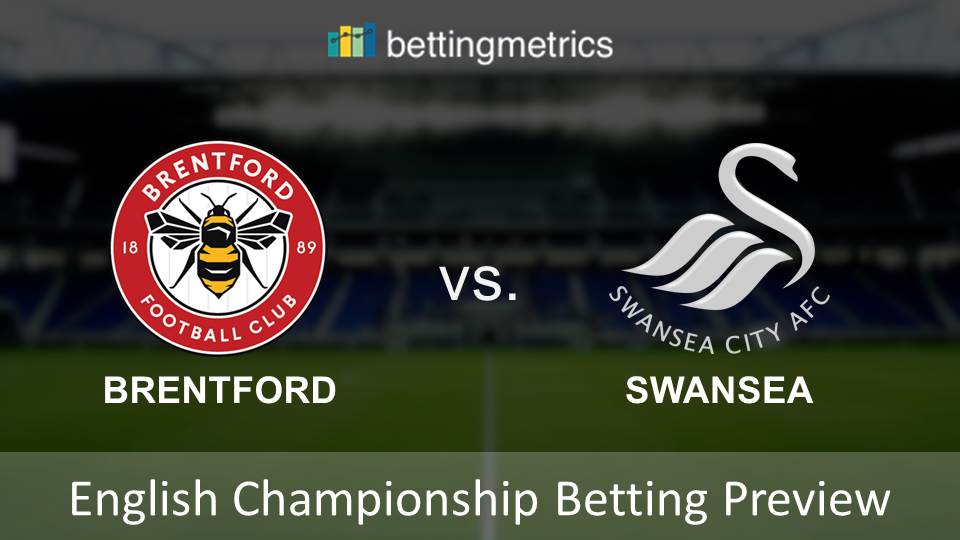 Brentford’s dramatic 1-1 draw at West Bromwich Albion was a huge result for under-pressure Bees manager Thomas Frank, and his side will be looking to build on that when out-of-form Swansea City visit Griffin Park.

Swansea looked out of sorts in their 2-1 defeat at Derby County last weekend. Graham Potter’s young side look like they may be struggling for confidence, and it’s beginning to tell in their form. The Welsh side have lost four of their last five Championship games, and a return of just 22 goals in 20 league games is nowhere near a decent enough return for a side with play-off aspirations.

You would probably fancy them to score against this Brentford side, though. The Bees may well be the highest scorers in the league’s bottom half, but they have just one clean sheet in their last 15 games. If you’re placing a Goals Galore acca this weekend, then this one is a prime both-to-score candidate at odds of 4/7 with William Hill.

You’re spoiled for choice in the anytime goal scorer markets for the home side, with Brentford boasting plenty of quality players in the final third. My money’s on Frenchman Neal Maupay, who has 13 league goals this season, and is averaging a goal every other game over the course of the last couple of months. Maupay is even-money with William Hill to find the net anytime here.

Early concessions of goals have underpinned Swansea’s recent run of three straight defeats, and an inability to start games off in a solid fashion should make Brentford fly out of the starting traps in south London. The Swans have conceded a goal in the opening half hour of their last three games, so get on Brentford to be winning this game by the 30-minute mark at a very big 12/5 with Coral.

You’ve got to fancy Brentford’s attacking prowess to overpower an inexperienced Swansea side that’s going through a tough spell of form. Swansea have enough quality to make a game of it, but at this point of the season I don’t fancy them to outscore a Bees side that can beat anybody on their day with their fluid attacking play. A home win that sees both teams scoring looks like a good bet to me at 13/5 with Paddy Power.