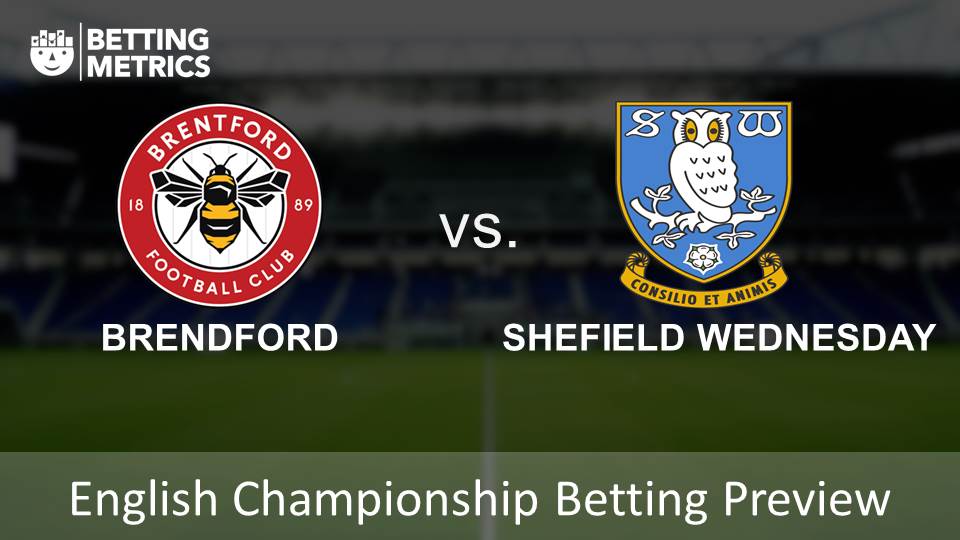 The Sunday afternoon kick off sees the exciting Brentford take on a Sheffield Wednesday outfit that have failed to get bums off seats since the arrival of Jos Luhukay back in January.

The Owls try and build from the back, but the lack of pace in which they do so invites pressure, and a youthful, energetic Brentford side are the perfect anecdote for ponderous possession play in the middle of the pitch.

Dean Smith’s Bees have started this season with great intent. They opened their Championship account with a thumping 5-1 win over Rotherham, before dominating Stoke City and coming away from the Bet365 Stadium disappointed not to have won. This is a side that could be a play-off wildcard come the end of the season, and I fancy them to make light work of opponents that played as recently as Thursday night.

The Brentford home win is 8/15 with Betfair, but with it being the only Championship game on Sunday, you’ll be wanting some extra bang for your buck. In that case, let me point you in the direction of one of Paddy Power’s same-game multis, that allows you to pick multiple selections in the same match to give you a welcome odds boost. For the game at Griffin Park I’m going for a Bees win, both teams to score, an Ollie Watkins goal anytime, and at least one goal to be scored in both halves. If that’s to your liking, you can pick it up at lovely odds of 5/1.

Tip of the Day: Aston Villa have started the season in great goalscoring form, and are a whopping 17/4 with William Hill to score over 2.5 goals in their game at struggling Ipswich this weekend.

As the European football season begins this weekend, now is the time to pick the perfect profitable tipster for you, but what should you be looking out for? Take a look at our checklist so you know which one you should really trust.