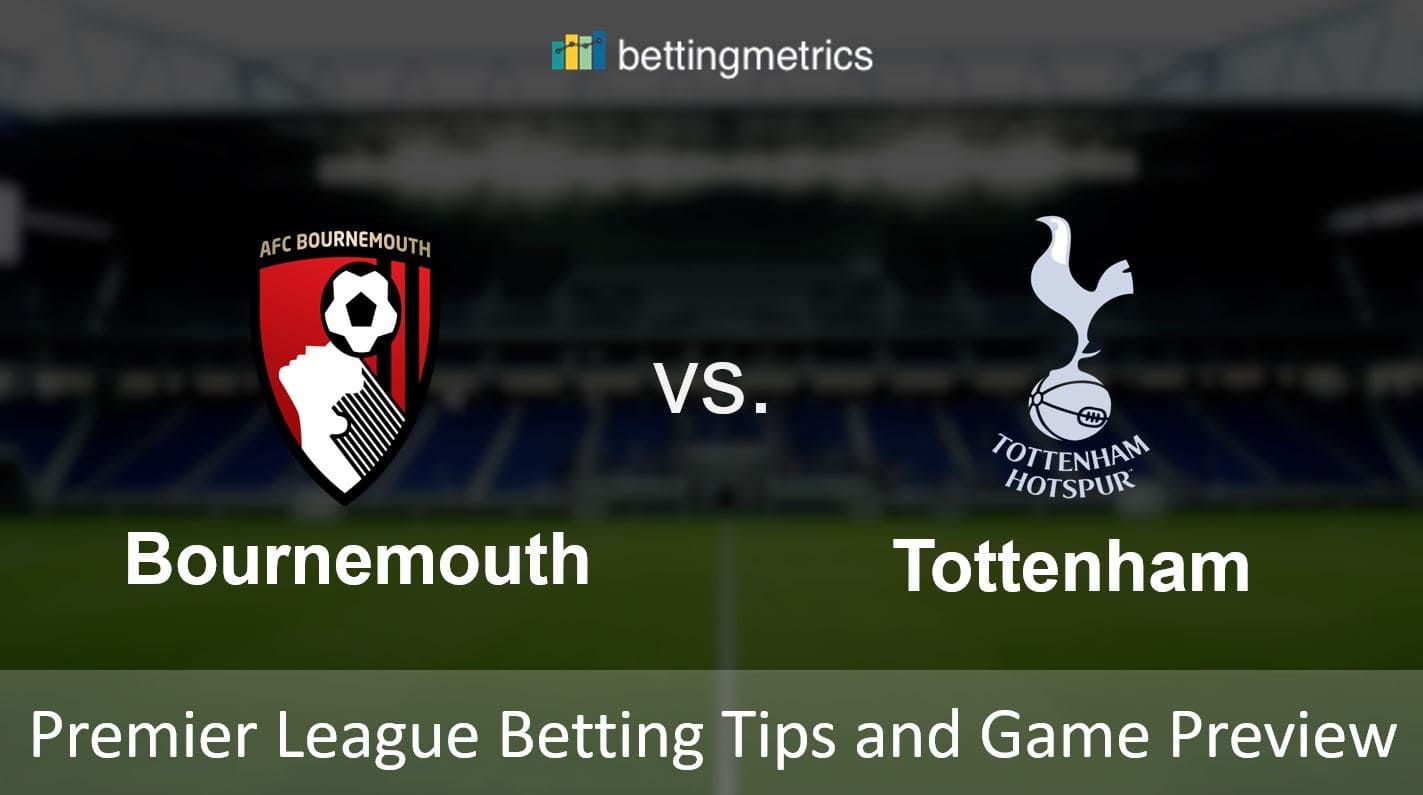 It is fair to say that Mourinho's time in charge has been far from plain-sailing and the regression has been clear for everyone to see. However, this is a Tottenham team that has been beset by injuries and arguably needs gutting from top to bottom.

This is not a Spurs side with the swagger displayed between 2016 and 2019, and this is very much a work in progress and one that if you are a supporter of the North London outfit, is really not an enjoyable watch right now.

As far as last season's Champions League runners-up are concerned, the rest of the campaign constitutes nothing more than a handful of dead rubbers and if Bournemouth wanted to start their escape bid, Thursday night might just prove to be the ideal opportunity.

Betting.com Betting Tip - Bournemouth or Draw at odds around 2.10

Eddie Howe is cutting a figure of frustration and when you consider Bournemouth's recent results you can understand why. No win in their last eight league outings and defeat in each of their last five. It's a run of form that no manager wants to be at the helm of, especially at this point of this season and when you couple this with the length of Howe's service at the Vitality Stadium, there is a sense that the ideas well has run dry.

If you were playing the stock market but were investing in managers instead, Eddie Howe would have been an incredibly shrewd investment a couple of years ago, now though his value seems to be at an all-time low. Not only that, but this is before a potential relegation and should the Cherries' five-season stint in the Premier League come to an end, there is every chance that Howe's own personal stock will be damaged even further.

The talk of Howe's future is most likely linked to Bournemouth's ability to stay in the division and with results deserting them at present, the former Burnley boss is seemingly edging closer to the exit door – be that of his own volition or due to a boardroom decision. A decision that would certainly be tough, but there is one growing notion that he has perhaps stayed in charge of the club too long and no matter what you try, nothing in terms of new or even desperate ideas seems to stick.

A concern that Bournemouth's next opponents will have known all to well and although there are not quite the same problems for their current man in charge, the previous incumbent will know what Eddie Howe is going through. Mauricio Pochettino is a man who by today's standards gave a lengthy Premier League tenure and even though he nearly took Tottenham to the promised land, he also suffered the same problems regarding a lack of freshness within the camp.

When you consider he was in a Champions League final in June and sacked by November, it was quite the fall from grace for the Argentine, and with his departure, it was time for Jose Mourinho to pick up the reigns.