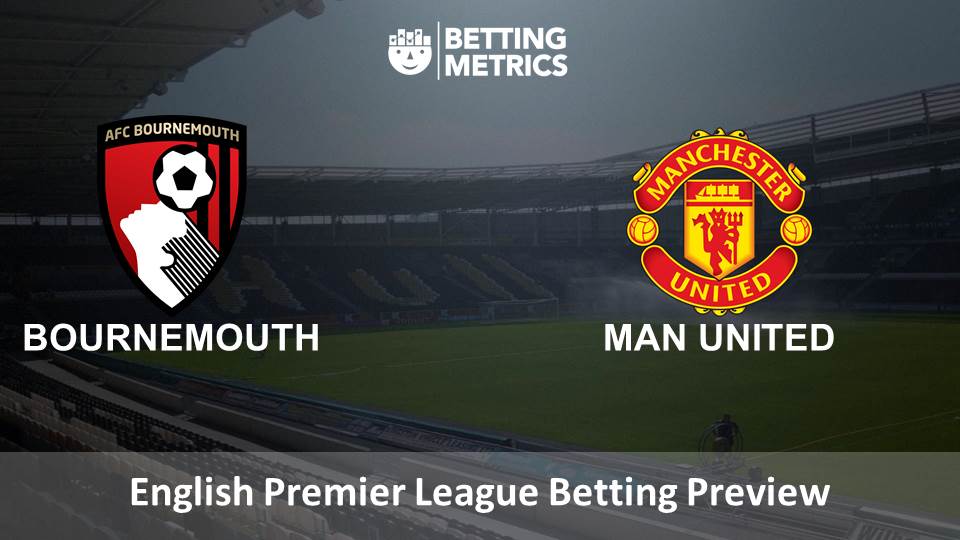 Bournemouth are on a high after reaching their second consecutive League Cup quarter-final in midweek, and should be confident about the prospect of hosting a Man United side that are still not looking convincing.

The Cherries have had an excellent start to their Premier League season, with Eddie Howe’s side sitting sixth after the opening ten games, and while their attacking prowess continues to be impressive, it’s at the back where they have really stepped things up from last year. The south coast outfit have conceded just twice in their last five league games, so United may well find it tough to find a way past a resolute back four. A Cherries clean sheet would certainly follow form, and at 4/1 it represents great odds for a home side in the Premier League.

However, in Anthony Martial Manchester United have a threat out wide that’s really starting to find some form. Contract negotiations are ongoing, which seems to have coincided with the French forward’s resurgence in the Red Devils’ line-up. Martial has scored three times in his last two games, including a beautifully taken first-time effort in their 2-1 win over Everton last weekend. If you don’t fancy the aforementioned Bournemouth clean sheet, your money must surely go on a Martial goal anytime at 2/1 with Betfair.

Despite their inconsistencies in the win over Everton last time out, there was definitely a stark improvement in the attacking impetus of Jose Mourinho’s side than in previous weeks. United broke forward at pace, and Paul Pogba was at the heart of the action, which will be encouraging ahead of eight days that see them face Bournemouth, Juventus and Manchester City. They still don’t do it for me at the back though, and the three-pronged attack of Bournemouth will cause them all sorts of problems. Both teams to score looks a shoe-in at 8/13 with William Hill, but in the search of a bit more value, get on an over 3.5 goals bonanza at a lovely 15/8 with Bet-at-home.

My head says a Bournemouth victory is the way to go, but I can’t help but feel that Jose Mourinho is on the verge of turning this season around. Pogba is showing some form, and with Juventus and Man City on the horizon, it’s time for them to step things up in the league. It’ll be hard work, but a United win with both teams scoring is my top tip here at 5/2 with William Hill.