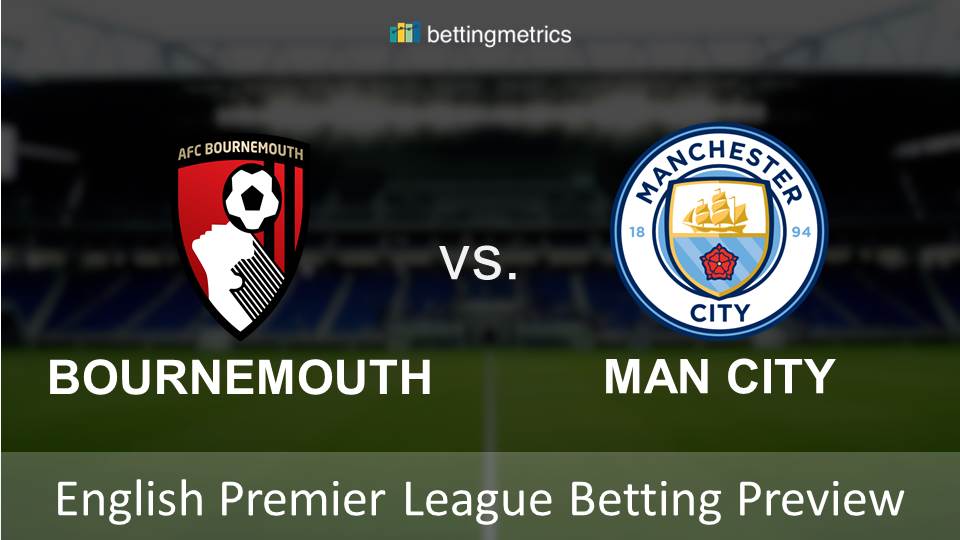 It’s usually a fun match when Bournemouth are around, but their alarming form means that Man City confidence will be sky high heading into this weekend.

Just three wins in as many months has really derailed any Bournemouth momentum, and Eddie Howe’s side now have an uphill task if they are going to be pushing for seventh place, and a European spot next season.

Man City showed their ugly side to come out of their tricky home game with West Ham with a 1-0 victory, but the open play of their hosts this time around may well entice a much more expansive approach at the Vitality Stadium.

Once you add the weight of history, the chances of a Bournemouth victory become extremely slim. The Cherries have never ousted Manchester City in their entire history, and City have won their last seven Premier League meetings in succession.

Another win doesn’t look like great value at ballpark odds of 1.20, but if you dip into the handicap markets you could well be rewarded for pushing the boat out. The City win with a -1 head start is much more like it at 1.54 with bet-at-home, and if you’re feeling particularly brave, go for the win on the -2 handicap at a very tempting 2.34.

Bournemouth usually have a goal in them, and after going to the Emirates and finding the net, albeit in a 5-1 defeat, I reckon they can trouble a City defence that doesn’t always convince.

With that in mind, boost your odds on what should be a comfortable City win by making it a double with over 3.5 goals at a tidy 2.15 with 21Bets.

As you already know here at Betting.com we are always looking for new opportunities. 21Bets are one of the new boys on the block, and they're welcoming all new players with up to £30 in free bets.

You can use the free bets to test some of your new betting strategies.

All you have to do to get your hands on the cash is sign up and make at least five £10 bets at minimum odds of Evens (2.0) within seven days of signing up. After doing this, 21Bets will credit you with a £10 free bet, and a £5 casino bonus.

Repeat the trick the following week and you get the same bonus again! Happy days! With a smooth interface and multiple depositing options, 21Bets really is making a great impression with the Betting.com team, and we're predicting a big year for them.

All the big sports and markets are covered, so you get a premium betting experience, whilst also enjoying the luxury of fresh bonuses. T&C Apply.