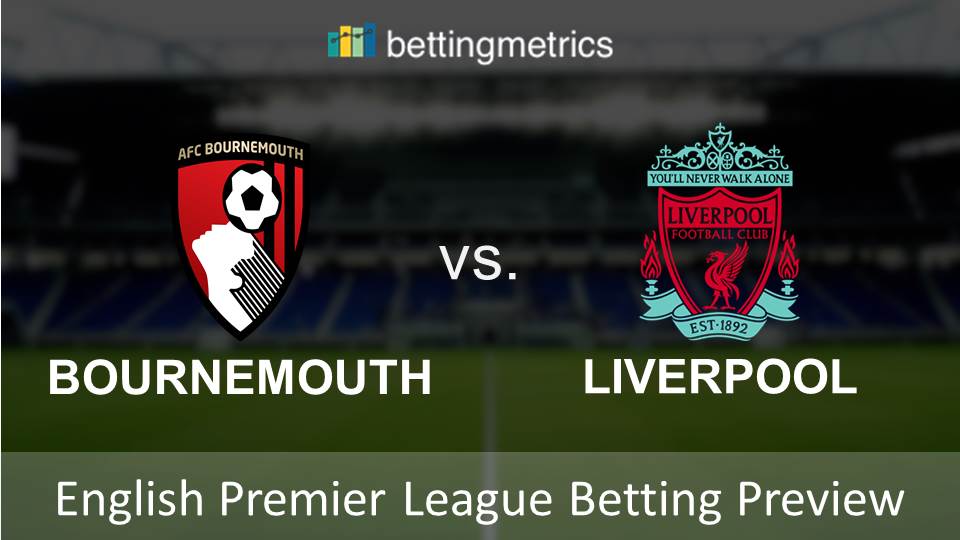 This one should be interesting.

Bournemouth recovered from a run of four straight Premier League defeats with a midweek victory over Huddersfield, the sixth straight league game in which both sides have scored in matches featuring the Cherries. The same again here against a potent Liverpool attack should be safe as houses at 4/6 with Ladbrokes.

Liverpool continue to hang on to Manchester City’s coattails at the top of the Premier League, and sit just two points behind Pep Guardiola’s side. The Reds’ 3-1 victory at Burnley on Wednesday night was in doubt when Burnley took a second-half lead, but Liverpool’s response with a second-string eleven means that Jurgen Klopp’s men escaped unscathed, whilst resting the vast majority of their star players. With that in mind, 4/7 odds for a fresh Liverpool to come through this one with another three valuable points are decent for those who want to bet big.

One man who particularly enjoys facing Bournemouth is Liverpool striker Roberto Firmino. The Brazilian came off the bench to score at Turf Moor in midweek, and has scored in both of his last two appearances against Bournemouth – both of those games ending in Liverpool victories. If you want to boost the odds on a Liverpool win, switch it up for a Firmino anytime goal and Liverpool win double at tempting odds of 2/1 with William Hill.

Bournemouth will, of course, make life difficult for their visitors this weekend. In Ryan Fraser, Josh King and Callum Wilson they have one of the most dangerous forward lines outside of the Premier League’s top six, with Wilson in particular starting to look a class act. The now England international doesn’t need many chances to score, so I fancy him at 9/5 with William Hill to find one anytime here.

Resting players (and winning) is now a luxury that Jurgen Klopp can enjoy as Liverpool manager, and the returning Salah, Mane and Firmino will make a world of difference against what could well be a tired Bournemouth side. It won’t be a walk in the park, but spread bets on a Liverpool win should be the way to go. £10 singles on a Liverpool win by 2-1 (7/1), 3-1 (11/1) and 4-1 (20/1 – all with Ladbrokes) scorelines should leave you with some tidy profit come full-time.