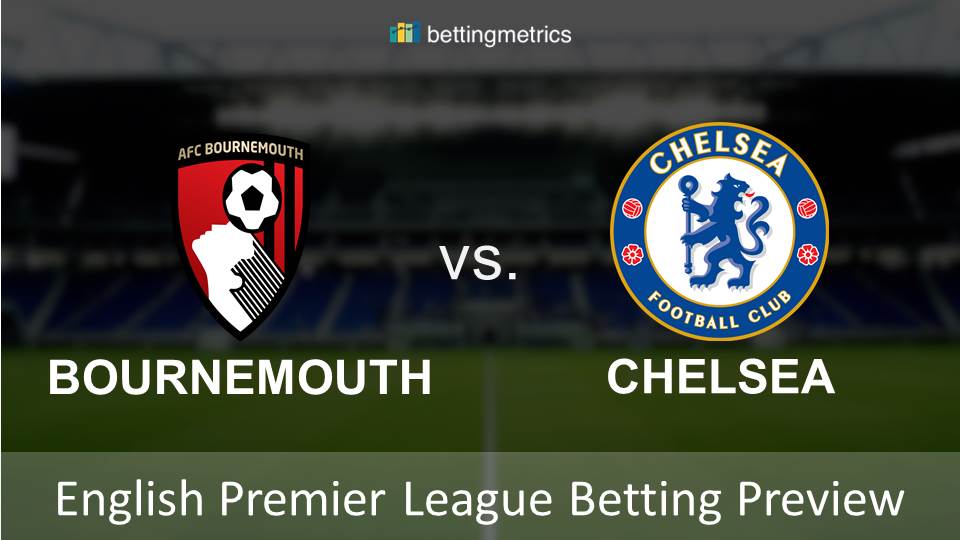 That said, Bournemouth are in a deceptively bad run of form that stretches back a few months. The Cherries have only won three times since the end of October, and if it wasn’t for a very strong start to the Premier League campaign, Eddie Howe’s side would be in a spot of relegation trouble.

Their 2-0 win against West Ham last time out was a welcome relief, however, and the opener, scored by Callum Wilson, was one of real quality. Funnily enough, the England international is a transfer target for his side’s opponents on Wednesday, so it’d be especially ironic for him to find the goal anytime at a generous 21/10 with Ladbrokes.

Both of these sides adopt attacking styles that see them dominate possession, and that has guided the Cherries and the Blues into the top half of the Premier League table for corner kicks. Both average nearly six per match; so over 9.5 match corners should be a banker at odds of 5/6 with Betfair.

Neither of these two are big fans of a clean sheet. Bournemouth have conceded 14 goals in their last five games, while Chelsea have only two shutouts in their last seven league outings. Surely both teams scoring is a certainty at the Vitality Stadium at 8/11 with Ladbrokes?

Bournemouth have had the weekend off after being knocked out of the FA Cup a few weeks ago, while Chelsea were in action on Sunday as they comfortably maneuvered Championship side Sheffield Wednesday. It was a relatively strong Chelsea lineup, so there may be a few weary legs against Bournemouth, which may tempt you into backing a home win at 9/2 with William Hill.

Not me, though. Chelsea had the luxury of resting Eden Hazard at the weekend, and with the Belgian being so pivotal to his side’s chances of success, his freshness should have a huge say on the outcome of the game. A Hazard goal anytime in a Chelsea win looks like great value to me at 9/5 with Paddy Power, especially when you consider the fact he has already found the net in a league and cup victory over Bournemouth this season.