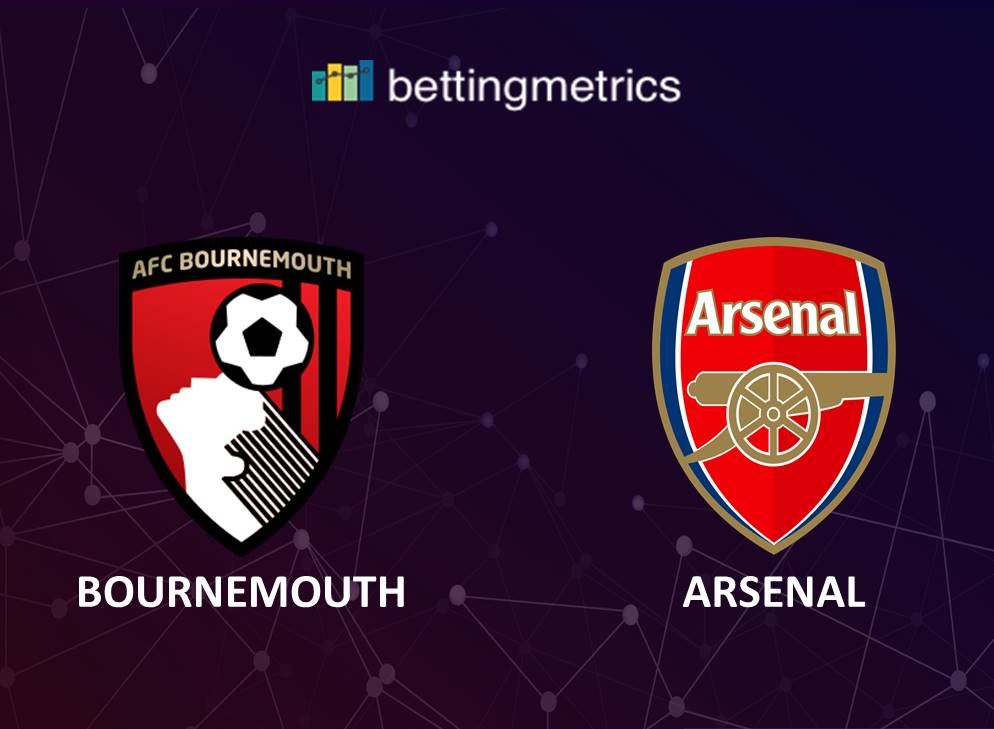 Neither of these two are convincing at the back, but the combined prowess of the two front lines in this game should make this a real mouth-water for the neutral.

Arsenal may well be unbeaten in their last ten Premier League games but they have failed to keep a clean sheet in their last five outings, while the hosts haven’t kept out a team that currently sit outside the bottom four of the division. If you’re any good, you’ll score a goal against them. Simple.

With that in mind, over 3.5 match goals has a great chance at 6/5 with William Hill. If you want to be more conservative, both teams scoring should be a banker at 4/9 with Betfair.

Ryan Fraser has made great strides as a Premier League player in the last year or so. The Scottish international already has five goals in all competitions this season, and scored his first ever goal for his country in a Nations League victory over Albania last weekend. With that sort of form, he looks a pinch at 3/1 with Paddy Power to find the net anytime against a creaky Arsenal defence.

Despite Bournemouth’s miraculous rise up the footballing pyramid, they have tended to struggle on home soil against the Premier League’s biggest fish. The Cherries have only won once against a team competing in the Champions League, and that was a victory over Liverpool two years ago. Arsenal are hunting down a return to the European big time, and look a good shout at even-money (William Hill) to come out on top against a potentially stage-frightened Bournemouth outfit. To boost things further, get on the away win with both teams scoring at a lovely 11/5 with BetFred.

An away win looks like great value on its own, and is the sort of victory they would’ve struggle to get under Arsene Wenger, but with Unai Emery at the helm, I fancy a more savvy Gunners side to come out on top.This is one of the televised games on Sunday, so let’s finish things off with a same-game accumulator to keep your Saturday night hangover at bay. A tenner on over 3.5 goals, and an Alexandre Lacazette goal anytime in a Gunners victory returns £41 with Paddy Power.