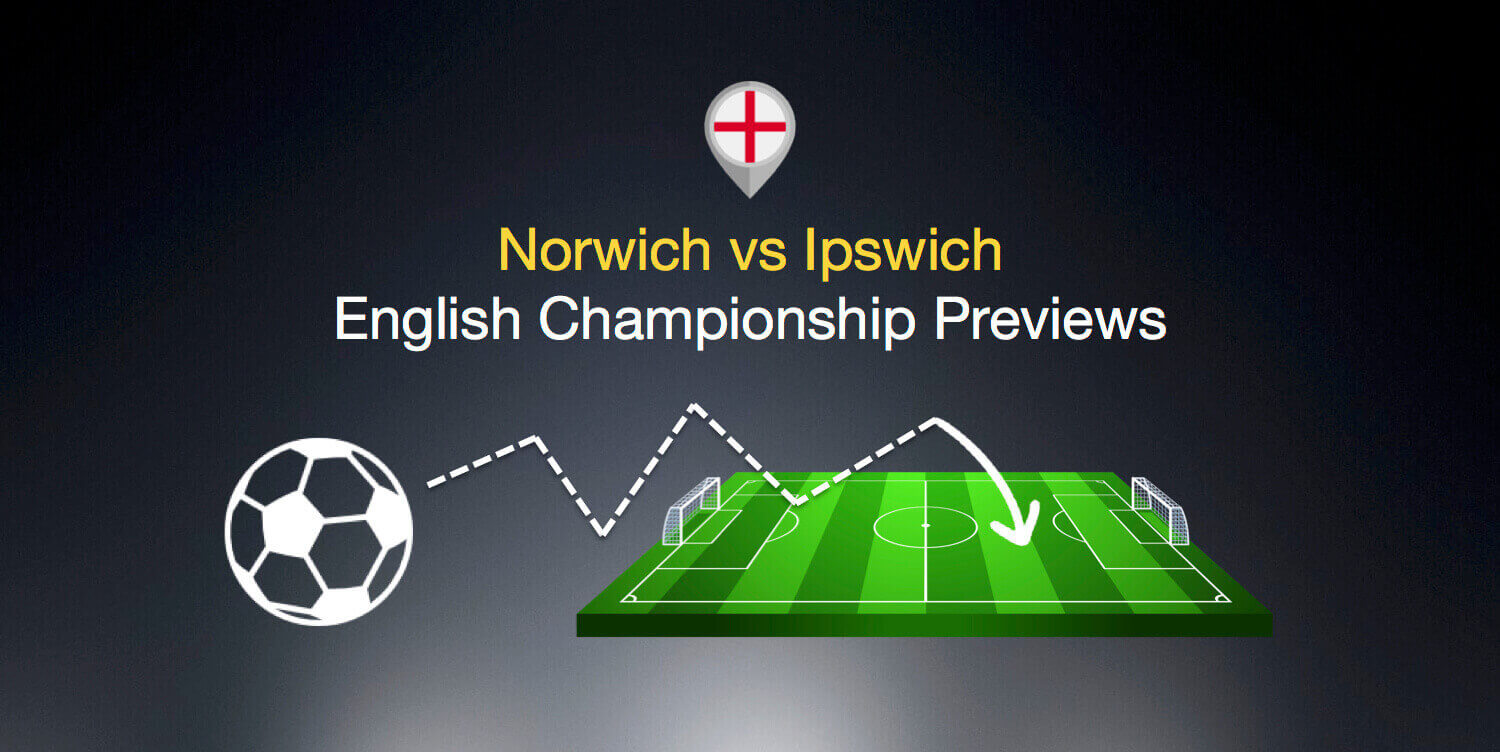 Is anything else feeling a sense of deja vu?

We take a look at our second Belgium-England game of the 2018 World Cup, and this time around, both sides will be wondering what might have been. For Belgium, they failed to make their second half dominance tell against France in their semi, while England had the World Cup final slowly taking away from them by a wily Croatia side.

Both sides will be keen to give some of their second string a run out like in their Group G game, but with Romelu Lukaku chasing down the golden boot he’s sure to get a game. The Manchester United man is 11/10 to score anytime against a Three Lions defence that is sure to be under-strength in the bronze medal match.

Up at the top end of the pitch for England, Harry Kane has looked nowhere near himself for the last couple of World Cup games. The Tottenham man doesn’t look fit to me, and with him surely out of the side for the match in Saint Petersburg, that takes a huge threat out of Gareth Southgate’s team. Jamie Vardy just doesn’t offer the same kind of striker that slots perfectly into the 3-5-2 system, and he will struggle to find his way past a tough Belgian back three. A Red Devils clean sheet looks a huge price at 13/5 with Coral.

This really has been a World Cup of set pieces, and that trend has continued into the deeper stages of the tournament. During the quarter finals, 30% of the goals scored came from set plays, while in the semis, two of the four goals were from a direct free kick and a header from a dead ball. With that in mind, you should really stick a quid on the first goal to be courtesy of a direct free kick at 20/1, while placing a little bit more on the opening strike to be a header at 4/1 – both with Paddy Power. Value betting at its finest! Find out more about that in our Betting Knowledge blog on the subject.

These games are usually damp squibs, and with neither side really wanting to be there I’m not anticipating a classic. Belgium’s squad depth should see them over the line, though, so get on them to win the game with under 2.5 goals at 2/1 with Coral.