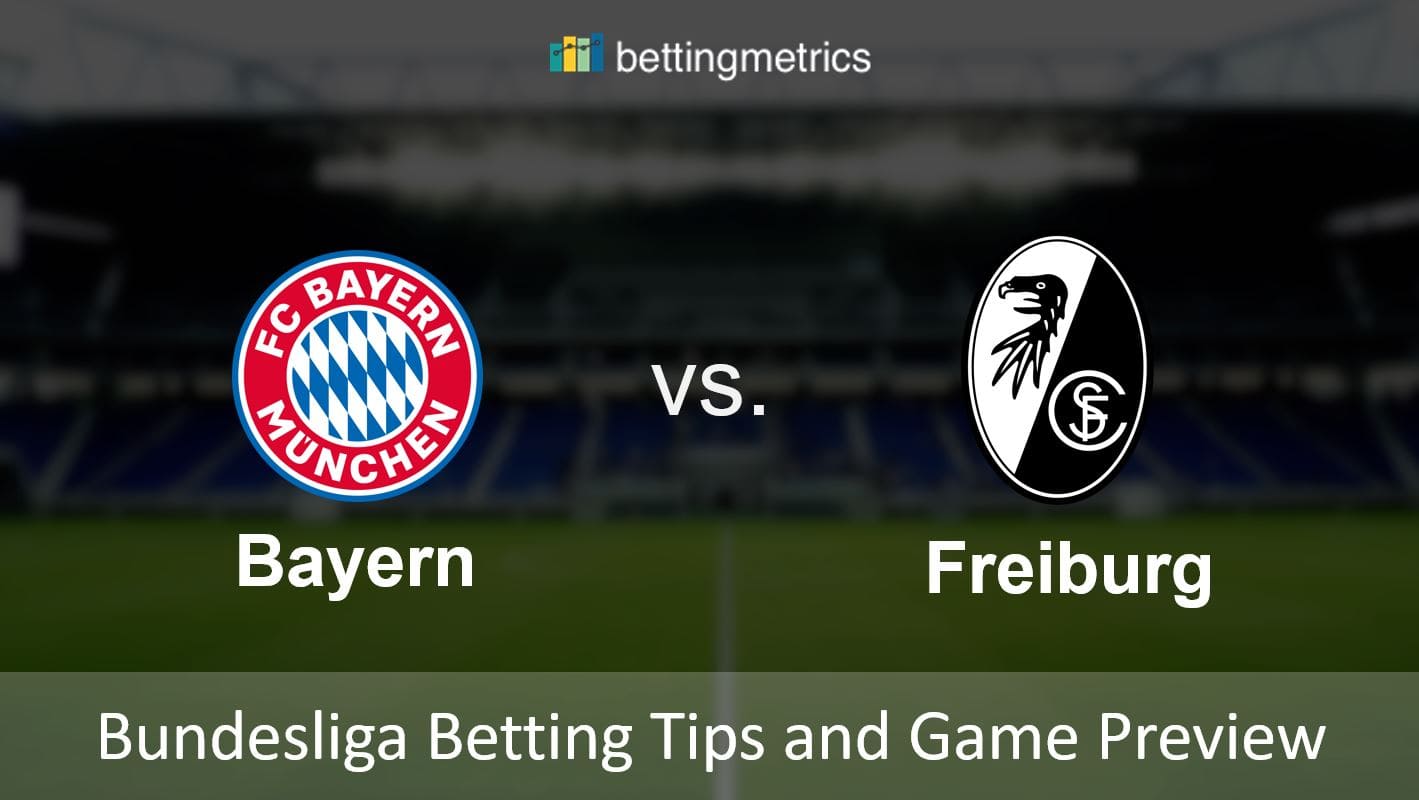 Even with Bayern going at half speed, they will be the overwhelming favourites to win this encounter and therefore backing the newly crowned champions, should turn out to be one of the safest bets of this footballing weekend.

Of course, the betting odds are not the most generous when we are talking for a Bayern win, but fortunately, you can combine it with some footbal predictions in order to enhance your bet slip.

Betting.com betting tips - Bayern to win at odds of 1.27

It probably comes as a surprise to nobody, but Bayern Munich have clinched an eighth straight Bundesliga title, and when you consider where they were last November, this success is quite the turnaround.

After suffering a 5-1 defeat to Eintracht Frankfurt, Niko Kovac was shown the Allianz Arena exit door and many felt, that this great Bayern side had reached the end of its cycle, as far as a fearsome squad was concerned.

With that said, it is far easier to change the manager than the players and with Hans-Dieter Flick being installed as the interim coach at the tail end of 2019, the transformation has been double quick for the Bavarian outfit.

While due to such a marked improvement in result, Flick’s caretaker role was subsequently made permanent and there is no doubt, the installation of the former Bayern midfielder has been pivotal in their turnaround.

They may have won the title in front of an empty arena on Tuesday night, but that’s not to say the celebrations were not as rapturous and when you consider this season almost did not play to a finish, title number eight in the streak will be just as sweet to savour.

With the primary objective in the bag, manager Flick has a couple of routes he can now go down. He can either give his star names a much-needed rest or he can keep the intensity going, in a bid to win this season’s Champions League.

UEFA’s plans to host the culmination of their premier club competition in August means that Bayern may suffer from not being able to keep the likes of Robert Lewandowski and Serge Gnabry sharp at the right time of the season.

Therefore, do not expect Bayern to take their foot off of the pedal this weekend and with that being the case, it is bad news for Saturday’s opponents Freiburg, which themselves are aiming to snare a top-six finish.

After a midweek win against Hertha Berlin, Christian Streich’s men find themselves now a part of the Europa League conversation and after picking up seven points from the last nine on offer, they make the trip to Munich in fine fettle.

Unfortunately for them, as good as their form has been, Bayern’s has been even better and the fact that they have won their last 11 league outings, while also going undefeated in their last 18, is testament to how dominant they have been.

Now that Bayern has wrapped up the title, the focus shifts to Robert Lewandowski and the capture of the Bundesliga Golden Boot and with a six-goal advantage over Chelsea bound Timo Werner, and it will take quite the turnaround for the Polish hitman not to snare this personal accolade.

Lewandowski’s 31 league goals are nothing short impressive, the fact that according to the statistics Bayern has scored 93 this season is outstanding. This means that the 31-year-old has scored 33% of Bayern’s Bundesliga strikes during this campaign.