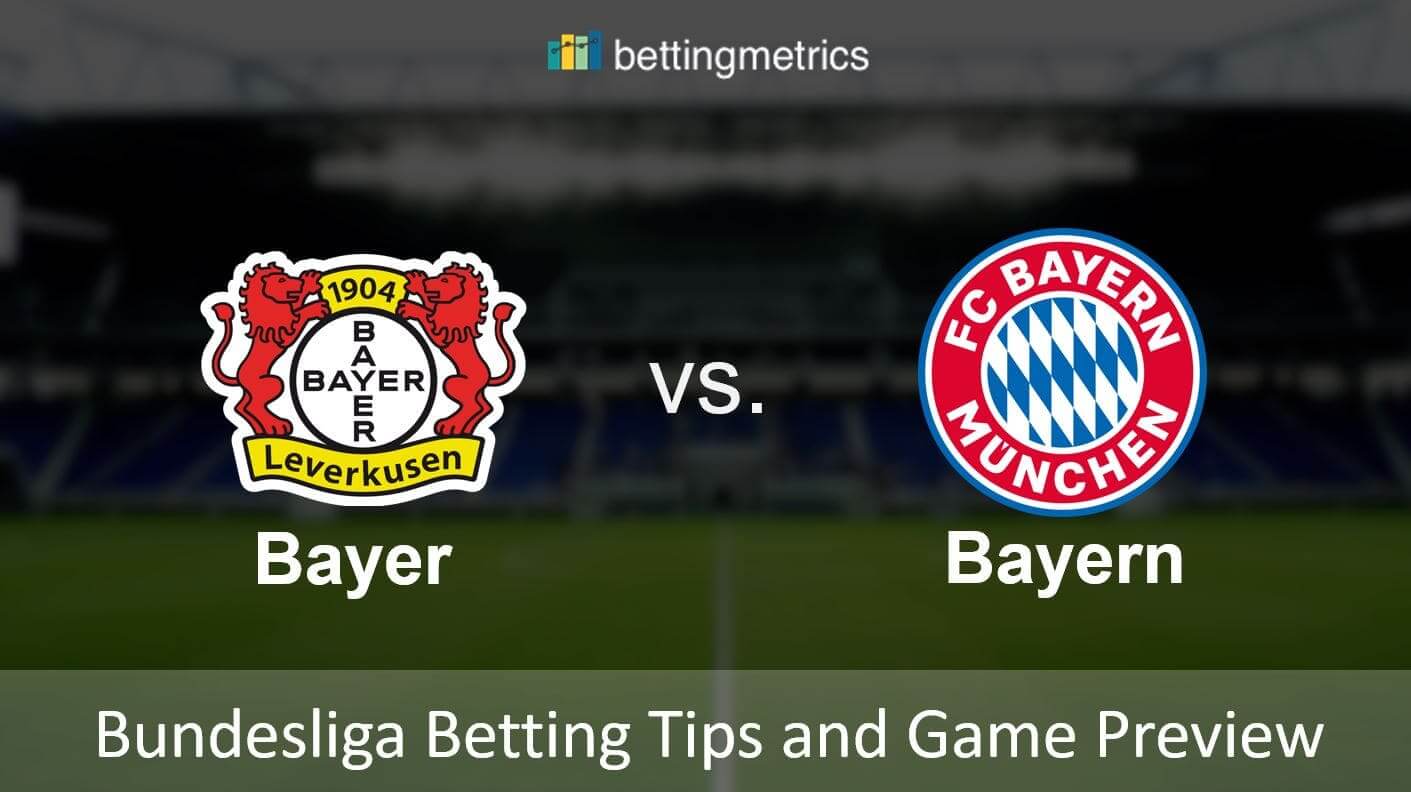 With the race for the Bundesliga title all but run, the focus shifts to the quest to earn a Champions League berth and with Bayer Leverkusen harbouring desires of a top four finish, Saturday’s encounter takes on extra importance.

That is because the Bayer Arena outfit play host to the champions in waiting and although Peter Bosz’s men are in relatively good form, Bayern Munich by comparison have been absolutely scintillating.

WIN £100 CASH IF YOU CORRECTLY PREDICT THE SCORES OF THREE SELECTED GAMES!

Going into Saturday’s meeting, Bayer Leverkusen find themselves on the fringes of the top four and are only outside of it by virtue of goal difference, with Borussia Monchengladbach laying claim to the final Champions League place as things stand.

Which is why Bayer’s recent defeat to Wolfsburg is the one that could prove the costliest within a few weeks, as quite simply five teams are attempting to earn four prize paying positions and ultimately one will eventually miss out.

If it is to be the Leverkusen based outfit that find themselves playing Europa League football next season, it could mean the end of Kai Havertz’s time with the club and if that is to be the case, a whole host of big European suitors will be after the German starlet.

It seems as if the 20-year-old is doing his level best to drag his current employers into the top four and with five goals to his name since the restart, he will be charged with finding the net on Saturday afternoon.

Of course, this is a task that is far from easy when you consider the opposition and when you account for how ruthless Bayern Munich have been as of late, this is going to be a real test for Havertz and his fellow teammates.

Bayern showed their Bavarian brilliance last Saturday, as they made incredibly light work of Fortuna Duesseldorf at the Allianz Arena and had they not taken their foot off the pedal; their 5-0 win could have been far heavier.

That victory over lowly Duesseldorf saw Robert Lewandowski find the net twice and subsequently move on to 29 league goals for the season, putting him four clear of nearest rival Timo Werner in the race for the Golden Boot.

However, the target for the Polish hitman seems to be a long standing record set by legendary forward Gerd Muller and if the 31-year-old can score 40 Bundesliga goals this season, he will go down as one of, if not the best ever strikers the Bundesliga has ever seen.

While for Bayer Leverkusen, its not just a case of keeping Lewandowski quiet and landing three all-important points. Unfortunately, Bayern possess so much attacking talent and in all areas of the pitch, that they have the potential to cause headache after headache. All the forces that Bayern posses are the major fact why the bookmakers point them as a clear favourite to win the game.

Which means even though Bayern are away from home this weekend, they will still be favourites to earn a ninth straight league win and in turn, move a huge step closer to landing an eight successive title. A feat that suggests, domestic dominance is set to continue for a while longer.

Betting.com Betting TIp - Bayern to win at odds around 1.45 (available in the majority of bookmakers)

If you need another point of view about the game you can always check our Betting Tips area, where the tipsters focus on the Bundesliga, and provide dozens of suggestions. When you make your choice, don't forget to place it with the highest available odds.