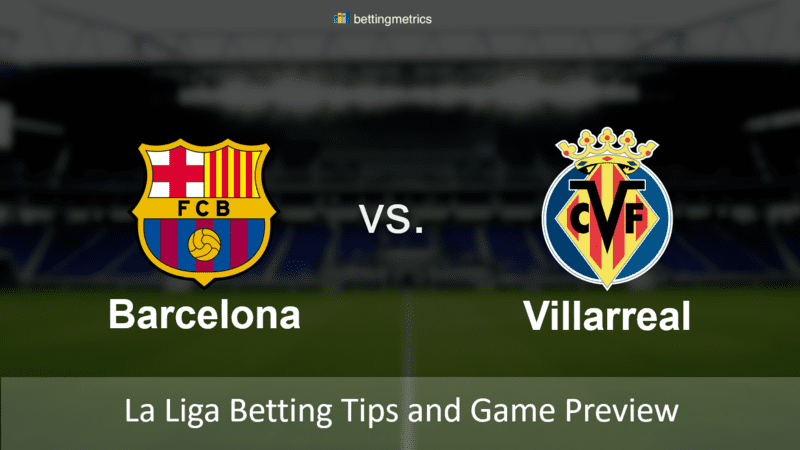 Debut in the Liga for Barcelona, which at the Camp Nou hosts Villarreal on 27th of September at 8.00 pm.

The guest has already played two rounds and remains undefeated. Koeman's new Barcelona experienced a summer that was not easy at all, especially for their superstar Messi. After being eliminated from the last Champions League undergoing the humiliation 8-2 score against Bayern Munich, the Argentinian star seemed a foot away from the "exit". However, the pressures of the Barca's community did not allow the Argentine phenomenon to quit, but he saw the departure of other significant players such as Vidal and Suarez.

Koeman, therefore, started the Blaugrana revolution with the ambition to try to return the victorious status of the club after a year without trophies. With Messi still on the pitch, Barca will always be among the favourites for the title, but this challenge against Villarreal is anything else but not simple. ''The Yellow submarine'' seems to have resumed as it had finished last season by excellent performance. Will, there be the first victory for Koeman on the bench of the Catalans immediately, or will Villarreal give him a bitter debut?

The debut is no easy task for Barcelona, which could have some problems against Villarreal. First of all, the guests already have some official games with a draw on their debut at home against the newly-promoted Huesca, and a good win, also at home, in the last round against Eibar. Barca, on the other hand, played only three friendlies against teams from La Liga2 , and of course, won them easily.

After losing the league and the Champions League during the summer that has just ended, Barcelona has started a revolution not only of the prominent players but also of mentality. Koeman will try to bring some serenity to an environment that is not at all calm, starting from society and ending with the players. In this match, the pressure can be felt for the Catalan players who will find themselves facing a team such as Villarreal that has nothing to lose, especially at Camp Nou. ''The Yellow Submarine'' aims for Europe places this year and to upgrade the excellent position acquired last season to a better one.

Starting from all these considerations, we want to focus on the BTTS + Over 2.5 goals sign as the leading tip of the Barcelona Villarreal prediction. To justify why we choose this sign as our main tip, we want to add these facts too:

Betting Tip by Betting.com: BTTS&Over 2.5 goals at odds around at 1.83

Next game for Barcelona will be on 1st of October away against Celta Vigo.

Meanwhile, the next game for Villarreal will be on 30th of September at home against Alaves.