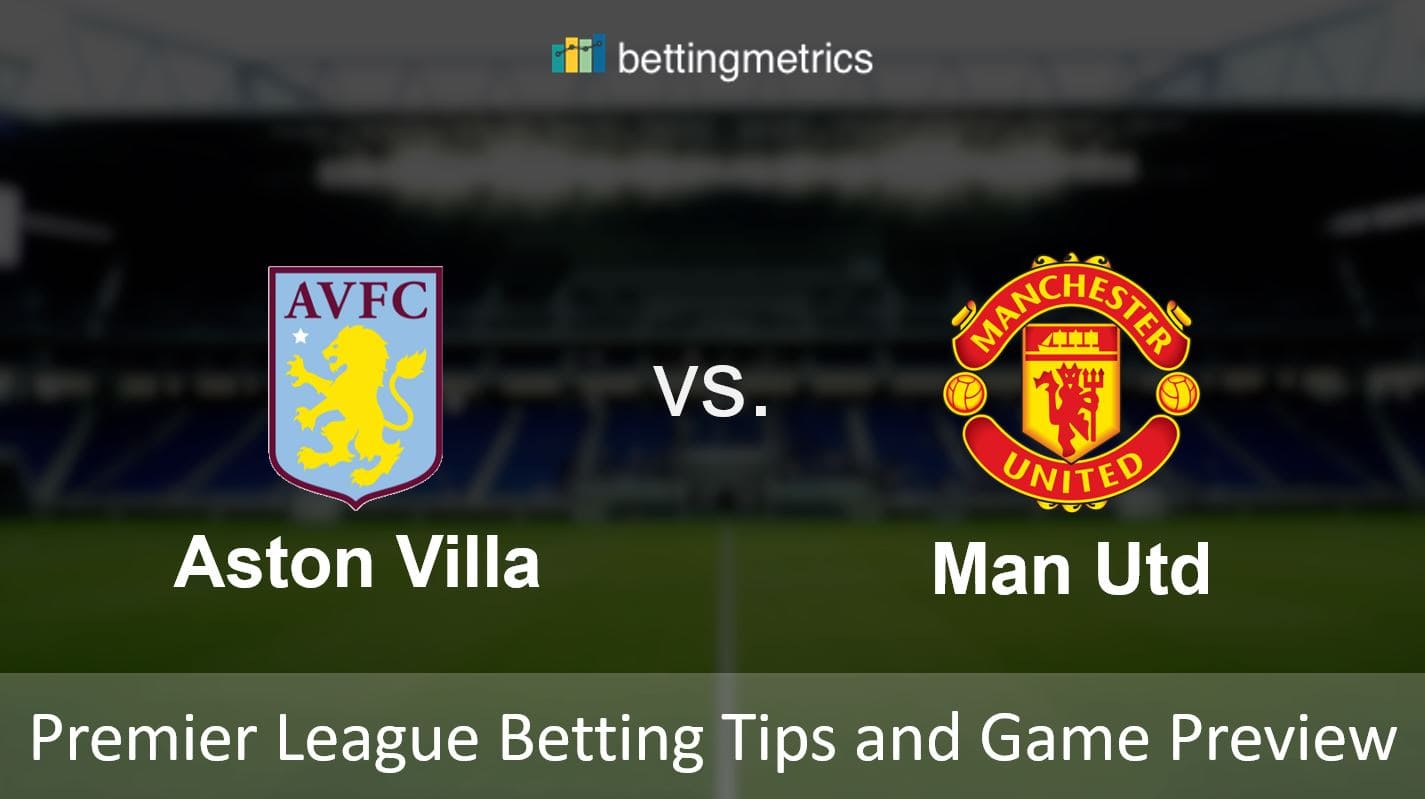 To have any chance of beating the drop, Villa needs to start their escape act on Thursday, and when you look at how tough their final five fixtures are, you do wonder just where they will get the necessary points from.

Which means, backing Manchester United should be the order of the day in this one and if they win it will serve to put more pressure on the likes of both Leicester or Chelsea in the race for the top four– a race that is heating up at just the right time.

Betting.com Betting Tip - Manchester to win at odds around 1.35

GET A €/£ 5 FREE BET IF BOTH TEAMS SCORE IN WOLVES VS OLYMPIACOS!
Opt in required. Offer can be claimed once per customer. A qualifying bet shall be a €/£ 30+ real money (from Main Cash Account) pre-match bet settled on Wolves v Olympiacos with odds of at least 1.80 (4/5), apart from Over / Under, Draw No Bet and any type of Handicap market (excluding 3Way Handicap). Void/cancelled bets, draw bets, Cashed-Out bets (including Partial Cash-Outs) or bets placed with a free bet shall not be a qualifying bet. The free bet amount shall be credited to your account 24 hours after the settlement of your qualifying bet. The amount of the free bet shall be €/£ 5 if both teams score. Free bet valid for 7 days. 18+. T&C Apply. begambleaware.org

CHAMPIONS LEAGUE FREE BET RUN!
Promotion runs from 07/08/2020 - 23/08/2020 • Min bet £20 on odds of evens (2.0) or higher on Champions League matches using our Bet Builder or Match Combos market • Free Bet will be credited upon bet placement, must be claimed and expires after 3 days • Win with your Free Bet and receive another • Continue receiving Free Bets up to 10 times if you maintain your winning streak • When your streak ends, you can re-enter the promotion by meeting the £20 bet requirement (up to a max of 3 times) • Withdrawal restrictions and full T&Cs apply

At no point of the season is a nine-game streak without a win welcome, even more so at the end of it and that is the current scenario that Aston Villa finds themselves in, as manager Dean Smith seems to now have the weight of the world on his shoulders.

The West Midland outfit has been stewarded by a man who is usually chirpy in his demeanour, although with every failure to win a Premier League game and its now nine failures in a row, the smile has turned into a frown.

Time is running out for the Villa Park outfit, and with them going up against a Manchester United side who themselves have not lost by the same number as their opponents non-winning streak, it does not make for good reading on Thursday. Especially when you consider that United put five past another relegation stricken side at the weekend and with the Red Devil's collective tails now up, they will be looking for more of the same in midweek.

Ole Gunnar Solskjaer's men have been revitalised since the restart and have picked 10 points from the last 12 on offer, with the only blemish being an away draw with Tottenham – a run that shows, they are not just drawing games but winning them instead. While it is this run, that has seriously boosted their hopes of qualification for next season's Champions League, and although they would love to do so by finishing in the top four, they may get a huge favour from their crosstown rivals.

That's because with Manchester City's UEFA ban still up in the air, there is every possibility that fifth place may just pay out an entry to Europe's premier club competition, meaning the Blues' loss could be the Red's gain.

While the visitors make the trip to Birmingham knowing that Aston Villa's defence is incredibly leaky and with them conceding 62 goals this season – the most in the division at present according to the statistics, United's attack will be poised to take full advantage.

The fixture list has certainly not been kind to Villa as of late, and with them coming into this encounter off the back of a trip to Anfield on Sunday, there is a case of it never raining but instead pouring by the bucketload. In fairness to the relegation-threatened outfit, they did give a decent showing against the Champions, but once again it was their defensive deficiencies that proved their undoing, and this will most likely be the ultimate case at the end of the season.

Janne has over 10 years of experience with sports betting, especially esports. A life long pas