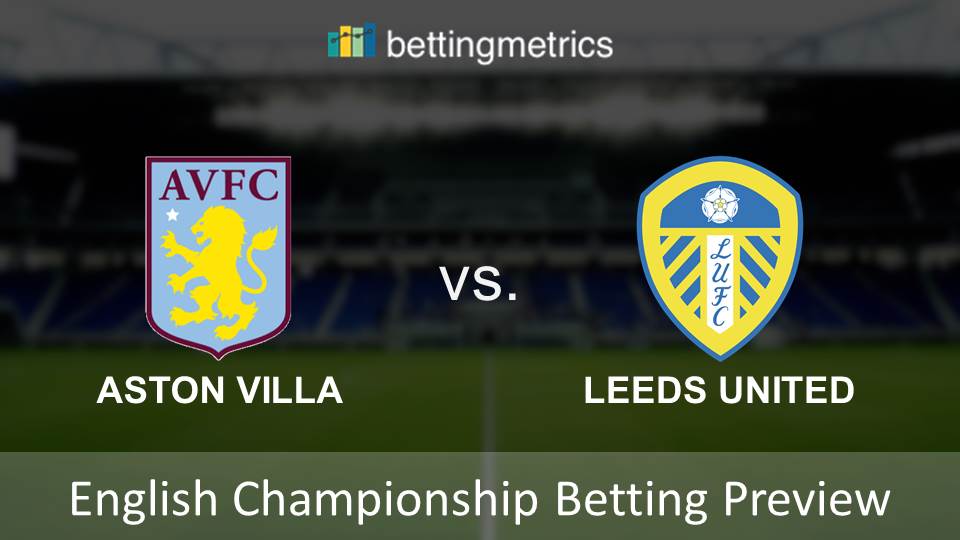 The televised Sunday clash sees two of the Championship’s biggest clubs go head-to-head in a huge game for both sides, with Villa and Leeds desperate for three points for their respective promotion campaigns.

However, if you’re expecting goals between these two, you may well end up disappointed. Nine of the last ten meetings between Aston Villa and Leeds have seen under 2.5 goals, so a flutter on the same this time around looks like a huge value bet at 11/10 with Ladbrokes.

Leeds could find themselves off top spot if Norwich win at Blackburn on Saturday, and would need just a point to return to the Championship summit. Their form suggests that three points is well within their grasp this weekend. Marcelo Bielsa’s side have won five straight Championship games, and have conceded just one goal in the process. If you fancy some of that, a fifth clean sheet in six Championship games will be very much to your liking at a massive 13/4 with Coral.

And if you’re wondering, four of those five Leeds victories have all been by a one-goal margin, and if you fancy the same again here, you can get on a slender Leeds victory by a single goal at a very appetizing 4/1 with Betfair.

However, if you do fancy a Villa goal then your money has to be on Chelsea loanee Tammy Abraham, who has undeniable class at second-tier level. Abraham has scored in five of his last six Championship games, including a four-goal rout three weeks ago against Nottingham Forest, which means he has bagged eight goals in less than six weeks. A tenner on Tammy to bag first here could land you £45 with Paddy Power.

This will be a tight game between two sides heading very much in the right direction, but with Leeds just having that little bit of extra consistency in the last few weeks, I’m backing them to get over the line and grab a huge three points at Villa Park. It’ll be a grind, but an away win with under 2.5 goals looks like a bet to ease even the meanest weekend hangover at tidy odds of 6/1 with Coral.