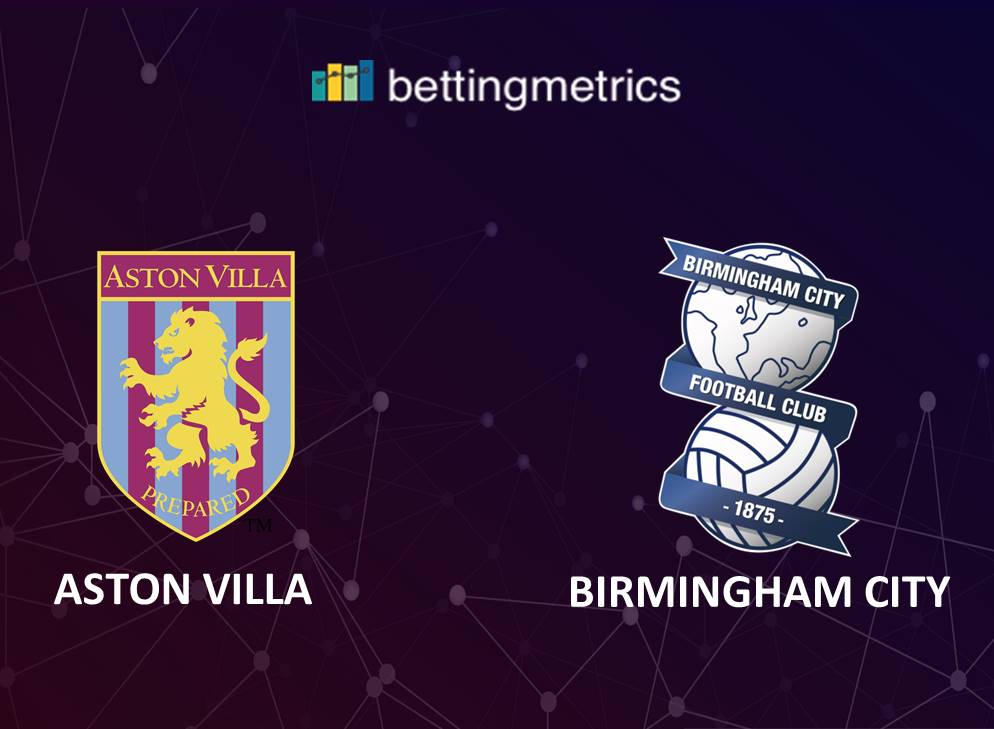 The Second City Derby features two sides bang in form, and if that continues into Sunday we should be in for a treat.

Aston Villa’s win at Derby last time out was a real statement of intent from new manager Dean Smith, and the Villa fan now has three wins from his opening five games as manager – all of which coming with a clean sheet. If you fancy that again at Villa Park then the home win to nil is 2/1 with Coral.

The local connection is not only on the sidelines for the claret side of the city. The creative heartbeat of the side is Jack Grealish, who has been part of the Villa setup since a six-year-old, and the Birmingham-born 23-year-old will be more than fired up for this one. Expect a big performance from the local boy, and a goal anytime for Grealish is 13/5 with William Hill.

Birmingham City will be a tough nut to crack, though. Blues have lost just once in 13 league games, and come into this one with eleven goals in their last four games. Their recent record against Villa, however, doesn’t look too promising. It’s just one league win in 13 years for Birmingham against their arch rivals, and you have to go even further back for a victory over Villa away from home. Throw in Villa’s undoubted quality across the pitch and 5/6 (Ladbrokes) for a home win starts to look a decent price.

Local derbies tend to be feisty affairs, and this rivalry is no different. To say they aren’t the best of friends is an understatement, and the William Hill odds-boosted special of an anyime red card definitely has legs at odds of 3/1. This match is no stranger to a sending off, with Cheikh N’Doye of Birmingham being issued his marching orders in the last meeting between these two at Villa Park back in February.

Form can often go out the window for games like this, and with Birmingham looking the strongest they have been for a few years under Garry Monk, I’m expecting them to show up and compete at Villa Park for a change. Dean Smith’s side should have too much for them though, and a home win with over 3.5 goals and both teams scoring looks like a same-game treble that’s fitting of two sides that have been scoring goals recently. The acca is just short of 6/1 with Paddy Power.