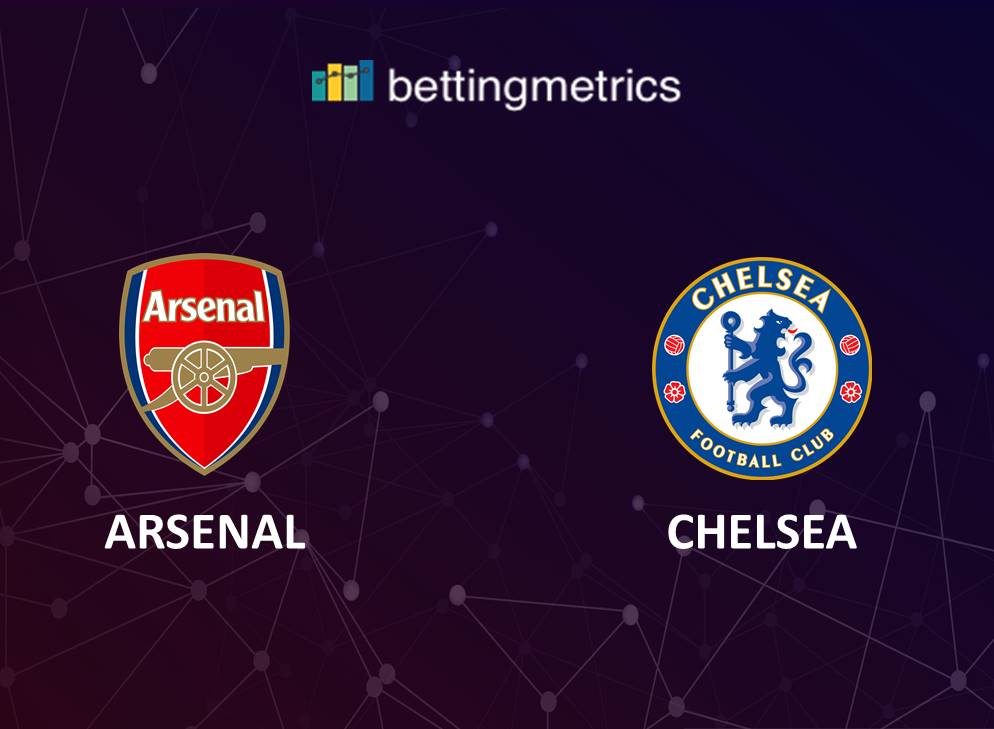 The Saturday tea-time game is an intriguing London derby as the chase for the final Champions League spot starts to become a one-horse gallop.

Chelsea have built up a six-point gap over Arsenal, largely thanks a Gunners run of just one win in four Premier League games, and Unai Emery’s side are conceding goals at an alarming rate. The North Londoners are without a clean sheet in their last six league games, and have shipped seven goals in their last three matches. Chelsea, meanwhile, are scoring relatively freely, and have found the net twice in four of their last seven games. If you’re feeling particularly precise, then they’re a decent 12/5 with William Hill to score exactly two at The Emirates this weekend.

That said, Chelsea aren’t the most reliable side in the Premier League when it comes to keeping clean sheets on the road.. Mauricio Sarri’s side have kept just one clean sheet away from home since October, so both teams scoring in this one is surely a banker at 8/15 with Ladbrokes.

If you’re looking for an anytime goal scorer bet for this one, my money is on Chelsea winger Pedro, who scored the last time these two met back in August, and also found the net with the opener in Chelsea’s victory over Newcastle last week. The Spaniard is 6/4 to breach a wobbly Arsenal backline.

You’re spoiled for choice in the goal scoring markets for Arsenal, but with some very generous odds on offer, you’ve simply got to back Pierre Emerick Aubameyang for a goal. He scores at an average of a goal every other game, so is the perfect value bet at 5/4 with William Hill to find the net anytime on Saturday night.

Chelsea don’t need to win this one, but with Arsenal needing a result to stand any chance of remaining in the hunt for a Champions League place, I think we’re in for an open game with plenty of goals. Home advantage makes this one too close to call, but over 3.5 goals looks like a pretty safe bet between two sides with plenty of goals in them at 8/5 with Paddy Power.

If I had to pick a winner, I would go for a home win that would throw the Champions League race wide open again at 2/1 with most of the bookies.