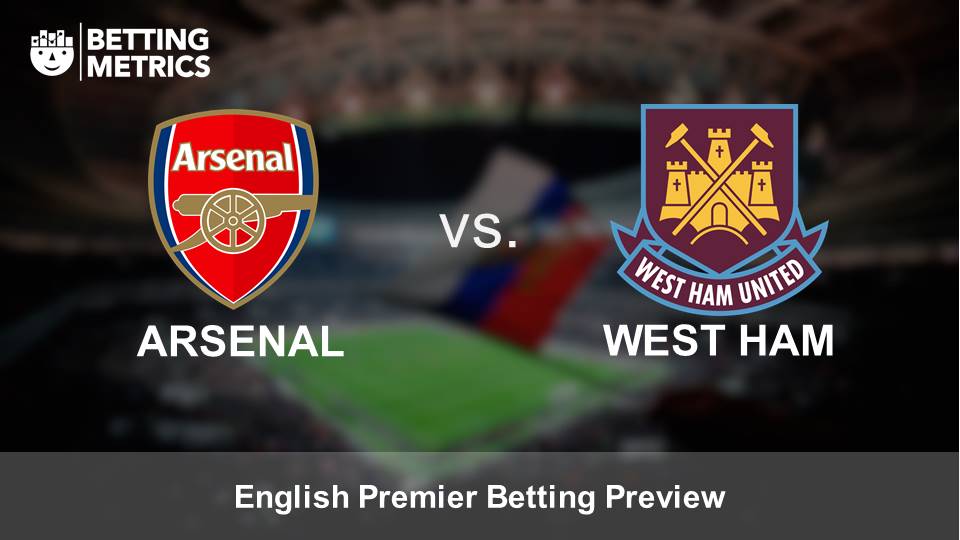 We have a London derby on Saturday afternoon, and it pits two sides that have failed to get off the mark so far this season.

For Arsenal, they’ve been plucky, and somewhat unlucky to come out of games with Manchester City and Chelsea with nothing. At Stamford Bridge the Gunners battled back from 2-0 down to go into half-time all square at 2-2 and were very much in the ascendancy, but a second-half no-show stank of a side that are still baring the scars of the ill-fated end of Arsene Wenger’s reign.

In East London, the defensive problems that landed West Ham in a relegation problem last season look like causing them further headaches this time around. Against Liverpool, a high defensive line meant that Mo Salah and co. were able to slice through the Hammers with ease, while their non-existent tackling and aerial prowess against Bournemouth last weekend will have been hugely alarming for manager Manuel Pelegrini.

West Ham will surely have learnt a few lessons by the time they make it to the Emirates on Saturday afternoon, but they are still very much a new side that are struggling to gel, which should be great news for Unai Emery’s Arsenal. Midfield has been a big problem for West Ham, with them failing to make an impression over the course of the opening fortnight of the Premier League.

For Arsenal, however, they’ve looked a lot more promising, but still don’t look good value at odds of 4/11 (Paddy Power) to claim all three points in the capital. I fancy them to keep their first clean sheet of the season, though. The Gunners don’t have the quickest defence, but West Ham have one of the slower frontlines in the division, so I can’t see them cutting through the likes of Sokratis and Shkodran Mustafi all too often. An Arsenal shutout is 11/8 with Coral.

At the other end of the pitch, Arsenal should have more than enough to work their way through that leaky West Ham defence, and Pierre Emerick Aubameyang has the pace and finesse to glide past a backline that is almost impressive in being able to look leggy and tired before the start of September. The Gabonese international is 11/4 to score first at The Emirates.

For my same game multi in this one, I’m going for Arsenal to win, under 2.5 match goals and more than nine corners at a lovely 13/2 with Paddy Power.